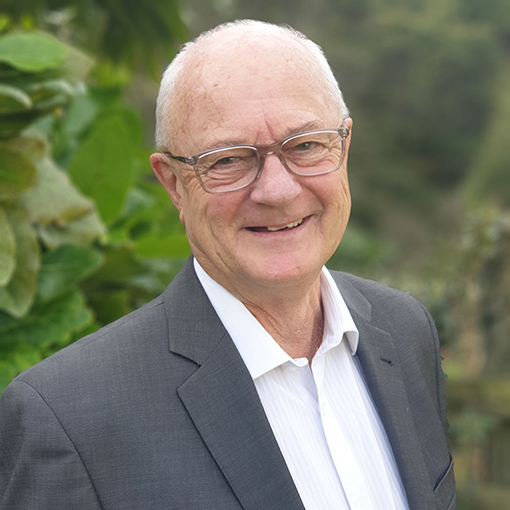 Coromandel’s representative on Waikato Regional Council is seeking another three years to build on the “great momentum” of his first term, he said.
Denis Tegg was elected on to the regional council in 2019, and said he had learned that it was “essential” to work collaboratively with other councillors and staff; remembering that he was just one of 14 councillors voted in to make a positive change.
“As the Thames-Coromandel representative on regional council for the last three years, I have had a significant influence on the council’s actions on rates affordability, improved water quality and public transport, economic development, climate change and the overall wellbeing of our communities.
“This is great momentum,” he said, “but there is so much more I wish to achieve for our communities.”
Mr Tegg told The Profile Thames has been his home for 48 years. He was a law professional for 45 of those years and said he worked “tirelessly” to create a better future for ensuing generations.
If successful at this year’s local body elections – voting day is on October 8 – Mr Tegg said his key goals for the next term was establishing a public transport link between and within most towns, and expanding the council’s leadership on how to reduce emissions.
“I ask the hard questions, hold agencies and officials to account, and determinedly pursue practical solutions,” he said.
“In the last three years, Thames-Coromandel has received larger economic development grants than any other part of the region.”
According to Mr Tegg, $200,000 was granted towards the purchase of New Chums Beach headland, near Whangapoua, while $2 million was granted for the development of the Sugarloaf Wharf at Coromandel Town.
On climate action, the council has led the way by achieving a 45 per cent reduction in its own emissions, and through the expert guidance it provides to other councils and the public on flood hazards, drought, sea-level rise, and other climate change risks.
DETAILS: Candidate nominations for local body elections are now open. More info at: vote.nz.