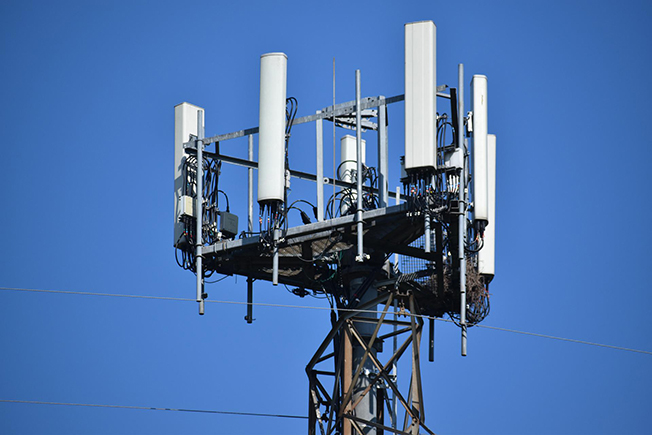 Thames could see two new 5G cell phone towers erected around the town before the end of 2023.
Vodafone’s community relations and site acquisition managers told Thames Community Board it had identified eight locations in the Thames-Coromandel district which required more cell phone coverage and capacity.
This was because mobile usage increased more than 100 per cent over the last holiday period across Thames-Coromandel, they said.
“We have coverage issues, without a doubt, given your geography and topography, but the biggest issue is actually the capacity of our existing site,” Vodafone’s spokesperson said.
The identified locations were at: Kōpū, Thames, Hikuai, Coromandel Town, Whitianga, Tairua, Pauanui, and Whangamata.
In Thames, a proposed site was located by the jockey club, in the southern part of town, where Spark recently built a cell site, though Vodafone said it was unable to “co-locate” with Spark as its tower would “be at capacity”.
In Kōpū, Vodafone said it had identified “a couple of private landowners” both in the industrial area and across the Waihōu River, who may be interested in leasing their land to the network.
Currently, there is only one Vodafone site servicing the Thames township, located by Thames Hospital.
The new towers would fall under Vodafone’s network investment programme, in which it was aiming to build or upgrade 800 cell sites across New Zealand over the next 2-3 years.
Thames-Coromandel’s upgrades were scheduled for a late-2022 start, and a 2023 finish.
Community board member Sheryll Fitzpatrick asked Vodafone’s representatives if they had considered constructing new cell towers near Puriri or Matatoki, given council’s spatial plan pin-pointed Thames’ south as prime for development.
Vodafone’s site acquisition manager said it was not in its current build programme, and that the company was always “playing catch-up” when it came to growth in demand.
“Pre-empting future demand is the challenge at the moment,” he said.
Vodafone said it generally took 6-12 months to plan, design, and build a cell site.
The community board is now invited to provide feedback before Vodafone undertakes further site investigation work and draws up plans. The company will then write to neighbouring properties to outline the process, before filing a Resource Management Act application with council.