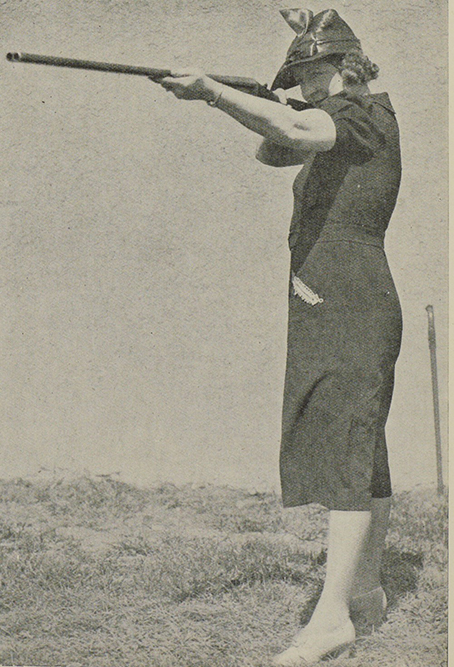 1947
Drovers on bicycles were the latest indication of the horse being replaced by machines on farms.
Many Hauraki Plains farmers were now seen shifting their cattle with the aid of a bicycle, signalling the end of time when cattle were moved by drovers on horseback.
The main cargo sea link between Auckland and the Firth of Thames for more than 60 years came to an end when the Northern Steamship Company ran its last trip to Paeroa, Thames and Ngatea. The company did not lose its connection with the Hauraki Plains, as permission was granted for a road service to be run as an alternative to the ships. This maintained a daily connection from Auckland to Ngatea, Netherton, Paeroa, Waihī, Waikino and Karangahake.
A rainfall of six and a half inches in just over 24 hours, the second highest for the period ever recorded in Thames, combined with a high tide caused severe flooding of the Kauaeranga River. Most of the residential area and farmland at Pārāwai was flooded. Two families were evacuated on the Thames side of the river at midnight and spent the night in the fire station. Two others had to leave their homes for the shelter of the Pārāwai railway station. Many homes in Fenton, Banks and nearby streets were surrounded with water.
Numerous sheep were drowned. The Thames Trotting Club’s stables went under water but the waters began to recede before it was necessary to evacuate the horses. Hape Creek also overflowed into the Thames Jockey Club’s stables and flood waters swept through the Pārāwai sawmill, damaging machinery. Craft anchored at the mouth of the Kauaeranga River had a fortunate escape as the flood brought down huge logs but these were deposited in low-lying land before they reached vessels in port. For a while, the only road connecting Thames with the south was blocked at Kauaeranga Bridge by deep water on the approaches. Several cars were held up for hours till early in morning. The main business area escaped flooding completely.
A newcomer to the ranks of the clay-bird shooters in the district was Miss K Thomasen, of Waitakaruru, who proved she could handle a shotgun with no small degree of accuracy. At a Waitakaruru shoot, she made her first appearance in the novice event coming second place. She had a first-rate coach, her father, Mr EC Thomasen, being an ex-New Zealand clay-bird champion. The Thames Coast Progressive Association asked the Thames County Council to declare a stand of kauri three miles from Waiomu a scenic reserve. The stand was the largest area of kauri south of Auckland being about 2000 acres. Some of the largest trees were 10ft in diameter.
Eleven people were injured when two cars collided on the Thames to Paeroa road near the Omahu post office. All were treated at the Thames hospital, where three remained as patients.