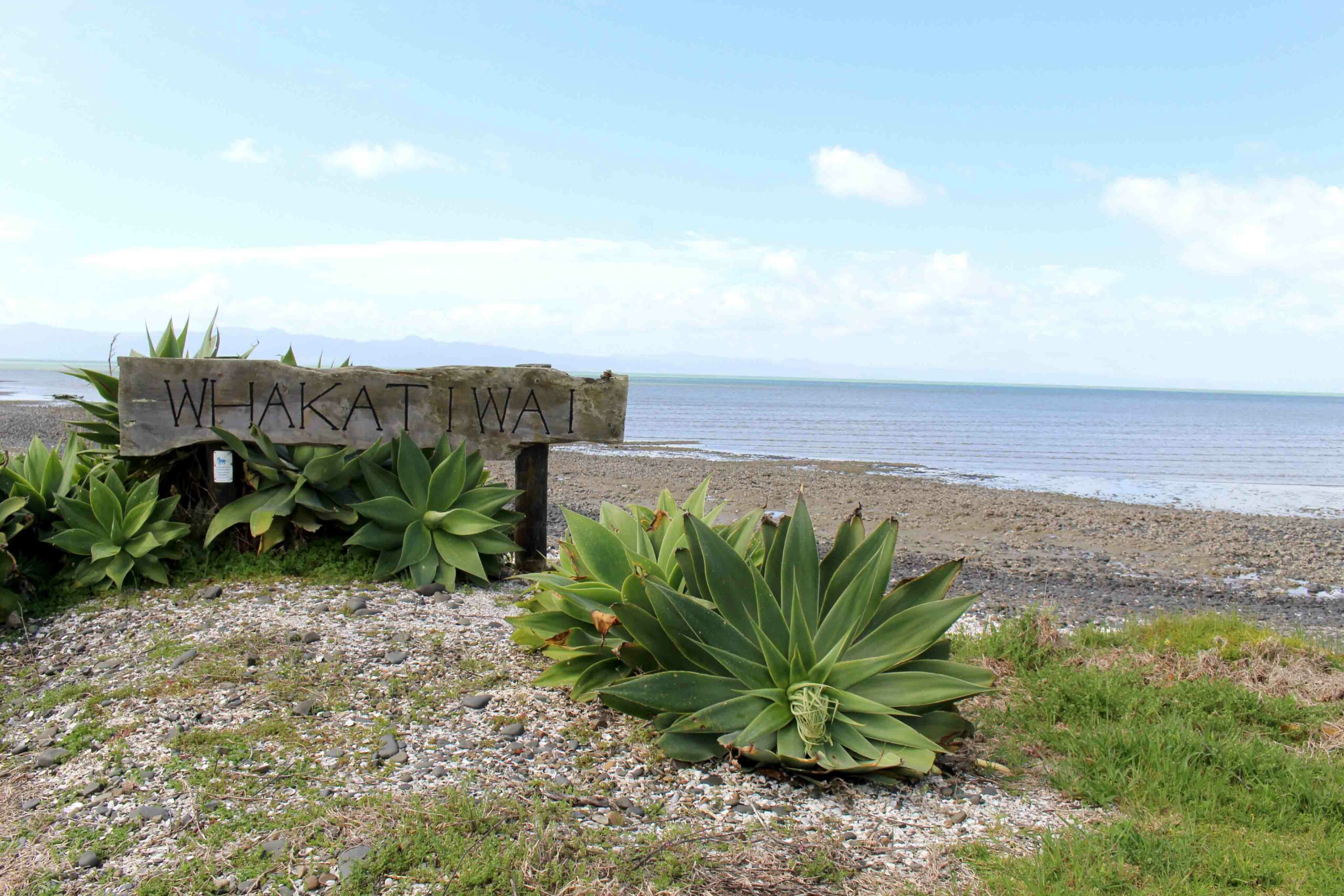 GPS records indicated that the man made four brief stops on the way to his bail address at Whakatīwai.

Prime Minister Jacinda Ardern has this morning identified a link to how the Covid-positive prisoner remanded to a Kaiaua/Whakatīwai address contacted the virus.

However, she would not confirm whether the prisoner and people inside the vehicle transporting him were asked for their Covid test results at the border checkpoint.

Speaking on TVNZ’s Breakfast show, Ardern said: “We now know how he got Covid … when and who from.”

The next step was to find out what rules were broken to allow the incident to happen, she said.

A “bespoke” level 4 stay-at-home order has since been put in place for Kaiaua/Whakatīwai, after three people in the same household as the remand prisoner tested positive for Covid-19.

According to the Department of Corrections’ chief custodial officer Neil Beales, the department was “confident” the man did not have Covid-19 while he was at Mt Eden Prison.

“To prevent the potential for Covid-19 to enter a prison, all newly received prisoners are managed separately from longer serving prisoners for their first 14 days in custody, and tested for [the virus] on arrival and on days five and 12, during alert levels 3 and 4,” he said.

Mr Beales said the only other case of Covid-19 in a prison was in May 2020, where a woman was managed in quarantine at Auckland Region Women’s Corrections Facility for a short period of time after being remanded in custody from the community. She returned a positive result after being granted bail and leaving the prison.

On the day of his release, the man – who was bailed to an address in the alert level 2 area of Kaiaua/Whakatīwai – was given his first dose of the Covid-19 vaccine and fitted with an electronic monitoring device before leaving the prison.

His bail conditions required him to be collected by a family member and travel to the bail address without any unnecessary stops, and he left the prison at 10.09am.

However, GPS records indicated that the man made four brief stops on the way to his bail address at Whakatīwai: two to private addresses in Mt Albert and Mangere, one to a supermarket in Pokeno and one stop on the side of the road close to his bail address.

Mr Beales said the man arrived at the Hauraki home at 12.28pm, 2 hours and 19 minutes after leaving the prison.

“He remained within the boundary of the bail address until 12.47pm on September 16, when he visited a carpark about 250 metres away from the address, and then presented himself to police because his address had become unavailable and the court had revoked his bail and issued a warrant for his arrest.

“He was then in police custody overnight, before being transported to Mt Eden Corrections Facility on Friday, September 17, arriving at 6.45pm.”