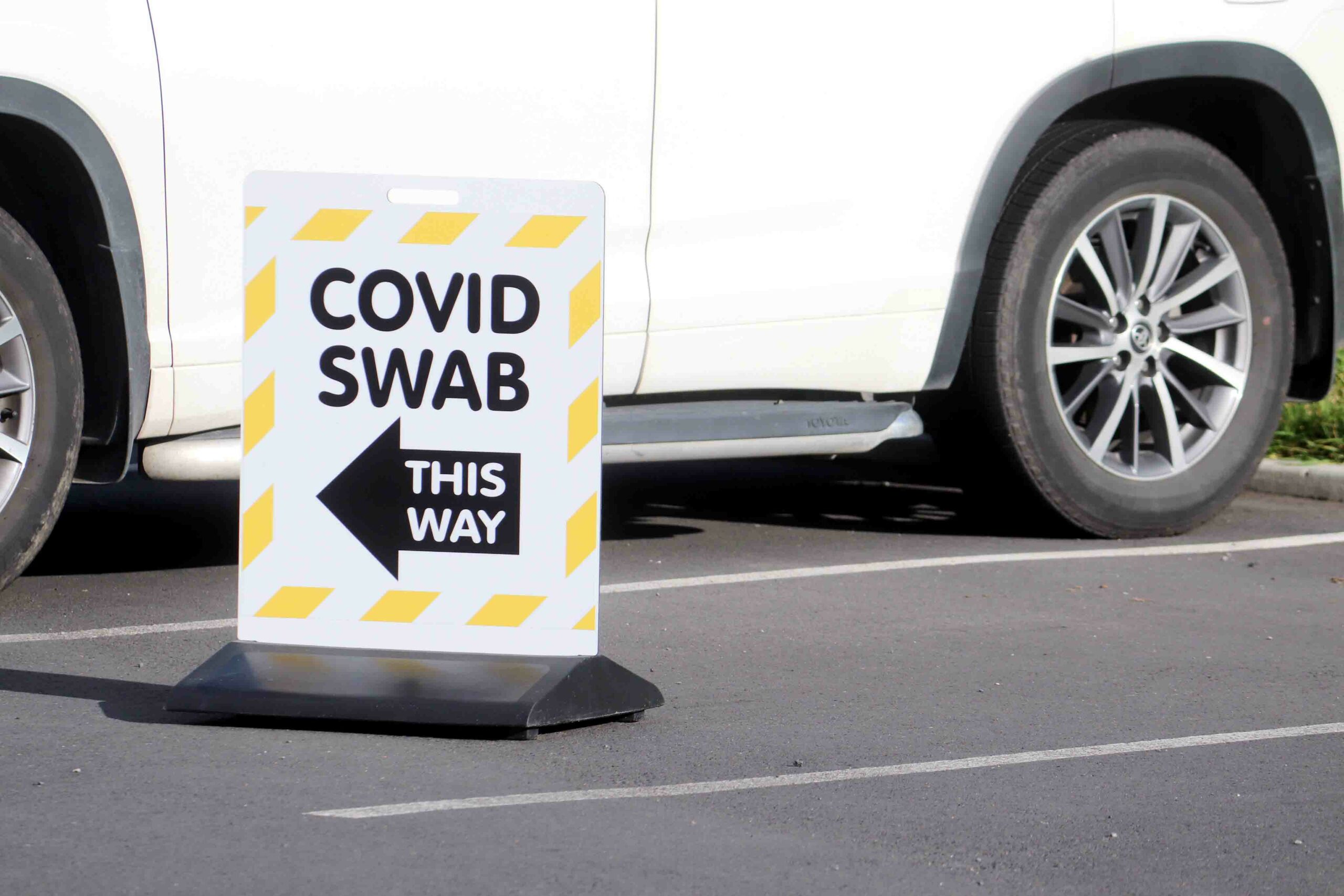 A pop-up testing centre will be set up today at the Wharewaka Marae in Whakatīwai, and the Ministry of Health is encouraging anyone in the area with symptoms to get tested.

A school has shut down and a family is in isolation after positive Covid-19 cases have been found in Kaiaua.

The three positive cases and an adult caregiver, are being moved to a quarantine facility. There are nine people in the household, five others have tested negative and the ninth member will be tested today.

The Ministry of Health has confirmed at least one of the young people was symptomatic at school on Thursday.

“The school has been closed and parents have been contacted. Arrangements are being made for the students and their families to be tested,” the ministry said.

In a message on social media, the Mangatangi School board of trustees announced the school will be closed today after receiving an “informal notification” of a positive Covid test in the school community.

“Your school board of trustees has made the decision in the interest of our tamariki, whānau and staff to close the school,” the post said.

“It is imperative that if you or any family members are feeling unwell or exhibiting any of the symptoms outlined on the Covid website that you should get tested and follow their guidance/instructions.”

The Ministry of Health said the remand prisoner was released on e-monitored bail from Mt Eden Prison on September 8 to a residence in the Firth of Thames.

“Electronic monitoring shows he remained at the property from when he arrived on 8 September until he self-reported to Police at the East Coast Road boundary checkpoint at Waharau Regional Park.

“He was held in custody in a cell on his own until his court appearance in the Manukau District Court on Friday, 17 September.”

Director of Public Health Dr Caroline McElnay said on Sunday afternoon the prisoner was travelling with one other person who is now in isolation and was tested for Covid-19 on Sunday.

“He is understood to have been in the Firth of Thames area before he was taken into custody, this is within the Counties-Manukau DHB area and is under Alert Level 4 restrictions,” she said.

“Four Police staff are now isolating following contact with this case. Corrections have advised that as the prison is closed to all visitors, only essential staff were on site, five prison staff and six prisoners have been identified as contacts and are isolating.”