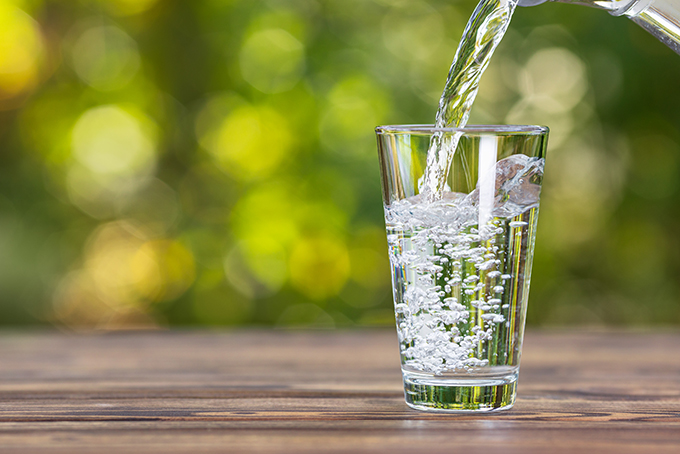 water from jug pouring into glass on wooden table outdoors

A proposal made by Central Government to fix the country’s water infrastructure could mean the cost to ratepayers throughout the region is likely to increase threefold. KELLEY TANTAU reports

Thames-Coromandel’s Mayor has likened the Government’s Three Waters reform to Britney Spears’ conservatorship, saying it’ll be like “having your name on something, but you’re not sure what”.
Central Government is proposing to build a better system for New Zealand’s three waters – drinking water, wastewater and stormwater.
Currently, 67 different councils own and operate the majority of these services, and the reform proposes to establish four publicly-owned, multi-regional entities which would take over from July 1, 2024.
The Government said it would work with councils to build a better system that was still owned by the communities it served, but in Thames-Coromandel, where the council has already spent millions upgrading its water treatment plants, the reform would have a large financial flow-on effect.
“The new entity proposal means that council’s retain ownership and that’s the end of it – I call it ‘A Britney Spears’,” Thames-Coromandel Mayor Sandra Goudie told The Profile.
“Your name is on something but you’re not sure what.”
Mayor Goudie said whatever happens going forward, the cost for water infrastructure to ratepayers would “increase exponentially”.
“We’re talking about close to triple the cost of water infrastructure supply,” she said.
“And of course, no matter how you do it, it’s the hard working mums and dads that have to pay for this stuff.”
The council has already upgraded Tairua, Pauanui and Whitianga’s water treatment plants, with the remaining seven water treatment plant upgrades set to be completed by 2023-24.
But Mayor Goudie said the scheme would see them undertake a “never ending job”.
“We’ve got to renew some of the infrastructure for Thames; we’ll need to have Wharekaho/Simpsons Beach connected to the Whitianga water supply; we’ll need wastewater and stormwater for Hahei; we’ll have to put more effort into that infrastructure for Matarangi; and as Coromandel Town expands, we’ll need more infrastructure there,” she said.
“We’ll probably need additional filtration plants as communities grow, and we may even need another wastewater plant.”
Mayor Sandra said three waters was “definitely a matter of huge significance” and ought to go out to public consultation before any decisions were made.

However, her understanding was that Parliament would soon cover the questions surrounding public consultation, and whether or not they were going to bypass the need for it.
Hauraki District Mayor Toby Adams did not wish to comment without obtaining further information about the reform, but referred The Profile to a council statement which said the $2.5 billion support package was “helpful”, however, it was not just about money. “There are still lots of unknowns and at this stage, our priority is to support our staff while we carefully consider the information, talk with our communities and advocate for the best outcomes for them and the environment,” the statement said.
As part of the reform, the government announced a $2.5 billion support package for councils, and, according to Local Government New Zealand (LGNZ), which earlier stated three waters would bring “acute affordability issues in some areas, particularly among smaller councils with aging populations”, the funding would help set councils up to focus on community wellbeing.
“The key thing for us now is that councils have the time to work through the package and what it means for them and their communities. That will be our focus for the next eight weeks,” LGNZ President Stuart Crosby said.

Kumar’s credits community for its 20 years