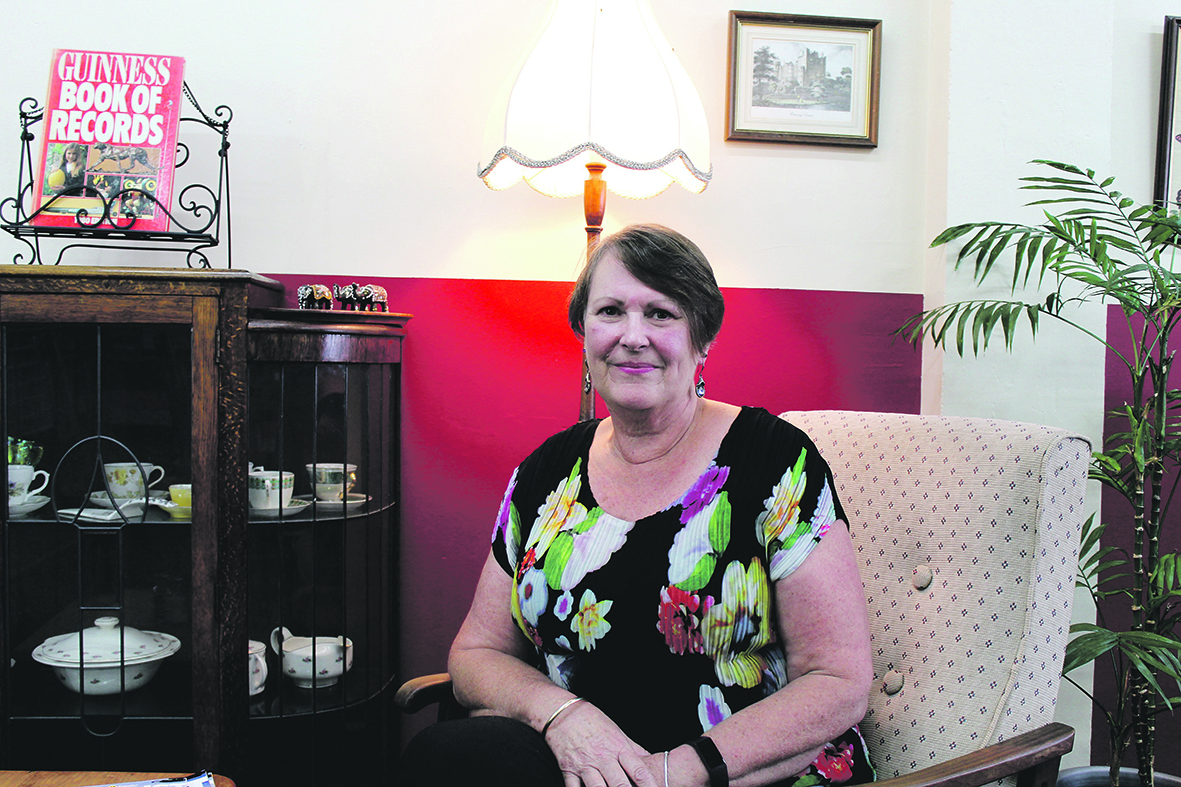 The future of Paeroa’s town promotion organisation is uncertain as council proposes to cut funding and look at hiring their own person to co-ordinate events across the district.
As part of their Long Term Plan deliberations, Hauraki District Council wants to cut funding to Positive Paeroa, GO Waihi and Positively Promoting the Plains to just $10,000 each per year, citing changes to their focus on promotions.
But Positive Paeroa says that amount would only cover the cost of the Santa Parade, and nothing else.
The organisation’s chair, Judith Jamieson, told The Profile the proposal came as a surprise.
“They had forecast that the funding would change, because it has been dropping over the last while, but we didn’t know by how much,” she said.
“Positive Paeroa does a lot in the background, and we’ve probably been a little bit guilty of not blowing our own trumpet, because you just kind of get on with it.
“Now, where do we go from here? Will there be a Positive Paeroa from now on?”
Positive Paeroa used to get $120,000 per year from council, she said. However, last year, they received just $50,000.
The town promoter role was established in 2000, and aimed to promote and market Paeroa as an “attractive, innovative and unique place to visit, work and live”, and ensure residents, visitors and tourists were welcomed, entertained and provided with information and assistance while in the town.
They’ve recently organised the popular Paeroa Lunchtime Entertainment Club, have fundraised for the Highland Games, held Twilight Markets, and helped at the Rotary Paeroa V8 and Motorcycle Show. Judith said Positive Paeroa also paid Mercury Energy for “community lighting” to the tune of $6000-8000 per annum.
A reduction in funding to $10,000 meant the organisation was at risk of a restructure, and its future could be in jeopardy, she said.
However, Hauraki Mayor Toby Adams said they hadn’t reduced its town promotion budgets as such, but were proposing to shift the budgets around so they aligned more with the purpose of its new committee, Manaaki Toiora, which is “all about lifting the mana and wellbeing within our communities”.
“Under the proposed new model, some of the funds would go towards the district-wide events co-ordination role, business support and town promotional activities, with the remainder distributed to other projects and initiatives that focus on things like providing healthy and affordable homes in our communities,” he said.
Council chief executive Langley Cavers said the proposed new events co-ordination role within council would likely be a full-time paid position.
“We haven’t developed a job description for the role at this stage, however it’s envisaged it would provide support to local business, community groups, and organisations in a number of areas including event management, volunteer recruitment and training, and district and business promotion,” he said.
Positive Paeroa said it will be submitting against Hauraki District Council’s LTP promotions proposal, with hearings taking place on May 18 and 19.
Submissions to the LTP must be received by this Friday, April 30.
Meanwhile, Thames-Coromandel District Council confirmed the three-year funding agreement between council and the Thames Business Association (TBA) comes to an end in June.
Across three years, the TBA received $229,000 from council to get the association established, and chief executive Sue Lewis-O’Halloran said it was now time “for a hand up, not a handout”.
“I’ve been here a year now and the first thing I identified was that we must not be dependent on council for funding us; we have to have a diversified revenue stream. So, we have set about doing that.”
The TBA has implemented its membership programme, and was working on establishing sponsorships and partnerships to help fund the association, she said. It would still like to be able to go to the Thames Community Board for assistance with some of its major events.
“We are putting things in place to ensure the future of the TBA, and I believe we will find the funding because we have a strong case for support,” Sue said.