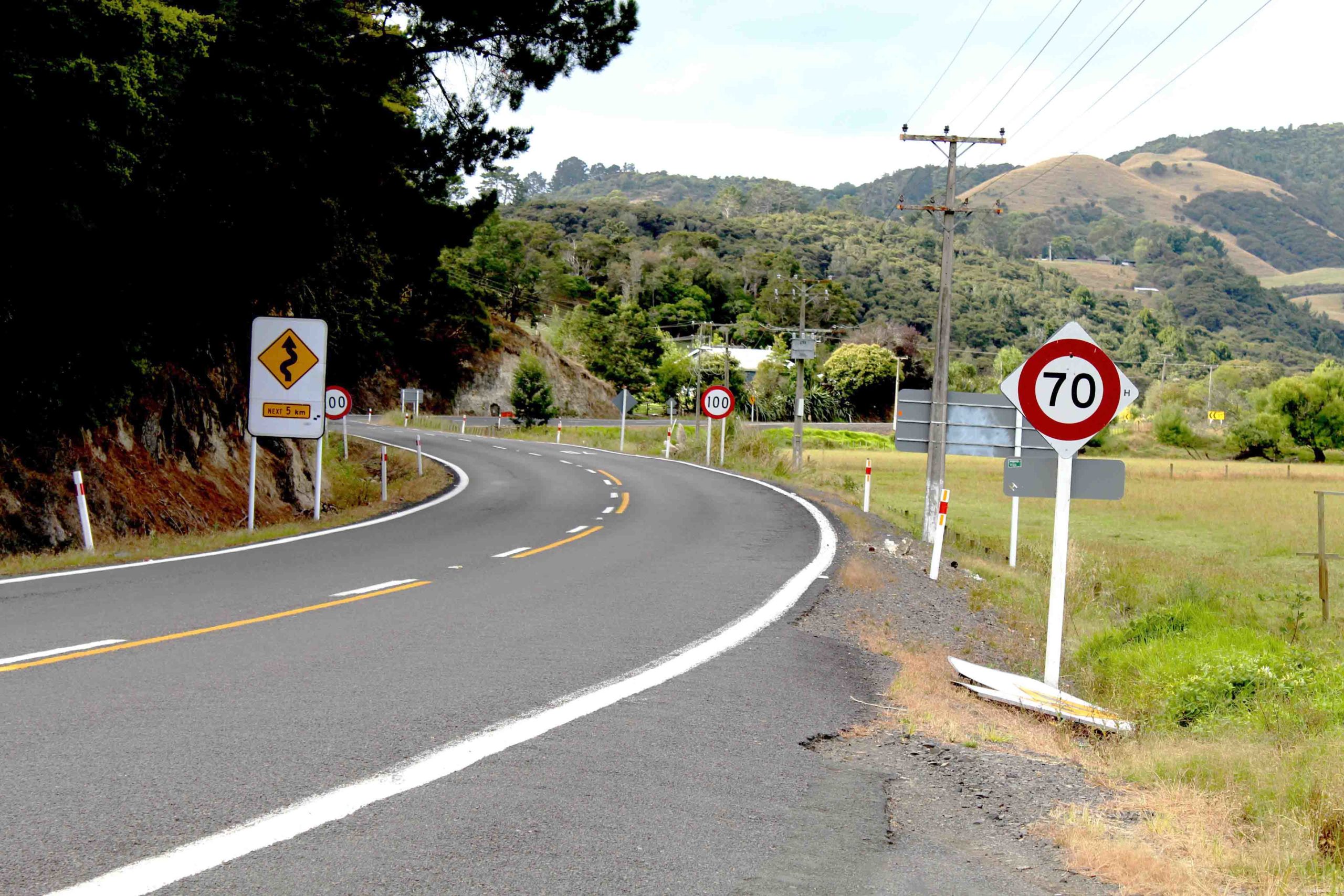 In the final installment of a Valley Profile series about our roads, KELLEY TANTAU discovers Easter fatalies add to a shocking Thames Valley road toll in recent years.

Two crashes within just over an hour of each other during Easter long weekend claimed the lives of two people and injured many others, adding to an already high crash rate on Thames Valley highways.
Christopher Charles Kenny, aged 60, from Auckland, died and three others sustained moderate injuries after a truck and car collided in Kaihere on April 1.
That same day, 22-year-old Kalam Safari Watkin-Mamode, of Mangatāwhiri, died in a crash on State Highway 2 in Mangatāwhiri. Investigation into the circumstances of both crashes was ongoing, police said.
There was also a serious crash in the Karangahake Gorge on April 2, and another fatal crash in the Athenree Gorge, adding to the total national Easter road toll of eight dead on our roads – the second highest in the past decade.
The Easter road toll adds to a huge number of crashes in the Thames Valley in recent years.
This includes more than 250 crashes and four dead on the popular holiday highway, the Kopu-Hikuai Rd since 2016.
It’s a number the district’s road safety co-ordinator is surprised and saddened by, after results from an Official Information Act (OIA) request were released.
The OIA put forward to Waka Kotahi New Zealand Transport Agency [NZTA] by The Valley Profile in March revealed 257 people crashed on the 29km route between Thames and the Coromandel’s east coast between 2016 and 2021, though the 2020-21 data isn’t yet complete.
Of those crashes, four were fatal, 19 were serious, 75 were minor, and 159 were non-injury. Poor handling, road factors, poor judgement, and travel speed made up the main factors contributing to these crashes.
An equally dangerous route, State Highway 2 from Maramarua to Paeroa, had a total of 247 crashes, including seven fatal and 11 serious crashes since 2016.
In other areas, State Highway 25 from the SH2 roundabout to Kōpū had 14 crashes, seven of them fatal; the Thames Coast Rd had 101 crashes, including one fatal; the Karangahake Gorge had 68 crashes, one fatal; and SH26 between Kōpū and Paeroa had 11 crashes, four fatal.
Alcohol, speed, and poor handling contributed to crashes along these roads.
“There’s got to be a lot of human responsibility,” eastern Waikato road safety co-ordinator Ingrid Le Fevre said.
“Quite often, there’s a lot of finger pointing at the roads, but when it comes down to it, we all got our licence with an air of responsibility, and we should have all read the Road Code, and we all see the signs that say ‘Slow Down’.
“It’s all basic stuff which humans know, and you can only tell people so much.”
Ingrid has been the eastern Waikato safety co-ordinator for more than 10 years, working with Thames-Coromandel, Hauraki, and Matamata-Piako district councils to promote an awareness of road safety among residents.
“Every time there’s a crash or a fatal accident it does surprise me,” Ingrid said.
“My job is to try and prevent death and serious injuries on the road.
“I don’t want anyone to die on any of our eastern Waikato roads, ever. We don’t want people to go through that trauma.”
She praised the NZTA’s national speed review to identifying roads where reviewing speed limits could make a big difference in preventing deaths and serious injuries.
The agency was also working with other organisations for the ‘Road to Zero’ safety strategy, which has a target to reduce deaths and serious injuries on the country’s roads, streets, cycleways and footpaths by 40 percent over the next 10 years.
Reaching that target would mean reducing annual road deaths to 227 and serious injuries to 1,680 by 2030.
And in regards to the OIA results for Thames Valley, Ingrid said she hoped the numbers would be “reduced tomorrow”.
“I don’t like the numbers at all,” she said.
“One accident is too many, and it affects so many people. If all of us as individuals slowed down, and paid attention to what’s happening outside, we’d be a lot better off.”

PHOTO: The Kopu-Hikuai Rd has the highest crash rate in our region. Photo: KELLEY TANTAU