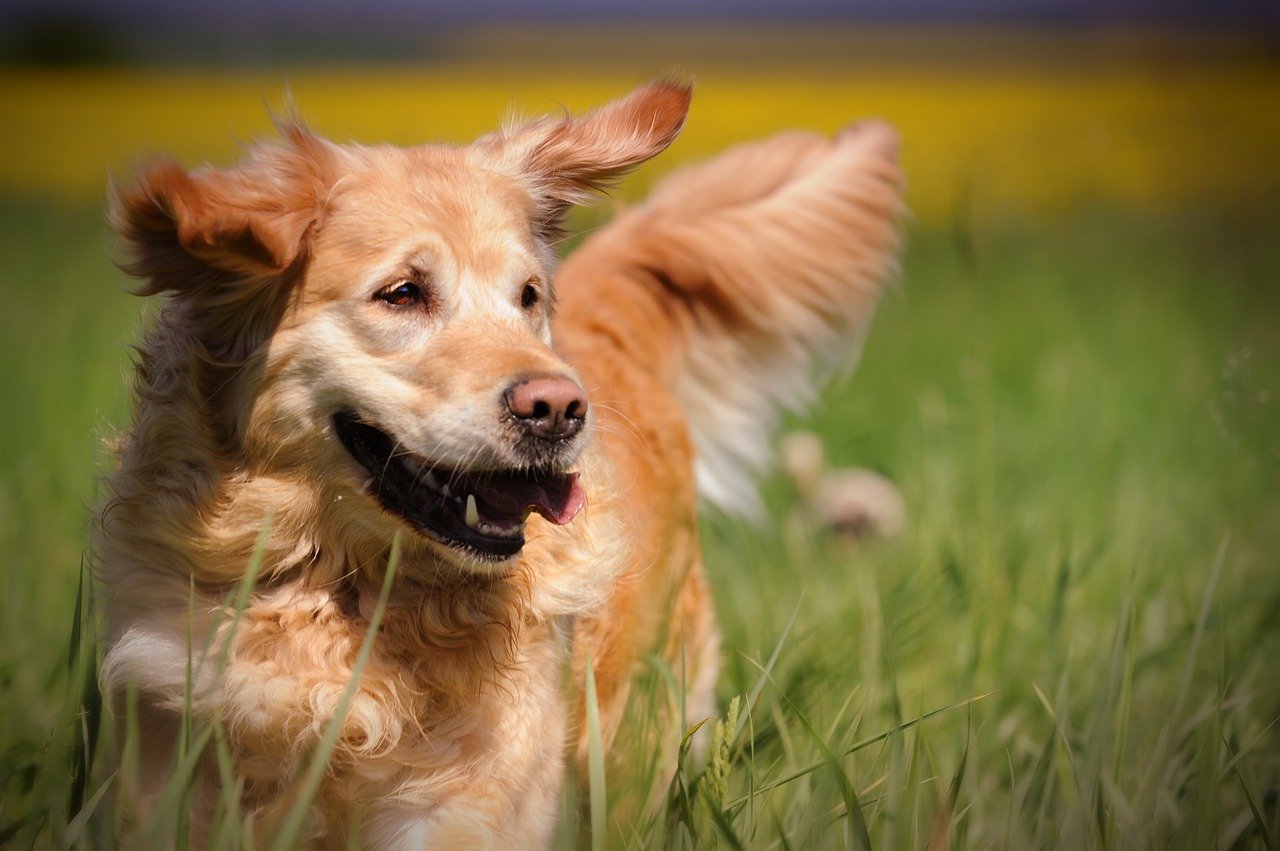 An equine riding club fears for the safety of its horses and members if a council decision to create an off-leash dog exercise area at its grounds gets the tick of approval.
Hauraki District Council asked for public feedback on their proposed Dog Control Policy and Bylaw between February and March this year, and received 38 submissions mainly focusing on changes to off-lead dog exercise areas in Paeroa, Waihī and the Plains. Two areas, the Kerepēhi Domain and Waihī’s Bank Street Reserve, faced opposition from members of the horse riding community at a hearing for the bylaw on March 30. They questioned the safety of having an area for off-leash dogs located near a space utilised by horses.
“You’re coming into a township with town dogs who have had no stock experience, no horse experience, and you’re going to let it off the leash. A hole in a fence would mean all hell could break loose,” Thames Valley Adult Riding Club president Wendy Scott told councillors.
In her submission, she said a proposed off-leash area at the Kerepēhi Domain, where the club is an active user along with Ngatea Pony Club, would need to be “completely surrounded” in secure fencing.
She said residential dogs tended not to be stock savvy, and strongly urged the council to seek other, more suitable, locations. However, other submitters supported the proposal.
Douglas Lineham, on behalf of the Paeroa A&P Association, said they would co-operate in the development of an exercise area for dogs, but asked for the space to be closed to the public from a day before to a day after the annual Paeroa and Plains Show.
According to deputy mayor Paul Milner, there were currently no off-leash dog exercise areas in Kerepēhi. Vice-president of Waihī Hack and Hunters Jeannine Wiki also raised safety concerns at Bank Street Reserve.
Dogs attacked horses, she said, and there was already a dog exercise area a few hundred metres down the road. Councillors voted against a Banks Street Reserve off-leash dog exercise area, however, agreed to ask council staff to investigate pricing options for fencing an area at the Kerepēhi Domain. They also voted against a portion of Hugh Hayward Domain in Ngatea being included as an off-leash dog exercise area, despite three submissions in favour of the change. Plains councillor Ross Harris said the proposed area had already been earmarked as a potential location for a pump track.
The final draft of the policy and bylaw will be back in front of councillors for adoption on April 28.