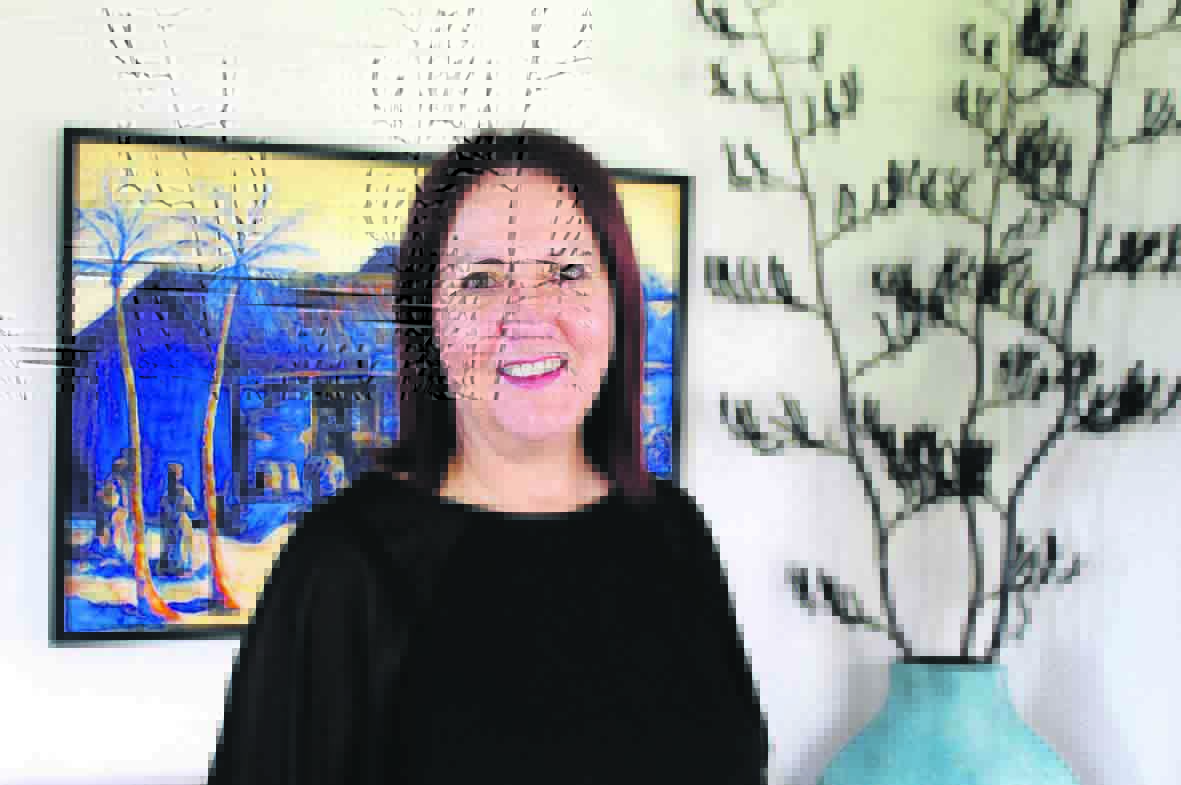 Walking inside Susanna Kruger’s home office is like being welcomed in by an old friend.
There’s an ease to her movements, a warmth in her voice, and it’s here, with a view of the Firth of Thames, where Susanna sits down with her clients, self-representatives, using her own past experiences to save them from the “unnecessary pain and loss” she suffered through the New Zealand Family Court.
“People often ask me: ‘Aren’t you getting depressed listening to all these people’s stories?’ and I say no, because the moment I meet them, I can help them go from being a victim, to becoming a victor. So there’s nothing to be depressed about there.”
Susanna moved to New Zealand 21 years ago from Namibia, South West Africa. In her home country, she had a top job in government consultancy, and specialised in the Ministry of Education, Culture, Youth, and Sport.
Arriving in Auckland, however, with two young daughters, she had to “basically start at the bottom”. And, after going through a rough divorce, finding a job became hardly possible despite her achievements, as employers said she had “no Kiwi experience”.
Instead of being disheartened, she became inspired by the Māori way of thinking.
“I realised that my personal philosophies actually tied in very much with Māori philosophies. I went to free Māori courses and formal studies, but it wasn’t really to learn Te Reo as such,” she said. “In hindsight, I think it was more for me to be able to appreciate and articulate my own culture, and to find a place I could belong, because I felt like an outsider everywhere I went.”
Susanna went on to represent herself throughout her divorce at the Family Court. Doing so, she stumbled across other people who didn’t qualify for legal aid or had given up on the legal process. She began to help them. Since 2017, she was mentored by a former lawyer and became an Accredited McKenzie Friend Professional. She even published a book examining the language of the New Zealand Family Court.
Researched in law and qualified in business, Susanna now works from her home in Thames as a legal and business consultant, and aims to help people out of the same “gutter” she was once in.
“I see family violence as a family standing together to ostracise one person in the family, just because that person doesn’t fall in line or has fallen in the gutter.
“When a family ostracises one member, the one who is struggling, it will take that person at least 10 years, even if they are very determined, to get themselves out of the gutter.
“I’ve calculated my personal loss from my divorce to be $500,000, and in learning from others’ stories, a big part of the losses was only possible or was enabled by family violence. It [family violence] happens; I’ve seen it with clients in all the different cultures and socio-economic groups. It happens in the best of families,” she said.
Susanna specialises in protection and parenting orders, relationship property division, probates, and administration of wills. She is also passionate about getting people, particularly women, into business.
She will present free family court workshops the first Saturday of every month at the Thames Library, 10am-12pm. To get in touch, email susannakruger20@gmail.com.