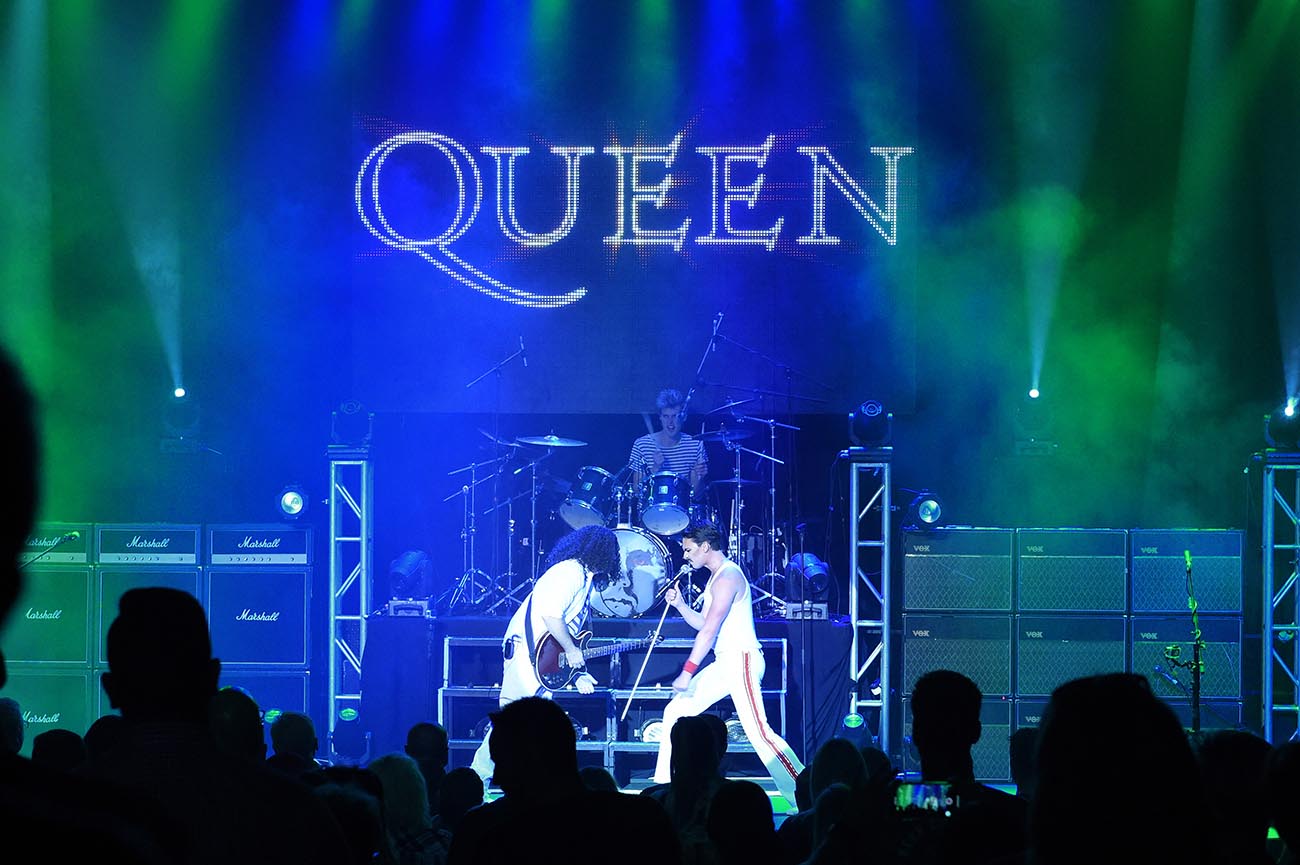 The Queen: It’s a Kinda Magic show will stop at the Thames War Memorial Civic Centre on April 27 as part of its third national tour.
The show has a fresh new cast who will be showcasing to fans an extravagant rock concert that brings to life the legacy of British band Queen.
Patrons can expect another electrifying concert experience that takes the audience on a magical musical journey of Queen’s glory days, complimented by the new performers, big sound, crazy lights and outrageous costumes.
The show’s Director, John Van Grinsven is proud to present a fresh new cast featuring South African Dominic Warren, who has taken over the role of Freddie Mercury, performing lead vocals, guitar and piano live on stage and encompassing all the wit, charm and flamboyant stage presence of the legend himself. Michael Dickens as iconic drummer Roger Taylor and Andre Van Der Merwe performing as bass and John Deacon are also new to the mammoth production.
Accomplished South African guitarist Rusty Red will be joining the stage taking on the famous guitar riffs of Brian May.
The show will feature a night of non-stop Rock anthems, including We Will Rock You, We Are the Champions, Radio GaGa, I Want to Break Free, Somebody to Love, Don’t Stop Me Now, Another One Bites the Dust, A Kind of Magic, Bohemian Rhapsody and so many more.
Tickets are on sale now: www.queenitsakindamagic.com.
TICKET GIVEAWAY
The Valley Profile has two tickets to give away!
Email or text QUEEN TICKETS with your full name and
contact details to
editor@valleyprofile.co.nz or 0204 0944 853 by April 23
to be in to win.