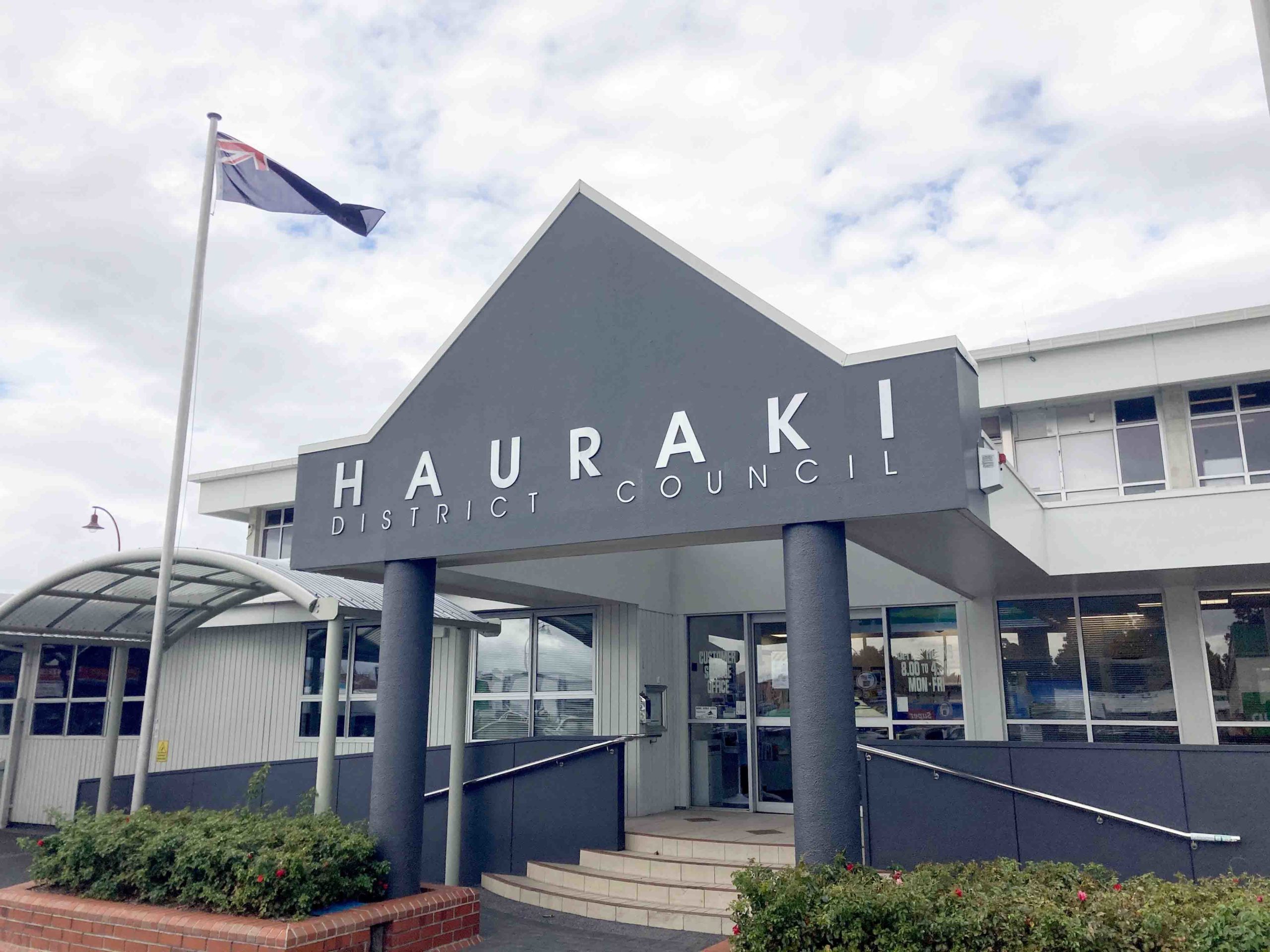 A proposed average rates increase of 4.9 per cent a year has been floated for Hauraki District Council’s 2021-2031 Long Term Plan.
However, residents’ ability to pay their rates would be an “area of increased focus” for the next 10 years, council said.
The proposed LTP, out for consultation until April 30, will see rates rise by 4.2 per cent in the first year, a 0.6 per cent increase from the forecast for 2021-22 in council’s last LTP.
This does not include water rates, which will also rise by 6 per cent for the first year, then 7.5 per cent, 10 per cent, and then 2.5 per cent for the last seven years of the plan.
After councillors approved the consultation document at their March 17 meeting, Mayor Toby Adams told The Profile affordability of rates was “100 per cent” considered by council.
“That’s always the leading phrase that gets put forward anytime we’re setting rates for the district; we have that at the forefront of our minds, because we know the average ratepayer struggles to meet those requirements,” he said.
“We try to balance the needs, the wants, and the affordability.”
According to council’s Financial Strategy, the Hauraki district’s average median annual household income was $52,500 in 2018, lower than the national median of $75,700.
It suggested it was more difficult for a larger proportion of Hauraki ratepayers to pay for services, through rates or user fees, compared to New Zealanders in general.
“There are some must-haves, which are the likes of drinking water, roads, and wastewater, and some of those costs go up all the time, and that makes it harder to have ‘the wants’.
“We try to balance it out to make sure all the needs are first catered for, and then do our best to get a smidgen of the wants.”
Mayor Adams encouraged people to contact him or one of the elected members with concerns before submissions closed on April 30.
“Please feed into the Long Term Plan. The more we hear, the more balanced a decision we can make,” he said. “We want to hear it, good, bad, or otherwise.”

Coathanger returned to motel after 47 years

Toddler a tragic victim of mining