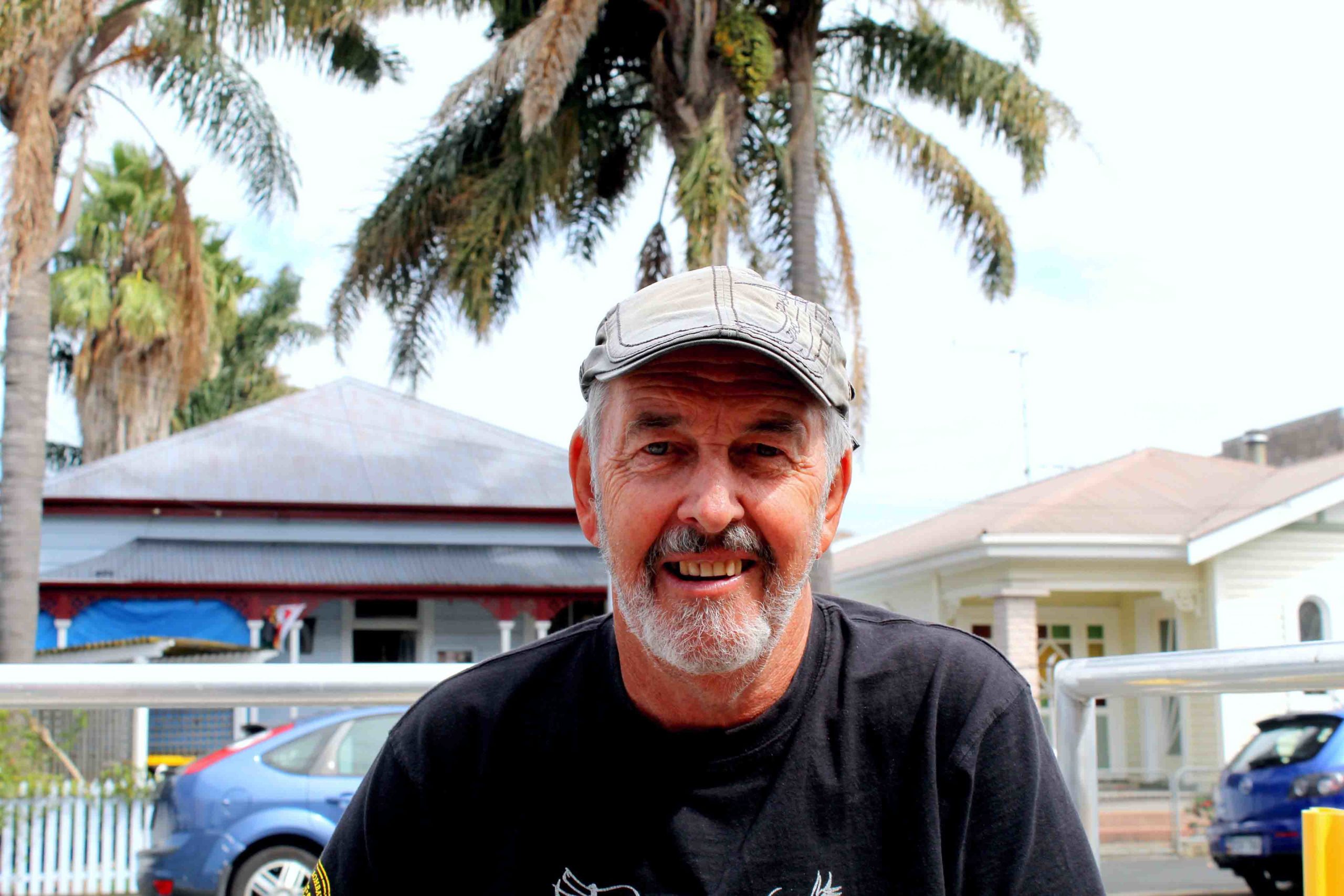 Thames’ iconic Embassy Theatre won’t be sitting empty for long if one man’s plan to make it an entertainment “mecca” comes to pass.
The historic cinema in Grahamstown wrapped up its last day under the helm of projectionists Dave and Michelle Richie on March 17, after the changing face of cinema and the Covid-19 pandemic left the business unviable with not enough “bums on seats”.
Now, businessman Bob Fill is planning to transform the space, combining picture theatre with live theatre, and making it a site “to be proud of”.
Dubbed the ‘Embassy Theatreworx Project’, Mr Fill, who has family in Thames and once lived on Brown St, will aspire to renovate the front facade of the building, have three cinemas operational, complete soundproofing, and extend the stage and construct dressing rooms to cater for live entertainment.
There are also possibilities for food and drink, merchandise, dress-up events, and deluxe seating areas.
“Thames is an interesting, quirky sort of place with an incredible history.
“It doesn’t matter where you go, everybody has heard of Thames. Considering its population, it’s incredibly well-known,” Mr Fill said.
“[However], it always seems to be bypassed, and I was racking my brain as to why that was.
“There seemed like there was something not quite working, and when you’ve got 1.5 million people an hour and a half up the road, Thames shouldn’t be suffering.”
Mr Fill said creating an entertainment mecca at the Embassy would attract people from near and far.
He’s seen it happen at Waiheke Island, where he established Artworks, a multidisciplinary performing arts hub which spawned the Waiheke Jazz Festival.
“I think it will become a catalyst for Thames, and entertainment brings out the best in people,” he said.
The intention is to show new movies, as well as old-time movies, and once a month have a dress-up event featuring prizes, well-known figures, and a collaboration with local businesses.
“What I’d like to do is keep the old name, but drop the word cinema and turn it into a theatreworks, making it something unique, that the community has incredible access to, and that is affordable.”
Assessing the building’s earthquake status was “top priority” too, he said, and it was currently undergoing a seismic engineering investigation by Heritage NZ.
“It being such a big building that’s going to house a lot of people, it’s absolutely imperative that the building is safe,” he said.
“The building is solid, and it’s had a lot of money spent on it. It’s very sound, and certainly when this project goes ahead, it will meet all the criteria.”
The building will be purchased and owned by a Thames Community Trust with members of the community as trustees, Mr Fill said.
Several key people will be hired to run a complete programme of regular monthly events and movies.
All reports and applications for major funding will be completed by the end of May, at which stage a decision will be made on whether to proceed with the project or not, he said.
“I grew up in an era where everybody was involved in a Scouts group and you had to collect bottles, or raise money for gymnastics club or church, it was always something,” he said.
“You did things for the family, so it was natural to do things for the community.
“I’ve always poked my nose into things,” he said, “and I guess I’m one of those people who can see opportunities in life, and this feels right.”

PHOTO: Bob Fill says the Embassy Cinema has the potential to be a modern entertainment mecca. Photo: KELLEY TANTAU