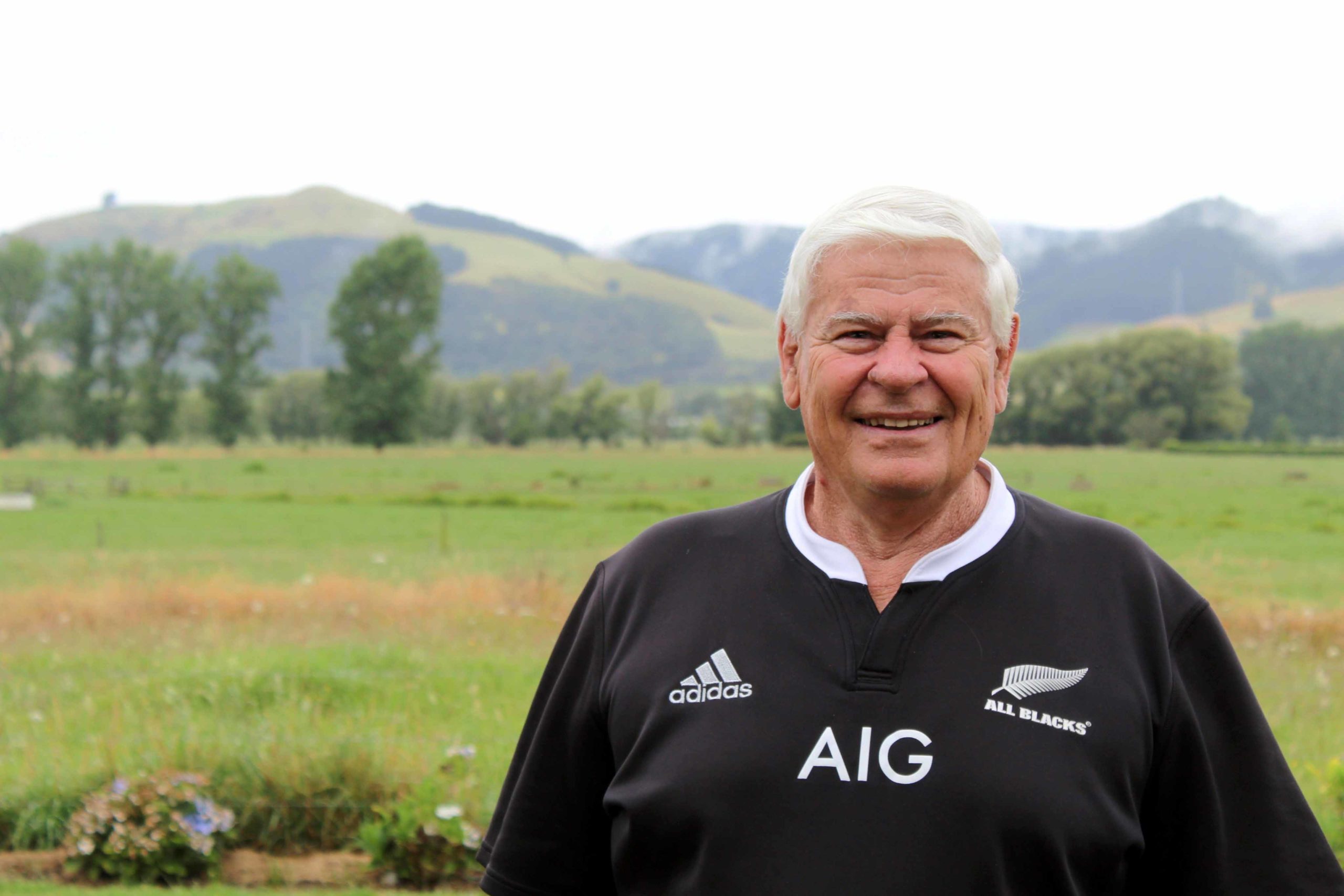 Basil Morrison can still remember the blue suit and paisley tie he wore in those early days around the council chamber.

He was only 23 – with black hair and sideburns – when elected to the Ohinemuri County Council in January 1971, and he eagerly heeded advice from the late Sam Didsbury to “sit there, keep your mouth shut, and listen”.

Because although he had an interest in local government stemming from a family of political enthusiasts, Mr Morrison’s only “major claim to fame” was being appointed the Hikutaia West School bus monitor.

Nonetheless, after starting a petition for a better water supply for his rural hometown, he was elected unopposed to the county council, the Kaimanawa Water Supply was established, and Mr Morrison’s political career was set on its course.

The former Hauraki District Council Mayor this month marks 50 years since his start in governance.

“I used to lay on the floor of my grandfather’s room at night in front of the fire, and he had a very strong view of politics, and he used to listen to parliament on the radio,” he said.

“He used to say to me, and it’s a saying I’ve used many times since: the way the twig is bent so shall the tree grow.”

The phrase shaped Mr Morrison’s thinking, as did his uncle Howard Morrison, who was a county chairman and held various roles in civic leadership. He was Mr Morrison’s idol, he says.

With the 1989 local government reform, the Ohinemuri County Council was abolished and Mr Morrison, at age 42, became the first Mayor of the Hauraki District Council. He stayed in the role for 15 years.

Keith Laurenson was the chief executive at the time, and Mr Morrison says he made a “life-long friend” in who would become the district’s second mayor – John Tregidga.

“I come from a pretty conservative rural farming background, and I wanted the yin and the yang as it were. So I looked around the councillors, and John owned a bookshop along Paeroa’s main street, he was a former borough councillor, and he was of urban foil.”

For five elections, John was Mr Morrison’s deputy mayor, and forming working relationships, he says, is one of the most important aspects of his public life. He considers the late Hugh Hayward, chairman of Hauraki Plains County Council, a great mentor, as well as the late Ken Thomas, mayor of Piako County Council and Matamata-Piako District Council.

His relationship with former Prime Minister Helen Clark also kept him afloat during the most trying of times. It’s emotional for him to hark back to the phone call he received from Hauraki District Council chief executive Langley Cavers at 2.30am in December 2001.

“I heard a voice say: Have you heard?”

Mr Morrison was in Wellington for a Central Local Government forum to be held that day, but instead got on the first flight to Auckland and drove to Waihi, where a sinkhole had formed above old mine shafts, swallowing a house and evacuating families.

It was a “very difficult time,” one that saw him being spat at, human excrement left inside his letterbox, and the police monitoring his phone lines for threats.  Roll forward to Christmas Eve, and his phone rings again. This time it was Helen Clark on the line. She asked if all the dislodged residents could gather for a meeting in town.

“There was stunned silence. She hugged everybody. This was the Helen Clark that I knew, that some people knew, but the public never knew.

“She told them to trust me, and that she would support the council, and that we’d get through it.”

January 29 marks Mr Morrison’s milestone 50 years and the most memorable part of his journey has been “the lot,” he says. He continues in his roles in governance, currently as the Republic of Uganda’s Honorary Consul in New Zealand.

He still carries with him the advice given by his family and colleagues, and says sitting there, keeping your mouth shut and listening is just as important as ever.

Paeroa & Plains Show set to kick off at Kerepēhi Domain