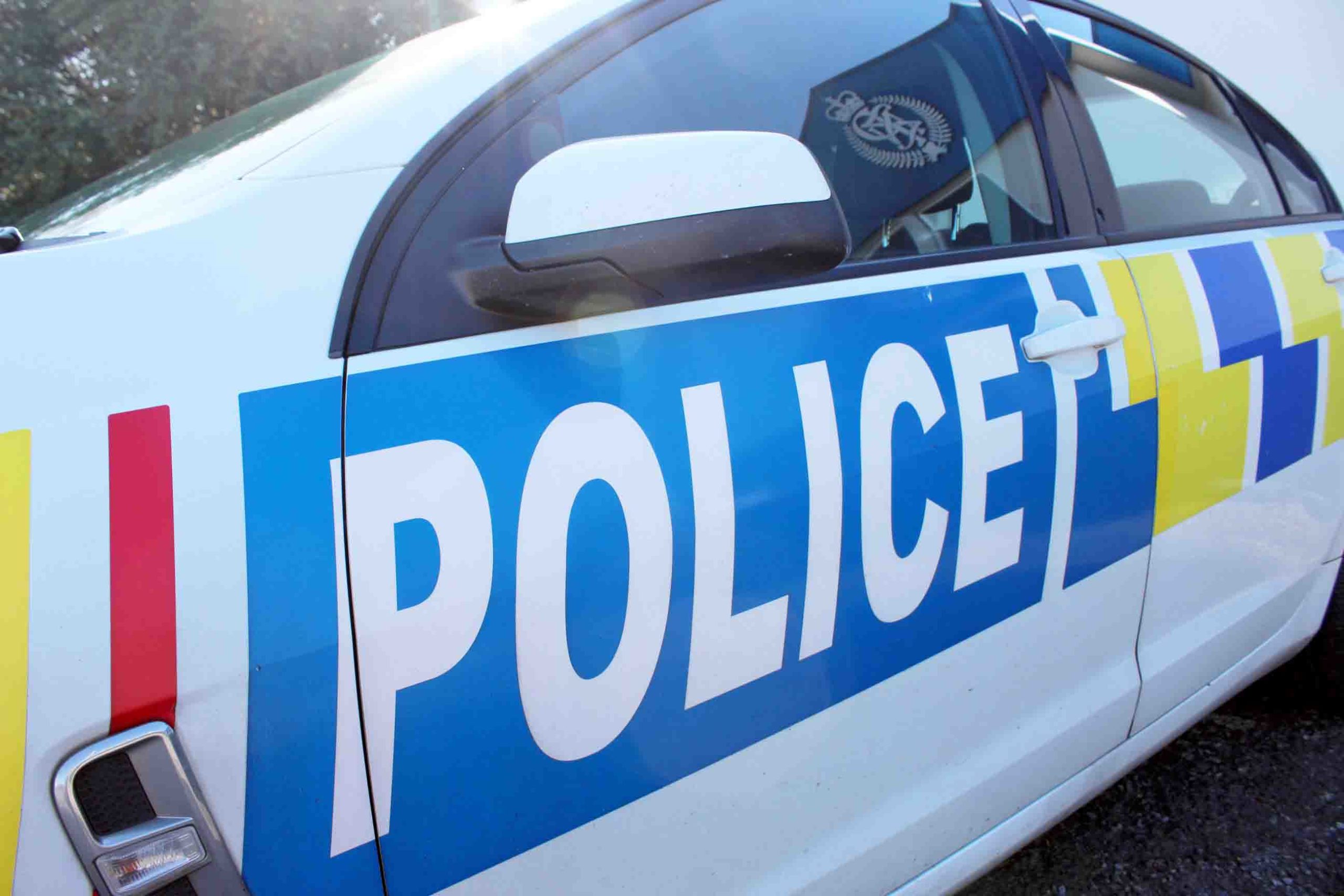 A new camera installed with the purpose of apprehending those travelling in stolen vehicles has already been playing its part.

An Automatic Number Plate Recognition (ANPR) camera was installed at a business between Kopu and Thames on October 8, and in one month, had already caught a dozen stolen cars or number plates travelling between the two towns.

“This is different from CCTV because it actually captures the vehicles, and often they are the vehicles carrying stolen goods.

“It’s another tool in the Police’s arsenal in trying to curb crime on the Coromandel, specifically in Thames and Kopu, but it’s also extra information we can use going forward.”

The dual-lane camera was connected to a New Zealand Police database, and as soon as stolen vehicles or number plates were spotted, local police officers were alerted, Sue told The Profile.

In the month of November, the covert technology captured 12 stolen cars or number plates travelling between Kopu and Thames.

“The information is communicated within minutes to the Thames Police, and they act on it immediately,” she said.

The camera also recorded the amount of vehicle movements heading in and out of the town, and with that information, emerged “fascinating” results.

Sue said the numbers provided the business association with an insight as to how many people attend events in the region.

“It’ll really be great over the summer and through the holiday period, because we’re anticipating more than 400,000 people over that time,” she said.

The installation of the ANPR camera followed a lengthy fundraising effort from the association.

The Santa Dash at the 2019 Thames Santa Parade helped fund the costs, as did the Lion Foundation and Toyota.

The camera was also installed outside a business which had offered to sponsor the costs of the wifi and power usage, Sue said.

“The community have waited a long time to have this in place, and I’m really happy we’ve done it.”