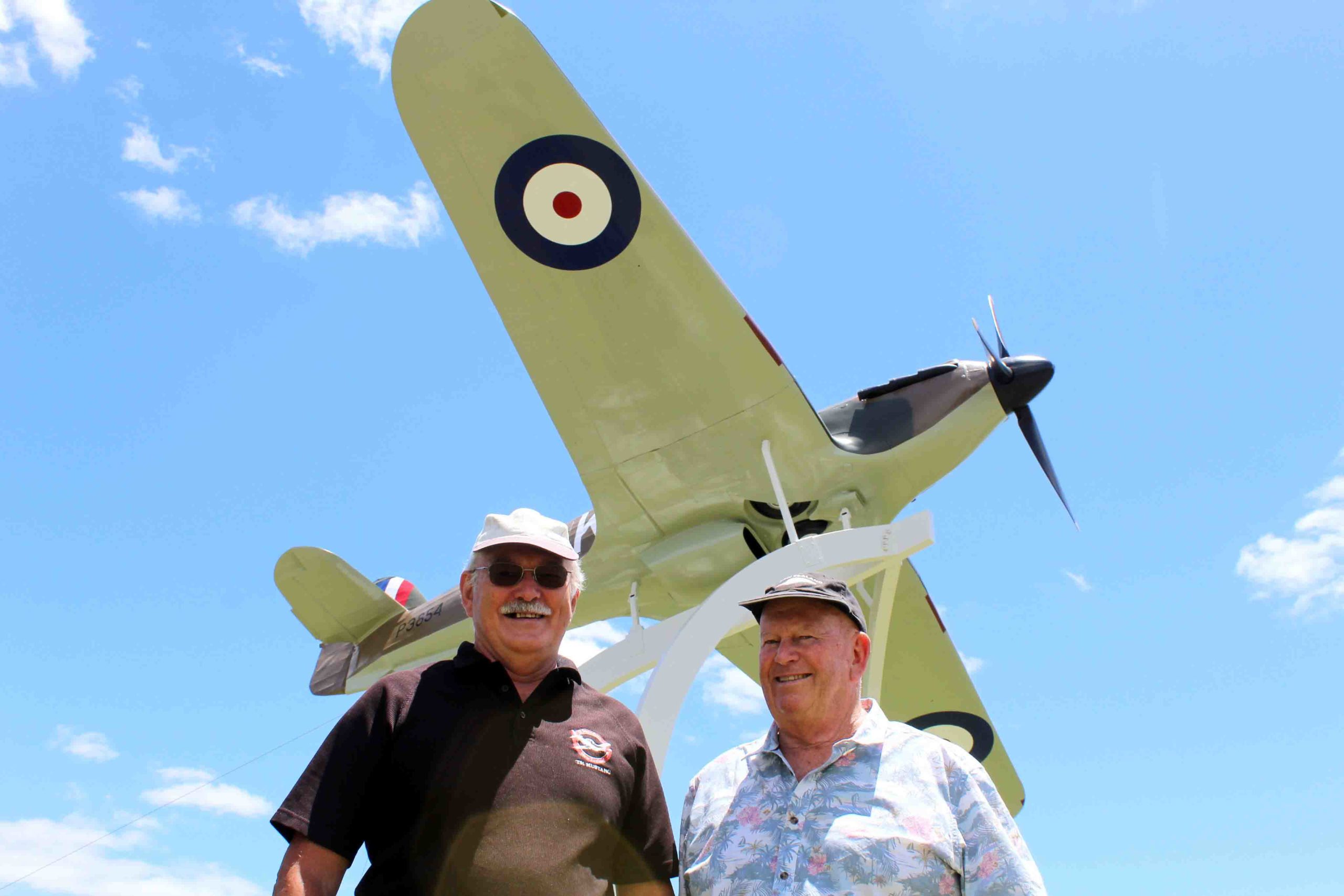 Warren Sly had a choice: join the army or the airforce.

The Thames man is known locally for his volunteer work on behalf of the Sir Keith Park Memorial Airfield Trust, for which he recently received a Community Service Award, but flying was not his first choice.

“I actually wanted to be a graphic designer, and I applied for a job but the Vietnam War was raging at the time, and Australia just put a conscription in to go to the war,” he told The Profile.

“We had a ballot in those days, and my name was in the ballot zone. I was sure my name would come up and I’d be in the army and sent to Vietnam.

“So, as a backup I applied for the airforce, and in the same week I got approved for both, and had to make a choice.”

The outcome was most serendipitous for Mr Sly, who opted for the airforce. The eight years he spent as an engineer shaped his passion for aircraft, and he never looked back. He was in his 20s when he started flying in 1968, and in 1971 he obtained his pilot’s license.

“The most exhilarating flight was my first solo. When you’re up there and you’re flying down-wind, and you look over and there’s no one in the seat beside you… it’s a magical moment, and everyone who flies remembers their first solo.”

Mr Sly has been restoring a replica P-51 Mustang, and he and his plane will be at this year’s Wings & Wheels event in Thames. Held on January 30, the event will feature small and large aircraft, motorbikes ranging in age and style, military vehicles and trucks, along with food stalls and entertainment. The New Zealand Warbirds will also put on a display.

Last year there were more than 260 cars, 49 motorcycles and an assortment of trucks and military vehicles showcased.

Mr Sly, a Wings & Wheels committee member, has been involved with the event since its inception. He will be joined on the day by fellow Community Service Award recipient Geoff Furkert, who owns a Van’s RV-12 aircraft and has been flying since 1970.

“The main interest for us is that Keith Park was born in Thames and he did so much for the world. After the war, he did some amazing things that seem to have been swept under the carpet,” Mr Furkert said.

“We were pleased to be able to have something that gives an enduring memory to Keith’s achievements,” Mr Sly added.

Wings & Wheels will take place at the Sir Keith Park Airfield where there is a permanent display of the hero’s Hurricane plane, a replica of the one he flew during the Battle of Britain.