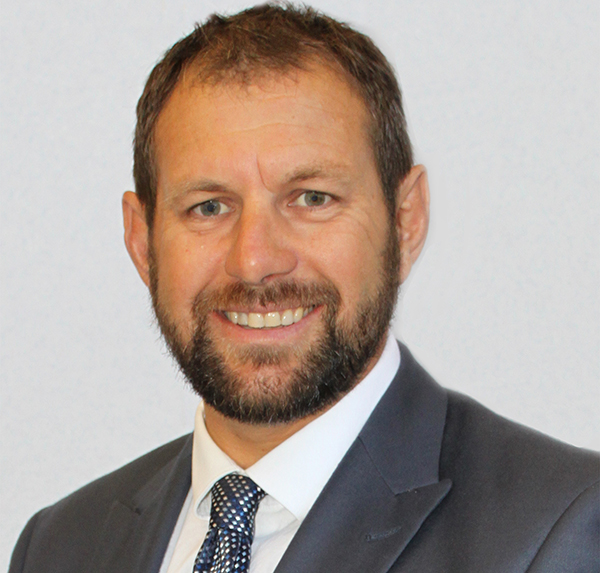 Financial help is on the way for Thames Valley farmers who have been struggling with what’s been described as the worst recorded drought in history.

After meeting with farmers on the Hauraki Plains on May 21, the region’s mayors approached the government for financial assistance for those affected by the drought.

On Monday last week, Minister of Agriculture Damien O’Connor announced a $500,000 drought relief package to be shared between north Waikato and Northland. The money will be given to local mayoral drought relief funds set up to help farmers cover the cost of delivering feed supplies.

Council was currently setting up a working group to help farmers affected by the drought, with the main focus on helping with feed transportation costs.

“We wanted to keep it fairly narrow and applicable and get it to as many as we possibly can, so we felt that was a good way forward,” he said.

However, those in other rural industries such as horticulture could also apply if they had been affected by the drought, he said.

Mayor Adams it was a 100-year drought based on the amount of hardship it’s caused.

“It’s either one of or definitely the worst recorded drought in history in our area,” he said.

“The average ground cover is probably 1000 kilos of dry matter a hectare less than there should be at this time of year, so there’s quite a shortfall. I think on Monday [last week], one of the farms out on the Hauraki Plains got 10mls [of rain] – they really need a 100ml drop just to get the grass to germinate and then 50 or 60mls a week just to keep on top of it.”

Rain had been skirting around the Plains for months, he said.

“The eastern part of the Coromandel and us down in Hauraki just seem to be missing out. You can be at one end of Awaiti Rd in Paeroa where it’s had a good drop of rain and travel two minutes down the road and it’s had next to nothing.”

The relief package wasn’t going to be enough for farmers, he said.

“They’re going through something that’s out of their control – no different from Covid-19, they can’t control the rain and they’re finding it just as tough. They’ve got the pressures and banks and people relying on them just like any other main street business in town.

“We are trying to show we support our rural communities as much as we do our business communities – every part of our community is important to us and we didn’t want them to think they were out there on their own.”