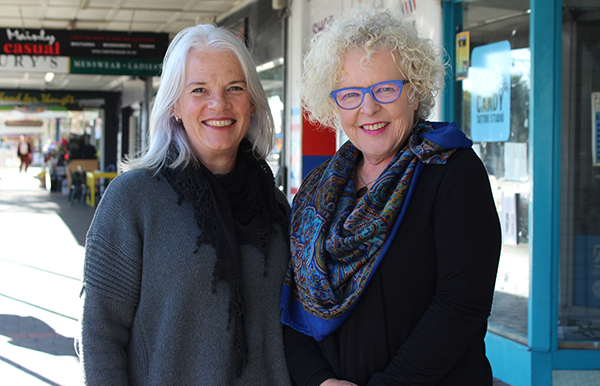 Spending in the Thames Valley region has bounced back after the four-week Covid-19 shutdown.

A Te Waka Waikato Economic Development Agency economic report released on May 27 shows weekly spending nose-dived around 60 per cent during the shutdown compared to the same period last year but steadily increased under Alert Level 3.

On May 17, just a few days after moving to Alert Level 2, consumer spending in the Thames region increased about 15 per cent compared to the same period last year and spending in the Hauraki region was just below normal.

“With the support of loyal local customers, consumer spend with local businesses has recovered really well inside of Level 2,” she said.

“We are all in this together – let’s keep moving in a positive direction on our journey back to normal (the new normal).”

Sue, who took up the chief executive role during the shutdown, said shopping locally was more important now than it had ever been. Thames was a resilient, retail service town, which would help get it through the Covid-19 shutdown, she said.

“We haven’t heard of any businesses failing in the Thames area in the lockdown. What we’ve noticed in talking to shopkeepers is they’re very positive.

“We really believe that Thames has a unique business community, we’re not dependent on the tourism dollar as are other communities on the Coromandel. Yes we do like the tourism dollar, however, we have a lot of other things going for us.”

Born in Canada, Sue moved to the Thames Coast 12 years ago with husband and local Clive O’Halloran. She has worked in the not-for-profit sector for most of her career. In her new role, she planned to further promote the Thames area, she said.

“We’re right now looking for the point of difference, what’s going to make us stand out. And we have some ideas we’d like to present but it really is outside the box thinking. We can’t do everything that we’ve always done because it’s not going to get the great result.”

Sue plans to visit all retailers and as many commercial owners as possible.

“We want to build our membership so we have a stronger voice.

“We need to get our funding sorted, we are hoping to have backing from the community, from the council and from other funders in order to grow the TBA to attract more business.

She also encouraged locals to explore their own backyard.

“A lot of people don’t tour their own country, which is phenomenal.”