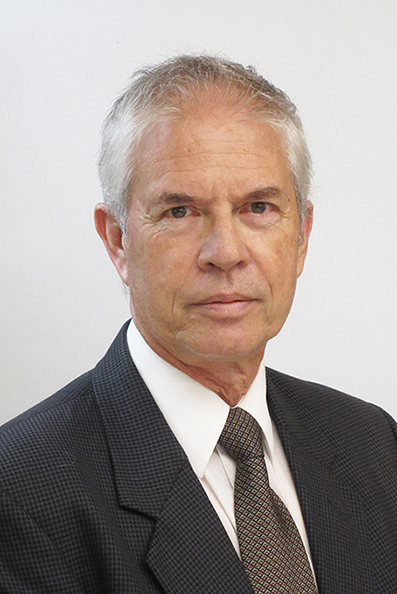 Len Salt says he has spent the two-and-a-half years since the last local body election attending or observing every Thames-Coromandel District Council and community board meeting.
Back in 2019, the Whitianga local ran for Mayor, receiving 4301 votes against incumbent Sandra Goudie’s 7649.
He is throwing his hat in the ring again this election in October.
“The fact that I got 4300 votes was a pretty strong indication that plenty of people were concerned and wanted change,” he said.
“I’ve always been someone who’s happier rolling my sleeves up and getting things done rather than sitting around talking about it.”
Len, the eldest of five children, grew up in Auckland. His parents’ Māori heritage meant his whakapapa was both Ngapuhi and Tainui.
“My father was a drunken stevedore, and my mother was the kindest, hardest-working woman you could ever hope to meet,” he said. “I learned to cook for the family at the age of 10. Taking responsibility for solving problems when times are tough is something I did from a very young age. It’s a life lesson I’ve never forgotten.”
Len’s retail business in West Auckland was hit “pretty hard” in the Global Financial Crisis of 2008. It was the incentive he and his family needed to make “a major lifestyle change”, moving to Whitianga in 2010.
His wife, Svargo, is a maths teacher at Mercury Bay Area School, while Len started the Whitianga Music Club; plays banjo in the Whitianga Dixieland Band; and formed the Whitianga Residents and Ratepayers Association after the town faced severe water restrictions.
He said the first three years of the next mayoralty were going to be tough, and people needed to be prepared for that.
“Unfortunately, there’s bad news on the way, and we all need to be ready to face it,” he said. “We’re in a perfect storm of Covid-related supply issues, labour shortages, inflation, increased costs of borrowing, building and construction delays, and a whole lot more. When that happens, councils have three choices: either cut services and projects, borrow to keep the wheels turning, or increase rates.”
Thames-Coromandel District Council has signalled a rates increase of 8.3 per cent in the 2022/23 period, an increase on the 7.7 per cent they locked in to the Long Term Plan in June last year.
“The following year, however, will be a different story, and there’s no way to sugar coat it,” Len said.
“I have no doubt that we will end up with delays and revisions to some of the projects on the council’s work programmes. It’s already happening, due to factors in part outside of council’s control.”
Len said his ability to focus on “the big picture” would allow council to get on “the right path”. The role of mayor was a critical one, he said.
“We have capable and talented staff at TCDC; however, without strong and clear direction, they will continue to do things the way they have always been done.
“We need a mayor who is prepared to break the cycle, and by that I mean: council has to take back control of our own work, decision-making, policies and financial future,” he said.