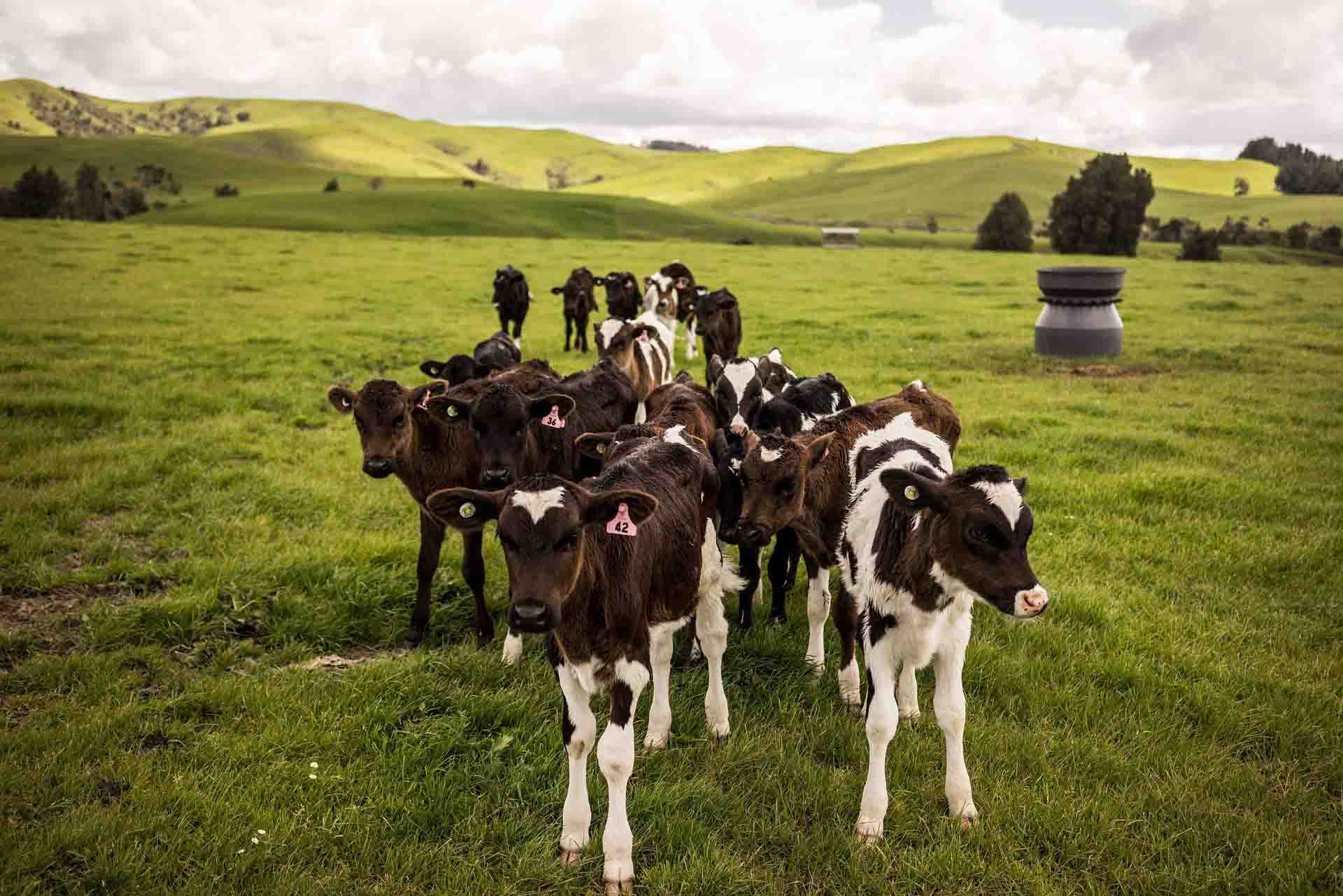 Farm and lifestyle properties with more than one dwelling, such as those used for worker’s accommodation on farms, could face a higher rates bill under Hauraki District Council’s new annual plan.
It’s all to make sure everyone is paying their “fair share”, Mayor Toby Adams said.
The council is proposing to set charges per each inhabited part of a property – the technical term being: Separately Used and Inhabited Parts, or SUIPs.
Hauraki was “about the only council” in the country that had not introduced the charges, Mayor Adams said at a public meeting in Paeroa last week.
Those impacted could be retirement villages, like Longridge Estate in Paeroa, farms and lifestyle properties, and buildings with multiple commercial activities operating within them.
“The total amount of rates we collect, whether we have SUIPs or not, doesn’t change. The amount we collect is no different, but the way we slice it up is,” Mayor Adams said.
According to council, 94 per cent of properties in the Hauraki district only had one dwelling on them.
The proposal would mean these property owners would pay around $90 less than they did in 2021/22 for the Uniform Annual General Charge (UAGC) portion of their rates. The remaining six per cent of properties with multiple SUIPs will pay more – around $930 per SUIP.
At the public meeting, held inside the Memorial Hall, a resident told Mayor Adams, deputy mayor Paul Milner, and councillors Carole Daley, Rino Wilkinson, and Jo Tilsley that he had two small dwellings on one block and had a “smaller footprint” for council resources compared with other households.
“How do we justify the increase?” he asked.
“It feels strange that all of a sudden we’ll receive an extra $1000 bill.”
But Mayor Adams assured the man that he wouldn’t, unless rent was being charged for the second dwelling.
The man said the words in the draft annual plan contained no “clear guidance” – as it stated SUIPs could apply where there were “two or more houses, flats, or apartments on one rating unit”.
“If the plan changes in two years time, they could make a blanket rule for all the properties, so I think that needs to be clarified.
“I do hear what you’re saying, I just think it’s not stated clearly, and if there’s a change of council, a change of planners, they could apply this rule to everything.”