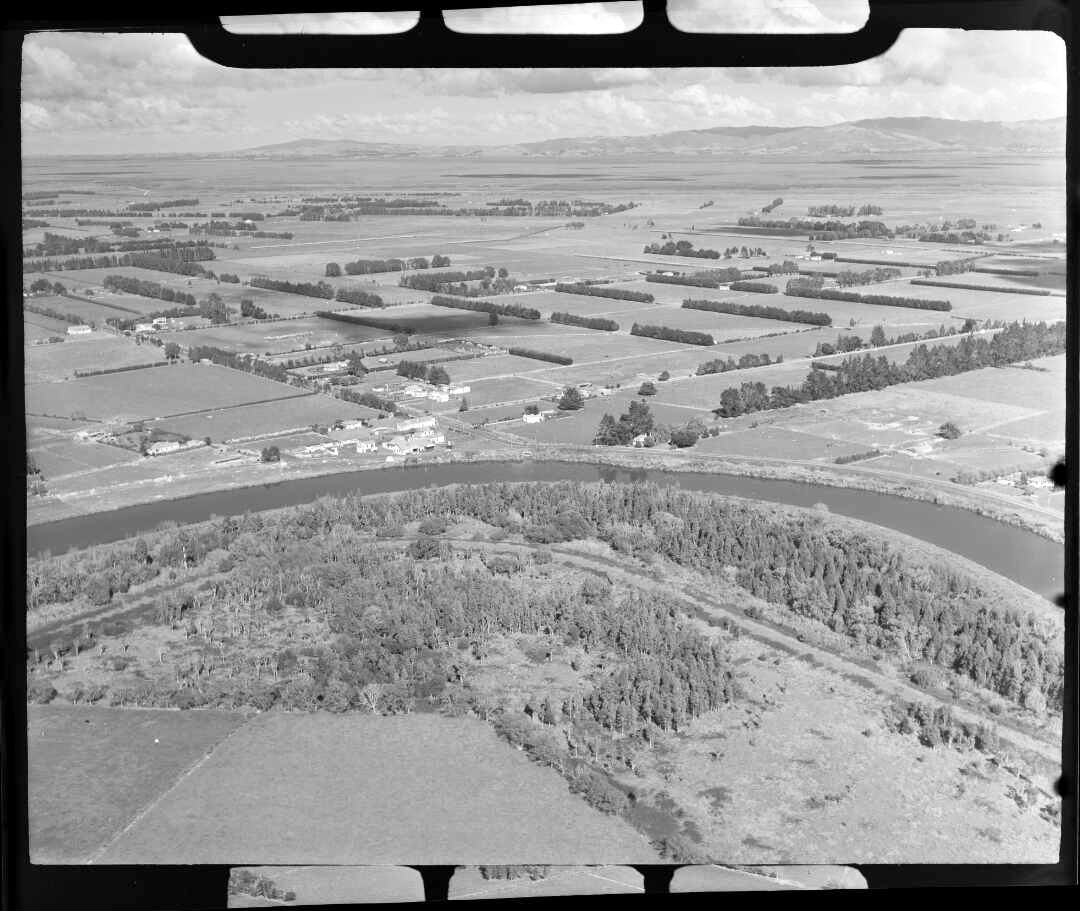 1951
Kerepēhi formed the first pony club on the Hauraki Plains. At one of its early rallies, there were a dozen horses and well over twice as many keen young pupils.
Several youngsters had rides on the horses available under the careful eye of the instructor. Later the learners would be sorted into classes and put through definite courses. There was a shortage of ponies suitable for teaching beginners to ride and it was hoped farmers with seldom-used hacks and quiet ponies might make them available.
Shoeing was also a problem as there was no blacksmith in the district, but at least one member had a good knowledge of the farrier’s art, and the club’s curriculum of training covered the simple principles of keeping a horse’s feet and shoes in order.
There seemed every reason to hope that the club would grow rapidly. Close to Morrinsville and Te Aroha, and assured of the support of experienced organisers, the Kerepēhi Pony Club looked forward to a bright future.
Power cuts loomed for the district as the State Hydroelectric Department strictly allocated loads. Post World War II electricity use had exploded and infrastructure could not keep up. The Thames Valley Electric Power Board’s power allocation was very high on account of the exceptionally heavy and lengthy dairying season for which no restriction could be made. Local residents were asked to economise with their use of power, and water heaters were switched off between 7am to 7pm daily. The Thames Valley Power Board was accused of playing with the voltage – an entirely erroneous idea protested the chief engineer. All they did was reduce the voltage regularly by four per cent each evening at 5pm and restored it to normal at 8.30am each day.
These alterations were carried out in two steps and were not readily noticeable by consumers. Any variation was due to the activities of the State Hydroelectric Department, over which the power board had no control. There would be many upsets as the State Department had to keep making changes and had to juggle the supply in order to keep the service continuous for consumers.
An appeal for a District Nurse for the Hauraki area by the Thames Hospital Board met with a disappointing reply from the Department of Health. A District Nurse at Coromandel could give assistance to the Thames Borough and Plains said the department, who were not at all familiar with the area.
The Board decided to take the matter up again, pointing out the distance from Coromandel to the Hauraki Plains. A nurse should be stationed on the Plains, where the population was over 5000 and there was only one doctor, and sometimes none.
Gloomy school rooms at Paeroa led to a request to the Auckland Education Board for the provision for electric lighting in four prefabricated buildings at the secondary department. It was quite difficult to see in the room when the days were dull, said Mr Gubbins, headmaster, and the idea was to enable pupils to see to do their work. The request was declined.