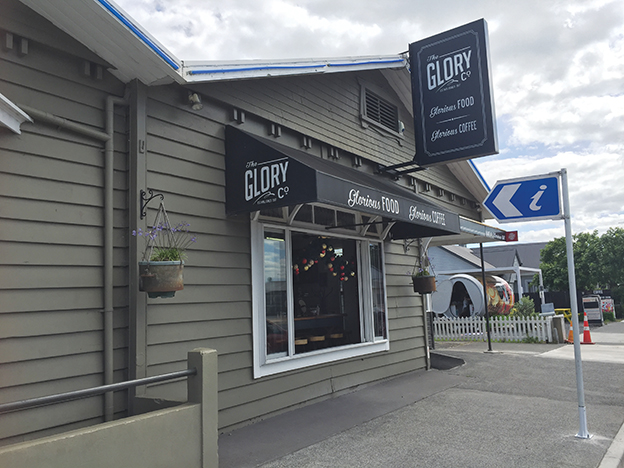 Up to three businesses in the Hauraki Plains could receive $5000 each from the district council in return for providing visitor information services.
Hauraki District Council resolved to finance the implementation at its November 24 meeting, marking the first time the council has funded information services in the Plains ward.
However, no decision was made about which businesses would receive the funds.
Currently, the Glory Company cafe in Ngatea provides an information service to the public in collaboration with Visitor Point, a national distributor of travel information, but it does not receive funding from council to do this.
Under the new set up, council would support working together with Visitor Point and Destination Coromandel to provide the information stands and artwork at three locations around the Hauraki Plains.
A letter of agreement would be established with each funded business, with the businesses having KPI’s they would need to fulfill.
Another option was the possibility of creating a pop-up stand at popular tourist destinations, such as at Blueberry Country in Ngatea or along the Hauraki Rail Trail.
Plains councillor Ray Broad said the pop-up had merit, but he was concerned about the timing of the project.
According to a council report, the pop-up would require “a significant amount of preparation” and might not be up and running until late summer 2022, if at all that season.
There might also be a limited number of people using the pop-up service in a Covid-19 environment.
Paeroa councillor Jo Tilsley preferred the pop-up option, calling it “dynamic”.
“Because the Plains doesn’t have an information centre per say, we can provide something a little bit special,” she said.
“We can also be proactive about where we put the pop-up, except that it might not happen this summer, but that’s probably okay.
“I think people have already got their summers planned.”
Under council’s Long Term Plan, $20,000 in funding was allocated for information services in the Plains ward.
While the pop-up option had the potential to go $2900 over budget in its first year, the option to provide funding to three businesses came in under budget.
Mayor Toby Adams said while he did like the pop-up idea, it was something that could be implemented across the district at a later stage.
The motion to fund the businesses was passed, but with two Plains councillors, Ross Harris and Phillip Buckthought voting against it.