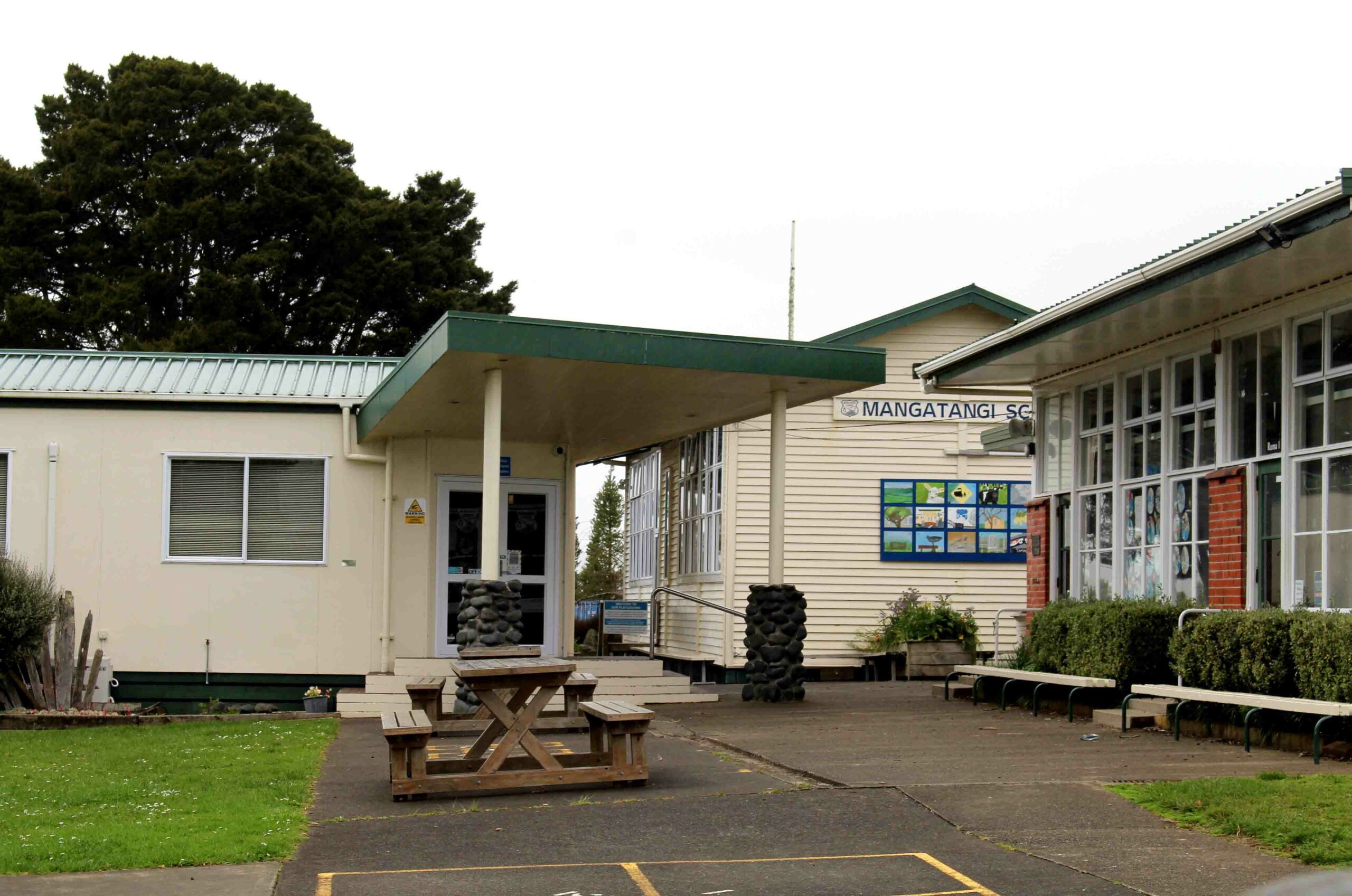 Interviews have been undertaken with the vast majority of students considered close contacts at Mangatangi School.

Of the 14 new Covid-19 cases reported today, one is a household contact of the man released on bail to a Kaiaua/Whakatīwai address.

However, Director-General of Health Dr Ashley Bloomfield expected the numbers to “bounce around a bit” and said based on the amount of very close contacts already in isolation, another 50-60 positive cases could be seen over the coming week or two.

Almost 500 swabs were taken at the testing station at Wharekawa Marae in Whakatīwai on Monday, with more than 400 results coming back negative so far.

Interviews have been undertaken with the vast majority of students considered close contacts at Mangatangi School, where at least one primary school child was present while having Covid-19 symptoms.

Police have also moved the Waikato checkpoints in line with the bespoke level 4 boundary, and were now in place at: East Coast Rd/Miranda Rd; SH2/Monument Rd; and SH2/Rawiri Rd.

Meanwhile, those living within the bespoke level 4 rohe (boundary) will be allowed to travel across the Mangatawhiri border to access essential services in Pokeno, around 30 minutes away. This included supermarkets and for animal welfare reasons, Dr Bloomfield said.

“Whilst people can travel to Pokeno simply just to get essential supplies, they can of course travel if they need to get healthcare and that includes, if required, up to Middlemore Hospital.”

He encouraged people within the rohe to get vaccinated, and acknowledged the upper Hauraki community for their “fantastic response” on Monday, after it was revealed three household contacts of the remand prisoner had tested positive for the virus.

Hauraki Mayor Toby Adams took to social media earlier on Tuesday to let those living in the locked-down part of the Hauraki know that they were allowed to travel into Pokeno to access essential services.

From midnight on Tuesday, Pokeno – and the rest of Auckland – will drop to alert level 3.

“If you’re an essential worker, nothing changes there, but obviously if you’ve got Covid symptoms, stay home.”

The only general store in Kaiaua, The Pink Shop, was closed on Tuesday and would reopen on Wednesday when stocks had been replenished.