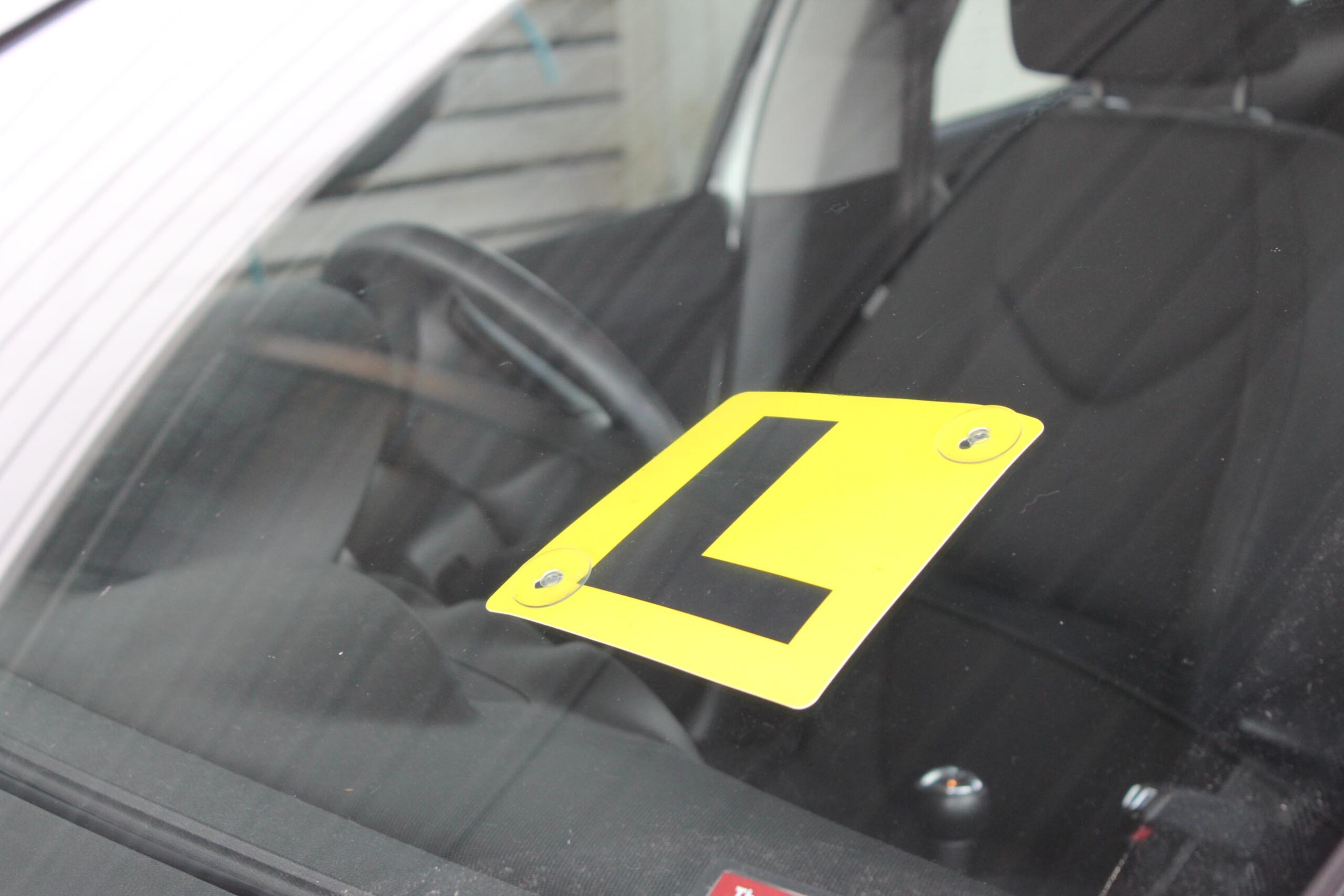 Allegations that out-of-towners are taking up valuable driver licence test slots is simply “street talk”, training providers have said, with the root of the problem instead stemming from staffing shortages.
The Profile understands wait times to sit a restricted or full driver licence test in Thames can stretch up to three months.
While Gavin Buchanan, who has owned Thames Driver Training for three years, has seen the odd person from Auckland, Hamilton, and even Great Barrier Island utilise Thames’ streets to sit lessons and tests, he said the majority coming through were locals.
“I think there’s a bit of street talk with people saying we’ve been inundated with people from out of town, but I don’t think that’s the case,” he said.
“We all live in small communities around the area, and I think where people get it misconstrued is when they see people from Whitianga, Whangamata, or even Ngatea coming to sit their test. Sometimes they think: Why are they doing it here?
“It’s because it’s the only place they can do it.”
Thames Driver Training offers everything from learner licence courses, one-on-one in-car driver training, defensive driving courses, as well as preparation for restricted and full licence tests.
Mr Buchanan was a driver testing officer in Thames for five years before he started the business.
He said people travelling to Thames to sit their test wasn’t the cause of the long wait times.
Instead, he believed it was due to a shortage in staff.
When he was a tester, there used to be a wait time of around three-six weeks. Now, that time has doubled, he said.
“Certainly there has been and still is, a very long wait time, and that is a big concern for my clients and other people wanting to do their tests.
“They’ve done all this training, and then it’s another 3-4 months before they get to do their test, so now they go backwards, and that’s not fair on them.”
Valley Education and Training Enterprises (VETEL) has also taken it upon themselves to start driver training and education.
They provide driving lessons and regular courses for defensive driving around the eastern Waikato, with their instructor picking people up from their home and taking them for their lessons.
Administration manager Ruth Bliss said a six-week to two-month wait time for their students to sit their tests was “relatively acceptable” – but a three month wait was not.
“You can get your learner’s licence by completing the test at AA in Thames or Paeroa, that’s not a problem. It’s when you need to go for your restricted licence that there’s a three-month wait.
“We’d certainly like to have that time-frame cut down,” she said.
VTNZ’s operations support manager James Law said the time spent in alert levels 3 and 4 across the country during the Covid-19 lockdown had resulted in a backlog of more than 42,000 driver tests nationwide.
They were still working through its flow-on effects, he said.
“Our target wait time is 30 days, and this is currently higher due to increased demand and the significant backlog. The Waikato is our main pinch point nationwide, with wait times sitting at 47 days,” he said.
“We are actively working to manage this backlog, and VTNZ is currently doing an additional recruitment drive to boost the workforce by 10 per cent. In addition to the recruitment drive, Driver Testing Officers (DTOs) are being moved around in their geographic region as required, in order to minimise branch wait times as much as possible.”
Mr Law said VTNZ had been recruiting for a permanent DTO to cover Thames and Morrinsville for more than a year. They hoped to have someone employed in the role within the next few months.