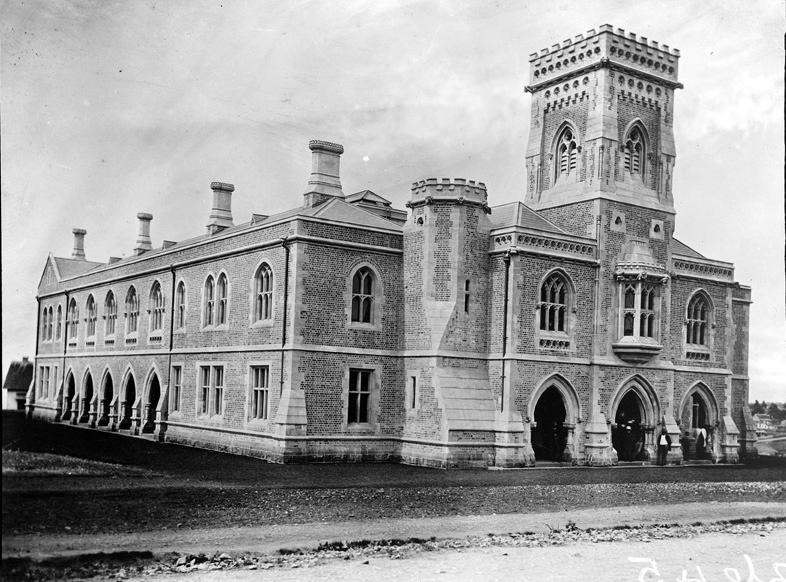 Hori Tamehana, standing amongst the brambles, was not sure what he was seeing. The teenage boy had gone to muster some sheep when he saw what looked like a fight between a man and a woman down on the beach at Miranda.
He was frightened but once the man left on horseback he approached the woman who was badly injured. He rode back to the settlement on the woman’s horse to get help.
At least that is what he told the police.
The woman was Hihi Kiwi, in her early thirties and the wife of Rawiri – a tall, strongly-built, black-bearded man of about 35. She was brought to Tamati Wiremu’s store in an unconscious condition and died early the next morning.
Rawiri said his wife had fallen from her horse and then been kicked by it but there were rumours of foul play. Hihi’s body was exhumed and examined by Dr Dalziell of Pukekohe. He stated the injuries were not caused by the woman falling from or being kicked by a horse.
Rawiri and Hihi had gone to Miranda to sell sacks of wool at Tamati Wiremu’s store on a December morning in 1900. Tamati’s wife served them a few drinks and then the couple left on horseback for their home a few miles distant. They appeared somewhat under the influence but could ride their horses steadily. They followed the track along the sea beach, Tamati accompanying them part of the way. Hihi was his cousin and after they talked he turned back to his store. The next thing he knew was that the boy came to his store on Hihi’s horse. At least that is what he told the police.
At the tangi, a chief of the Ngati Whanaunga tribe asked that the matter be discussed. Rawiri insisted Hihi had fallen from a horse; Hori was certain he had seen Rawiri strike his wife.
At court in March, 1901, Rawiri said Tamati was actually there after Hihi fell and he helped Rawiri put his injured wife on the horse.
Rawiri mounted his own horse, supporting his wife with one arm and guided the two horses with the other.
When they reached the incline down to the beach she fell forward. He stopped the horses and lifted her down. He could see she was badly hurt.
He washed her face with a piece of wet sacking and rode off to fetch his daughter who was about a mile from the accident site.
When they reached Hihi again several people had gathered on the beach.
Patu, mother of the boy Hori, called out “This is very bad work of yours. Why did you beat Hihi Kiwi?”
Rawiri denied it and said the injuries were due to a fall.
In the Supreme Court Tamati finally admitted that he did see Hihi fall off her horse. The boy Hori confessed he could not see very distinctly through the brambles. The case against Rawiri was flimsy.
The post mortem had been made 17 days after death. Tamati appeared to be trying to deflect attention from the fact that he and his wife had supplied Hihi with liquor at their store which may have contributed to her fall.
A re-trial of Rawiri resulted in a not guilty verdict.