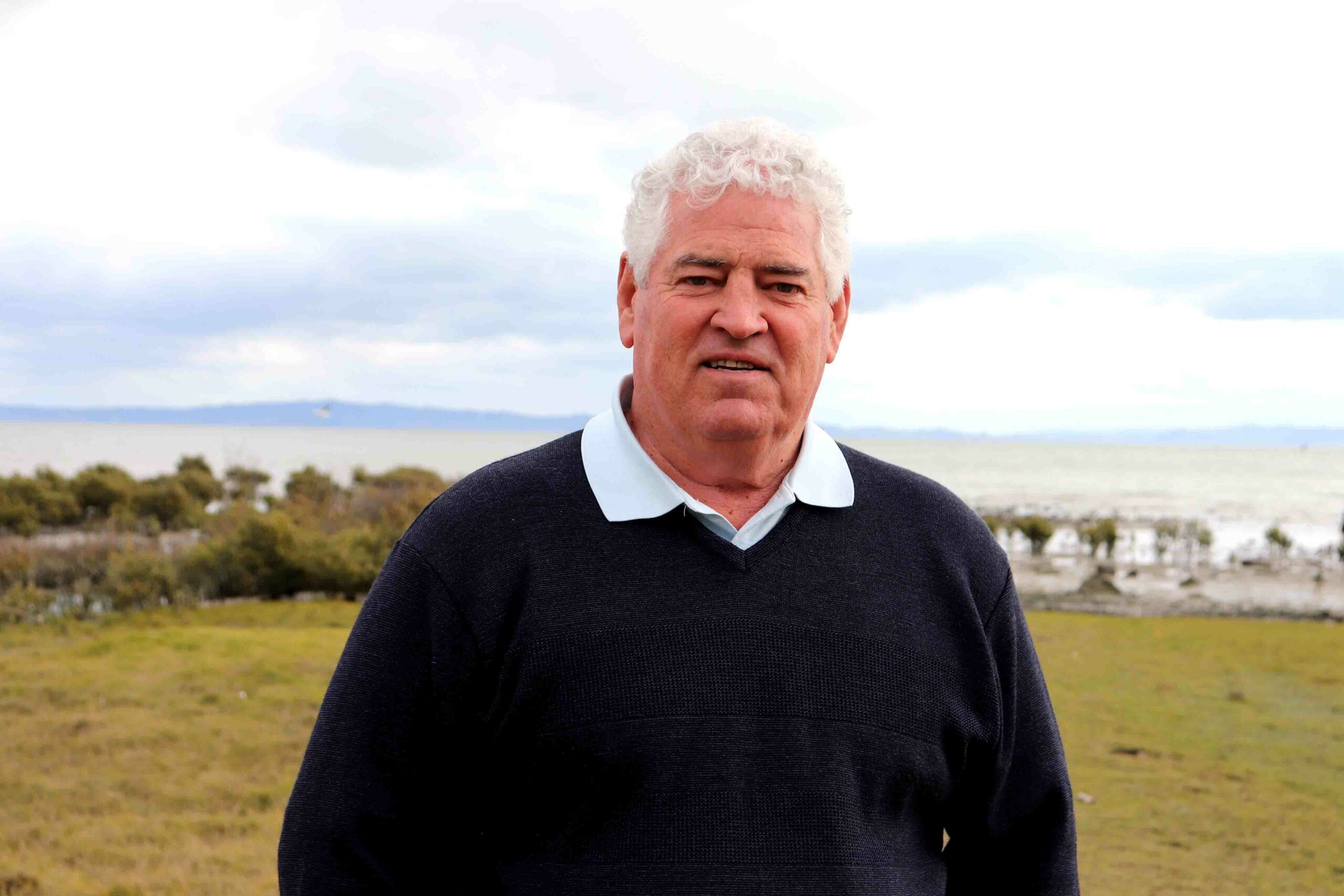 Mr Freer, who took over the management of Thames’ only mall following the Covid-19 pandemic, will throw his name into the ring for Thames-Coromandel District Council’s top job come October next year.

He told The Profile he was announcing his intention to run now in order to meet with community members, organisations, and clubs, and to prepare himself for the role, if successful.

“If I didn’t think I had a chance, I wouldn’t be doing this,” he said.

Mr Freer, who lives in Onemana, a beach town on the eastern peninsula, was a former Thames journalist, and is a member of the Onemana Residents and Community Association, the Thames Business Association, and the Whangamata Community Patrol.

He said his decision to stand was not motivated by one issue – but to “unite” the wider community so that all residents and ratepayers had a “shared and agreed” approach to future development.

“Through living on one side of the peninsula and working on the other, I have a good understanding of the whole region, and I think that is so important in terms of having somebody that will look at the whole peninsula, rather than being east or west,” he said.

“I think, too, that we’ve got to have a much more open approach to our local government here.”

Prior to the Covid-19 lockdown, Mr Freer could be seen around the district helping freedom camping visitors find the right places to stay, as one of five Responsible Camping Ambassadors hired by Thames-Coromandel District Council.

Seven months later, he set out to transform the Goldfields Shopping Centre into a mecca for shopping and entertainment, earlier telling The Profile he believed they could “turn [it] around”.

He said he’d want to stay on in his role as manager of the mall even if his mayoral campaign was successful.

“It’s time to be different, and this is where, due to the size and diverse nature of our region, we have to find a new way forward,” he said.

“We’ve all got differences, but we’re not that big that we can’t work together.”

Mr Freer said there were certainly challenges facing the district at present, including financial pressures, as well as the Three Waters review, but said by “working together”, quality of life across the Thames-Coromandel would continue to improve.