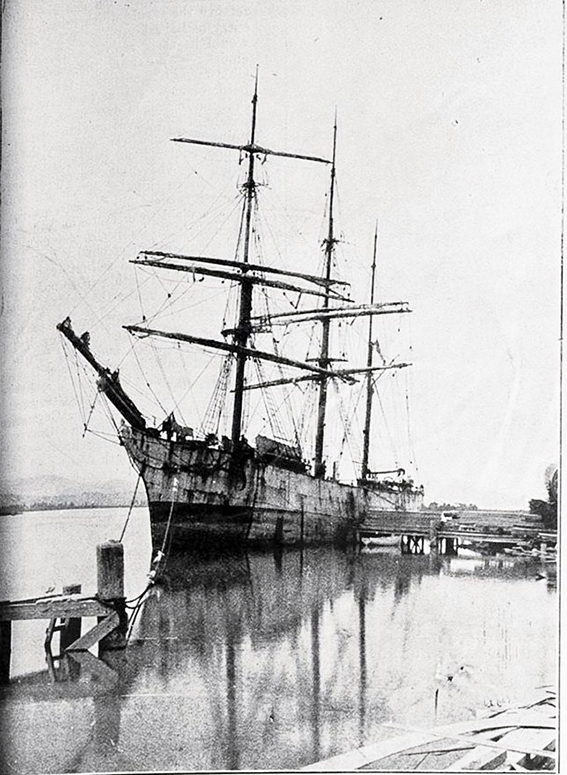 1877
Paeroa was regarded as a township of publicans and disappointment. Had the flat lands between there and Hikutaia been secured by the government when the goldfield opened, and sold in sections to settlers, it would be in a more flourishing state. As it was, its miserable broken ground was not very tempting. Paeroa consisted of five public houses, three stores, one restaurant, one bakery, one surgeon and chemist, one druggist, a millinery establishment, one timber merchant, two carters, a horse stables, a shoemaker, and two or three private cottages. There were also two butchers, but the two put together hardly made one. They were mostly shut for want of meat.
A fishing excursion to Miranda on the steamer Aroha was described as a real novelty in aquatics. There were about forty travellers and once they reached shore they made their way to Mr Smith’s house, Sea View, which was about a quarter of a mile from the beach, and in a most delightful spot.
The excursionists were hospitably entertained with milk, tea, and various victuals.
Games were indulged in until about 6pm, when the steamer, which was lying at anchor, whistled for all to return home again.
The white pine (Kahikatea) of Turua had come into favour as a cheap and serviceable timber and the sawmill could scarcely keep up with orders.
Turua, a quiet, peaceful village, was adjacent to the mill and bush, and had deep water in front of it, with two substantial wharves for the loading and unloading of vessels. The Bagnall’s from Prince Edward Island, Canada, ran operations. Timber was dragged out by bullock teams to the mill and then along the tramway by horses. The logs were rolled into the river, formed into rafts and floated down with the tide, then secured at the mill dock.
The machinery was worked by steam generated from a tubular boiler. Fourteen hands were employed at the mill and twenty-four in the bush and rafting the timber. Besides the young men who boarded together, there were eight families resident in the village.
Walking by moonlight about 9pm along the bridle track from Grahamstown to Hastings (Tapu) a nocturnal wanderer met several moreporks, and was rather surprised when near Puru to find two men stacking firewood by moonlight.
A little further on he met a couple of men sluicing for gold. He next met two boys, who were en route to Tararu from the Mata Creek gum diggings. Improvements had recently been made to the track but a handrail was needed along the Puru Bridge as on windy nights, even by moonlight, it was rather dangerous. A few finger-posts would also be a great convenience. The Waiomu Bridge had been newly boarded, and a substantial new bridge erected over the Tapu Creek making life for night owls much more pleasant.
At Tapu, a little boy received a nasty cut on the forehead from the kick of a mule. His mother wanted one of her neighbours to sew the wound with her sewing machine, but as his head was too big for the machine, Dr Hawkes was sent for, who stitched the cut to the mother’s satisfaction.