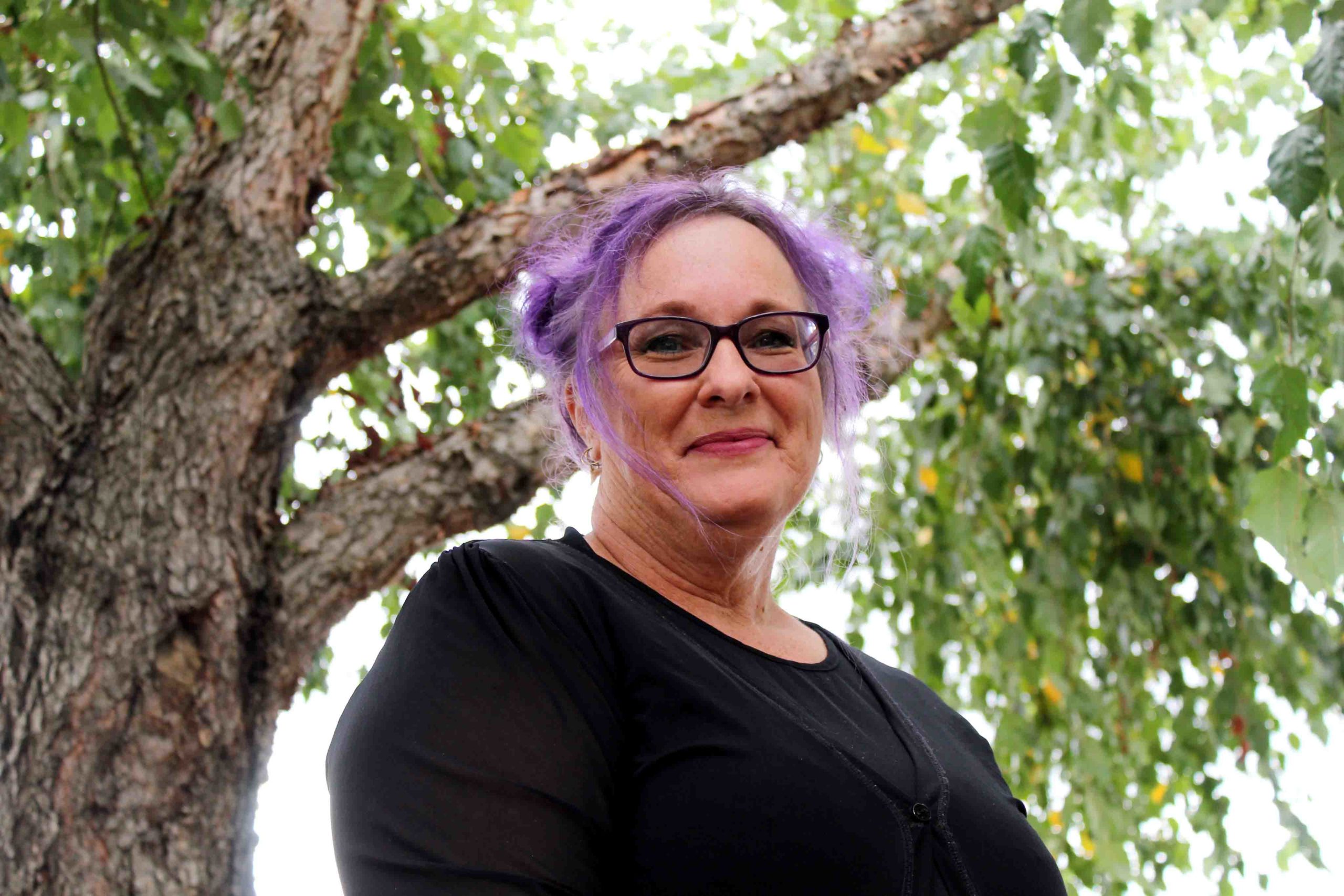 Throughout her life, Dianne McLean-Folau told herself she was a failed human.
As a child, she thought she was “broken” and a “bad person”, and as an adult, she continually compared herself to others. It was a relief then, at age 58, when she was finally diagnosed with autism.
“It was a huge weight lifted off me, and I realised I wasn’t broken, I was actually a perfectly functioning autistic person.”
Dianne was classed as a late-diagnosed autistic, having gone through life unaware she had the spectrum disorder until two years ago. Women often get misdiagnosed as having anxiety or depression, among other things, before they get diagnosed as autistic, she said.
“They think it’s partly because we’ve been socialised differently, and that girls are socialised to fit in more and not to rock the boat.
“Looking back on my own growing up, I didn’t have a clue about social [expectations] but knew how to teach myself from magazines. I was able to do what they call ‘masking’ and camouflage myself a bit better,” she said. Dianne is a neurodivergent author and has written two books, Out of Time, and Back in Time, released in 2017 and 2019 respectively.
When she was younger, she had the ability to tell stories in her head, but could never settle down enough to put pen to paper.
“As I’ve got older, that part of me has slowed down, so my thoughts are now a bit more in-pace with everybody else’s. I can actually start a story and carry it on through,” she said.
“And since being diagnosed, I have found out from other autistic people that we have a very rich inner-life. I’ve got all of these imaginations and scenarios going on in my head that are very fulfilling, so writing them out and putting them on paper is another step.”
Dianne said her ability to be creative hadn’t been hindered by her diagnosis.
“One of the myths out there is that autistic people don’t understand figurative speech, and we lack imagination, and we don’t have empathy. There’s a lot of things like that which aren’t true.
“What’s portrayed in the media tends to be very stereotyped and very narrow, so people don’t really have a full understanding of how cool autistic people can be,” she said.
“Autistic people make great friends, great husbands and wives, great parents, and great employees. We’ve got a lot to offer, and I think sometimes people just see the deficits, they don’t see the potential.”
Dianne will be at Carson’s Bookshop on Saturday to talk to people about her journey, break some of the stigma surrounding autism, and open the floor to questions.
Dubbed ‘Spicy Autism’ – an inside joke within the autistic community – the event is free and aims to inform people about what it means to be autistic, and how a diagnosis doesn’t have to stop people from achieving their dreams.
“I’d just like to help at least one young person realise that it’s okay to be different.”
DETAILS: Spicy Autism with Dianne McLean-Folau at Carson’s Bookshop, Pollen St, Thames, April 17, 10.30am.

PHOTO: Dianne McLean-Folau is giving a talk about her journey with autism on Saturday. Photo: KELLEY TANTAU

Frights and fun at Thames show