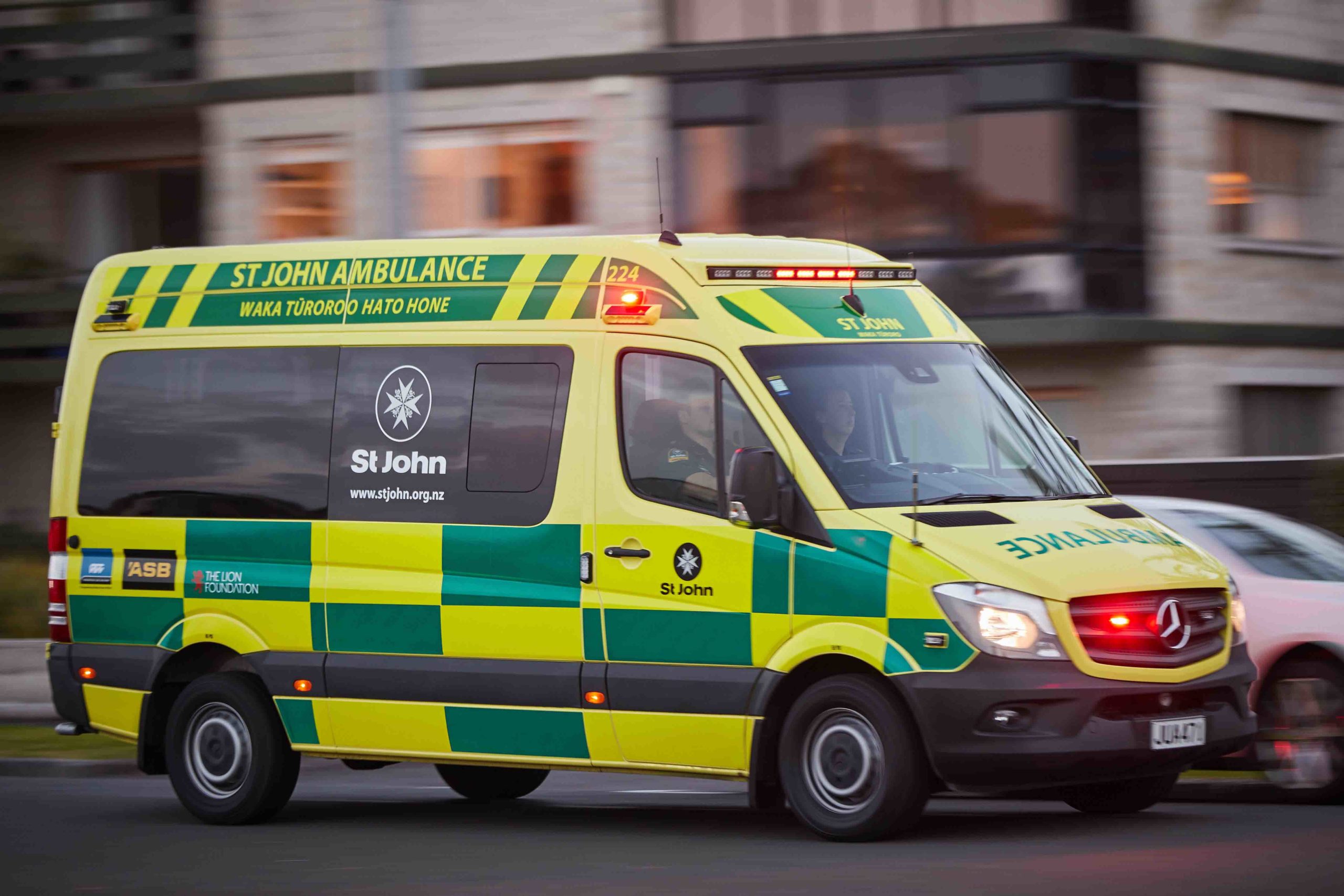 All St John emergency ambulances in Ngatea and Paeroa will soon be double crewed and a Ngatea is set to get a new rural ambulance.
St John is currently recruiting four additional paid staff – three in Paeroa and one in Ngatea, as well as piloting a new initiative in Ngatea to train and develop current volunteers and paramedicine students to become full-time, paid ambulance officers. An additional seven paid staff will also be recruited in Coromandel town and Whitianga as part of improvements made possible through government funding announced in May 2017 to enable St John to implement a four-year plan to end single crewing of transporting ambulances.
“It’s exciting to be able to offer our volunteers and students a career path in their chosen profession and we’re looking forward to bringing them on board,” St John Hauraki Territory Manager John Armitt said.
In addition, Ngatea will also receive a new rural ambulance known as a First Response Unit at the end of April. The emergency vehicle is specially designed for rural roads and will benefit both St John volunteers and patients, allowing ambulance officers to quickly locate patients and treat and stabilise them before transporting locally or to a helicopter or transporting ambulance.
“It’s fantastic to be recruiting extra staff and boosting our response capability across the district. Volunteers will still play a critical role in providing ambulance services in the area, working alongside the current and new staff, who together contribute towards building community resilience,” Mr Armitt said.
St John was the only first world ambulance service with single crewed ambulance responses and ending single crewing is one of the most significant developments in the history of the ambulance service in New Zealand.
Double crewing means there will always be a clinician to provide care to patients while being transported to hospital.

Goals and growth the ‘bread and butter’ of Auctus