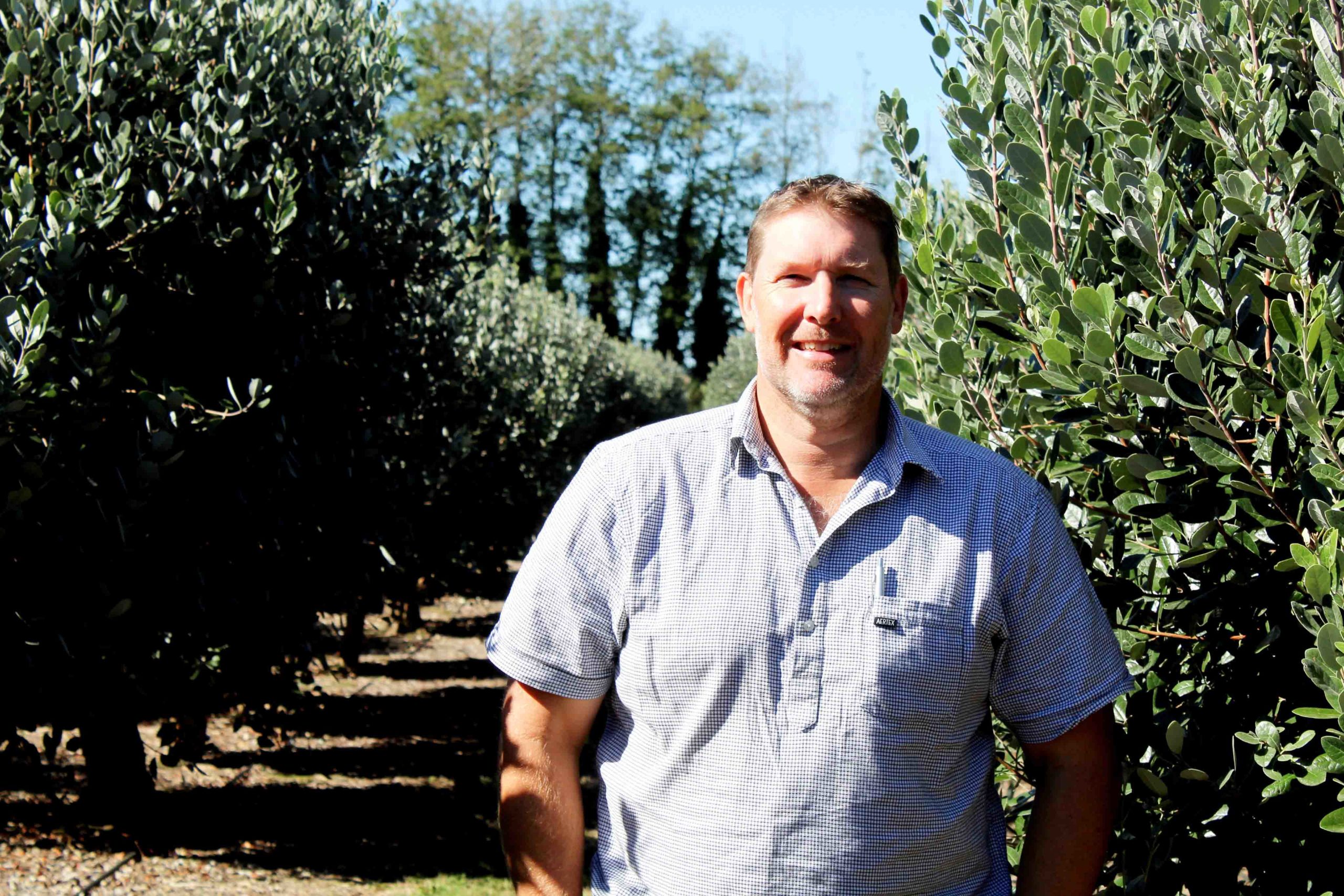 In the middle of dairy country, a feijoa orchard flourishes on fertile land.
It’s the start of the feijoa season, and Earle and Hannah McIntosh own and operate The Feijoa Company at Kaihere Orchard, where 2500 trees produce between 40,000 and 50,000kg of fruit every year.
The four hectare orchard located 10 minutes out of Ngatea has been a bountiful spot to grow the autumn fruit since the early 90s, when Jill and Gary McIntosh tended to the land.
“It was a mixed orchard,” their son Earle told The Profile, “and they persevered with persimmons, nashi pears, feijoas and plums.”
But feijoas were the most viable, he said, and became the orchard’s focus.
He and Hannah began running the business in 2012, when they planted another 1000 feijoa trees.
Their season runs from March until May and between 15-20 staff are hired annually to hand-pick the fruit.
And unlike in other parts of the country, where the impact of Covid-19 travel restrictions created a labour shortage in the horticulture sector, Kaihere Orchard has been unaffected.
“We’re not a horticultural area, so we’re not competing with other orchards,” Earle said.
“There’s always people looking for part-time work in Ngatea, Paeroa, and the Plains.”
There are nine different varieties of feijoa at the orchard, including mid-season favourites Apollo and Opal Star, as well as Kakariki.
The fruit is insecticide free, handpicked, and packed onsite, and pickers can harvest a tree up to six times, Earle said, but the first two picks were always the best.
“We have gone back around five or six times to a tree, because that’s the nature of feijoas, they’re different from other crops, like apples, where you can pick the whole tree.
“These [fruit] are all different sizes, so you keep going back as they ripen. That’s why they’re difficult to manage in that regard, because you’re continually going back and touch-picking.”
This season, the harvest came early for Kaihere Orchard, and pickers were working hard to get produce off the trees and into the hands of feijoa fans.
People could expect to see the orchard’s produce turned into juices or smoothies, put into a general fruit market, or at Countdown supermarkets.

PHOTO: Earle’s tips for the at-home feijoa grower: Prune the trees; add a small bit of general fertiliser or mulch; get the tree into the shape you want it; thin out the middle; for a nice crop, watering is crucial during summer. Photo: KELLEY TANTAU

Toddler a tragic victim of mining