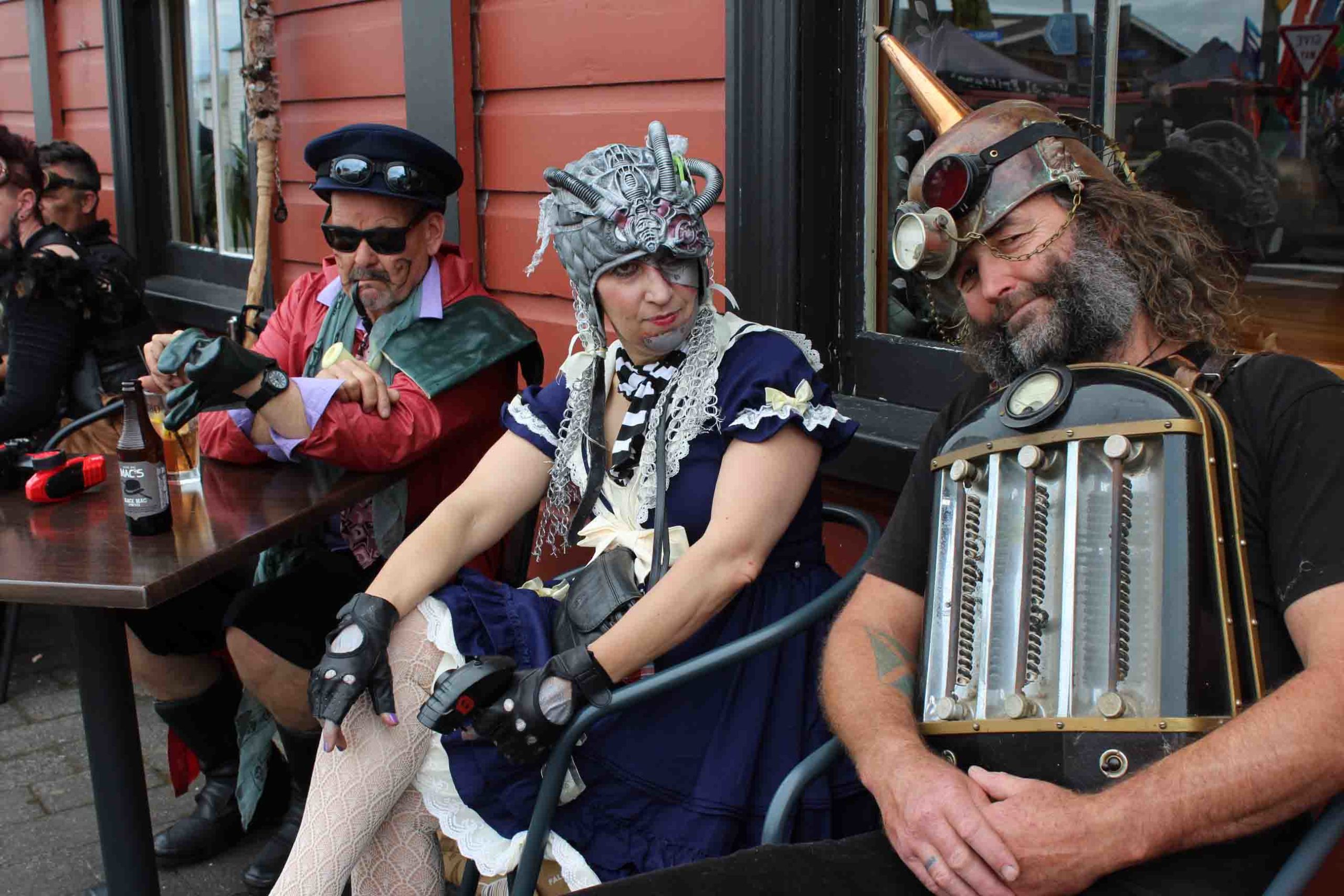 The future of Thames’ largest festival is uncertain as the Steampunk The Thames committee struggles to find a new leadership team.
Current treasurer Diane Connors said while the three-day festival from April 22 was already planned and would be going ahead, the Steampunk committee needed a new president, secretary and treasurer to secure the future of the event.
“After April … if we don’t get a governance group that could continue it on, that may be the last – we just don’t know,” she said.
“You need to have at least a president and a treasurer and a secretary and some other key roles to keep it happening. The survival of the festival depends on finding a good governance group.”
One of the founding members of the Steampunk committee since the first festival was held in 2015, Ms Connors is stepping down as treasurer but will remain involved. Others were stepping down due to family and personal reasons, she said.
“There’s a few of us that have done our stint and really need to just step back and let others step up. We do have a good committee and there’s a lot of support and people who will step up and do things but if this town wants this festival to continue, we need some people to join the committee.”
The festival was important for the town, drawing thousands of visitors to Thames, from Invercargill to Whangarei and, before the Covid-19 pandemic closed our borders, also from overseas, she said.
Research carried out two years ago showed the event contributed an estimated $250,000 to the Thames economy.
The three-day festival puts on around 30 events, including a ball, high tea and theatre. Around 1000 people take part in the Steampunk parade down Pollen St, the biggest event in the festival, which draws thousands of visitors.
“It’s the creativity side of Steampunk, the fact that you are recycling, upcycling – it covers everything from machinery through to fashion wear, so it gets men involved, women involved and kids involved.
“Very early on it got the whole community excited … that’s what we really loved about it.”
MORE INFO: email steampunk.the.thames@gmail.com or steampunkthethames.co.nz.

Plan in place to return theatre to ‘former glory’