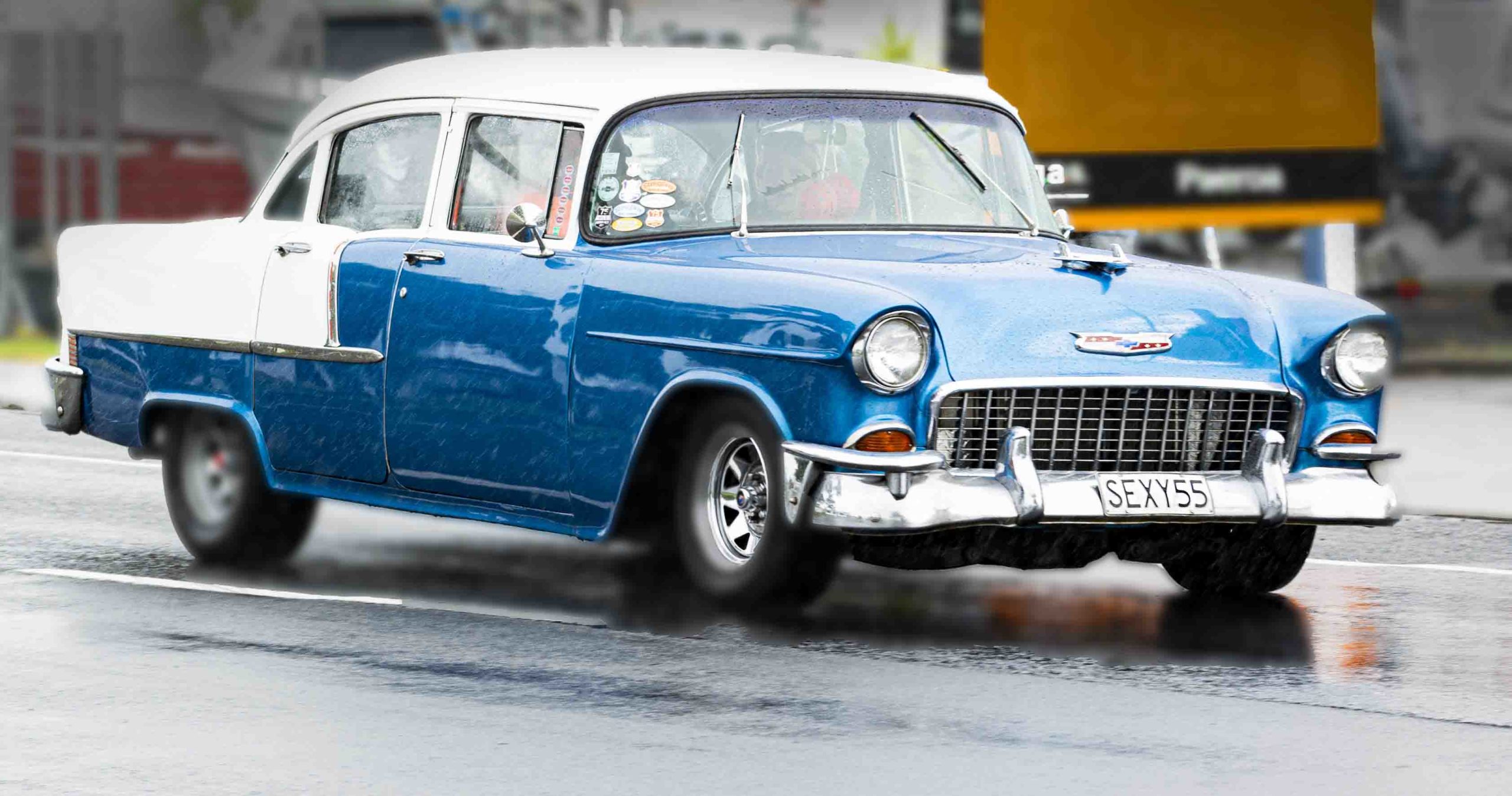 The former Paeroa racecourse will play host to a motley of V8 cars and motorbikes at a major fundraiser for Rotary next week.
All money raised will go toward supporting disadvantaged youth in the district.
Rotary Paeroa’s 16th annual V8 and Motorcycle Show and Swap Meet will be held on February 27, and will feature a live band, open bar, and stalls.
It’s set to bring around 1500 people and 150 vehicles to the racecourse, and Paeroa Rotary’s immediate past president Aloma Parker said the move back to the venue following its sale last year was “exciting”.
“We use some of the areas under the trees there and it’s just so beautiful, and there’s a bit of shade which is good because it’s usually a very hot day. It’s just a really interesting environment.”
There will be a number of competition categories on the day, including ‘Best British’, ‘Best American’, and ‘People’s Choice’, as well as a $500 prize for ‘Best in Show’.
Mrs Parker said the priority for any money raised this year would be put back into helping disadvantaged young people by supporting alternative education as well as as the establishment of a common room at Paeroa College.
The event was a “big win-win for everybody”, Paeroa Rotary president Wayne Chowles said.
“It’s more than just a car show, and it’s quite a highlight on the Paeroa calendar.”
Positive Paeroa’s community co-ordinator Jo Tilsley said allowing events to have access to the former racecourse had been “a game changer”.
She said the community was overwhelmingly positive to be able to access the site again.
“People are just so grateful that the gates are open, the grounds are looked after again, and they can enjoy simple things like walking their dogs there under the historic trees.”
She said there was a desire from the community to see more large-scale events take place at the racecourse in time, including a permanent farmers’ market.
Meanwhile, the racecourse will be the venue for both the Hamilton Acoustic Society and Paeroa Country Music Club events in the coming months.
DETAILS: V8 & Motorcycle Show: February 27, 10am, Paeroa Racecourse. Entry: $5pp, under 15s free, swap meet sites $10 from 8am.

PHOTO: The V8 show is set to return to Paeroa racecourse. Photo/KATHY BLAND