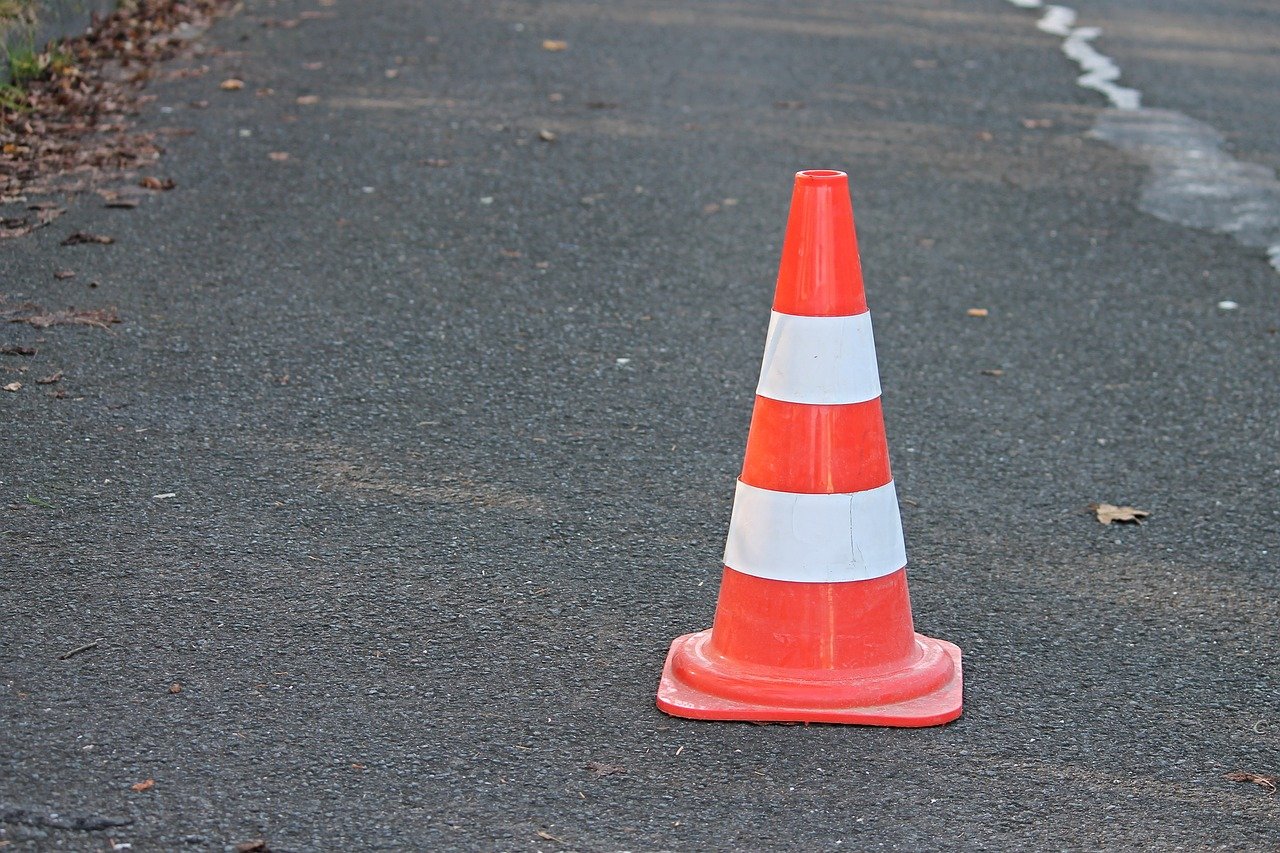 Exorbitant compliance costs have brought to a halt a long-running community event that raised money for youth programmes in the area.

The Thames Rotary Gold Rush Market was set to be held on January 9 but according to organisers, costs “overwhelmed” them and they were forced to cancel.

Shutting the main street for one day would have set the service organisation back $7000.

It’s a cost the district mayor said was a common problem for event organisers – but one they should take into account.

Rotary president Warren Sly told The Profile the market had been running along Pollen St for close to two decades.

“It was one of the Thames Rotary Club’s major fundraisers of the year,” he said.

However, compliance costs to put on the event would exceed the club’s profits.

“We couldn’t go ahead with making a loss,” he explained.

The Gold Rush Market was set in Pollen St, and in the past featured cheesemakers, jewellery designers, chocolatiers and dressmakers, as well as street stalls and entertainment.

“Most of that funding goes towards our youth programmes. We sponsor a lot of programmes that support the whole peninsula, and it could impact on that,” he said.

Thames-Coromandel Mayor Sandra Goudie said road closure costs were not dictated by council, and were something organisers had “to take into account”.

“The decisions they make are entirely over to them. We do what we can to help, but we’re not going to carry the burden of these things cost-wise, because it would fall on the ratepayers,” she said.

“It is a shame, because these things are always good.

“If they plan ahead, they might be able to find a way to meet those costs, but if they don’t, that’s a choice they have to make.”

Council’s roading manager Ed Varley said that the event organiser, not Thames-Coromandel District Council, was responsible for providing the traffic management required for the event.

While he did not have details of discussions between the event organisers and their traffic management team, the costs did seem to be in line with the reported costs for similar road closures of Pollen St, given the number of side roads that would be affected and the need for signing for an alternate route.

He told The Profile that any traffic management must comply with the requirements for the Code of Practice for Temporary Traffic Management, and traffic management plans prepared by the event organiser’s contractor would be reviewed and approved by council.

“My personal view is that compliance with road safety measures is not something that any organisation should scrimp on, and that the cost of one fatality as a result of poor planning or execution of a road closure far exceeds the potential cost of any traffic management,” he said.