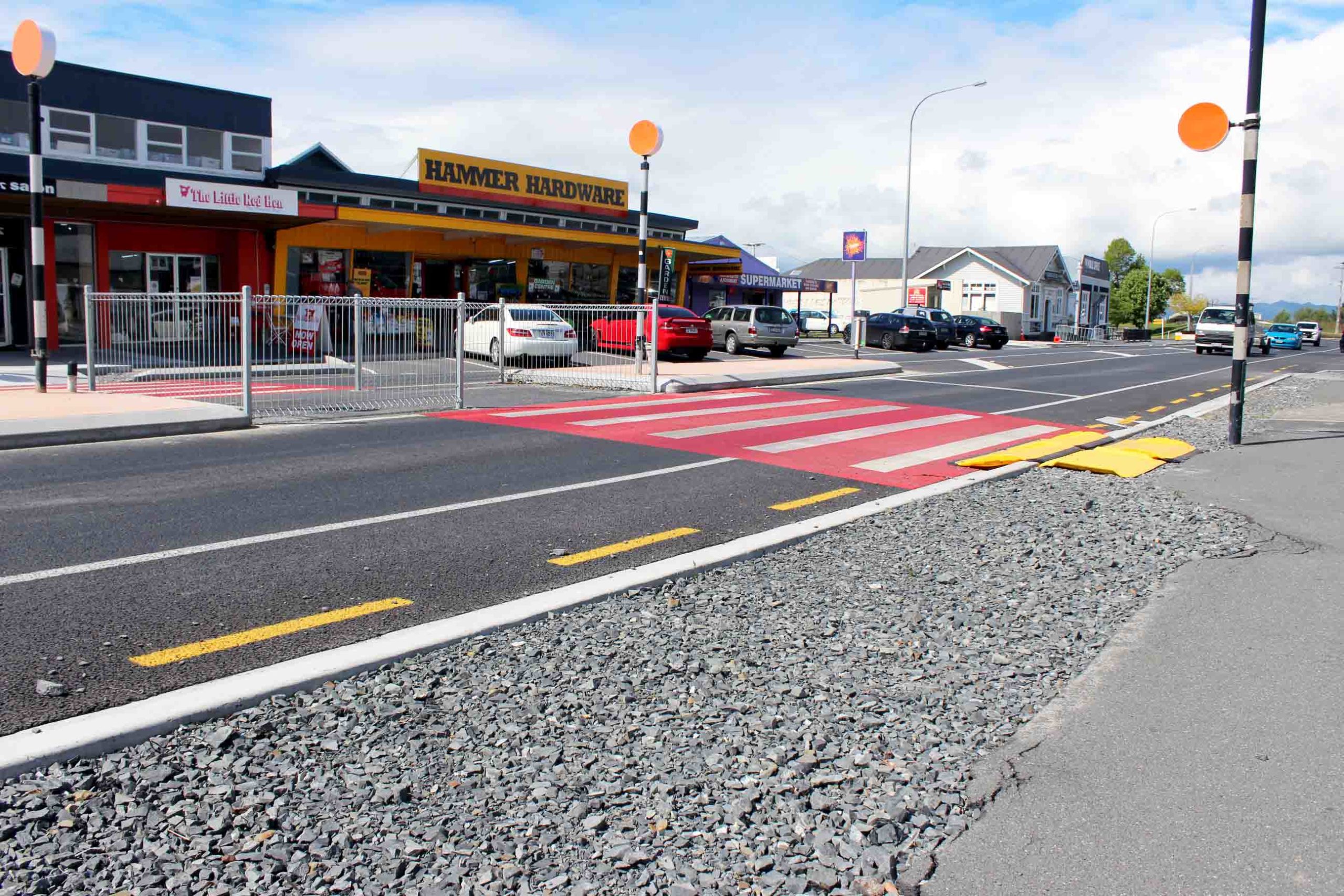 Ngatea businesses are giving back to their community with a shop local campaign for the month of November.

Ngatea Hammer Hardware owner Chris Spilsbury said the aim of the campaign was to thank the community for their support during a tough year with the impact of ongoing major roadworks impacting businesses for most of the year, along with Covid-19 shutdown and restrictions.

“The local support has been fantastic and this is getting back out there to say thank you for supporting us,” he said.

“It’s not a driver to try and push extra sales at the end of the day because people are already greatly supporting businesses.

Each purchase of $25 or more at a Ngatea business puts shoppers into the draw to win a basket of vouchers from every Ngatea retailer. The winner will be drawn on December 12.

Almost every retailer was participating in the campaign as they continued to be affected by roadworks, he said.

“We’ve gone all winter in a bit of a shambles with the edge of the footpaths being ripped up and loose gravel everywhere,” he said.

“They’ve just started work on ripping up the footpaths now so our spring and summer trading will be impacted by roadworks and this is kind of a way to help incentivise customers to forget the barriers and come on in. As a reward, there’s potentially something for them to say thank you for their ongoing, unconditional support.”

Mr Spilsbury said Ngatea retailers had planned to hold the promotion to celebrate the completion of the roadworks but they couldn’t wait any longer after work on the final stage of the project, the new footpath, was delayed by around three months and wouldn’t be finished until just before Christmas, depending on weather.

“We can’t wait any longer to have a return to Ngatea and shop with us. It’s the peak trading season for a lot of retailers so it’s the time we most really need it.”

Instead, a second “bigger and better” shop local campaign was planned for the New Year when roadworks were finally complete, he said.

PHOTO: Businesses want to thank their community for their support during on-going roadworks that have disrupted businesses for most of this year. Photo: TERESA RAMSEY