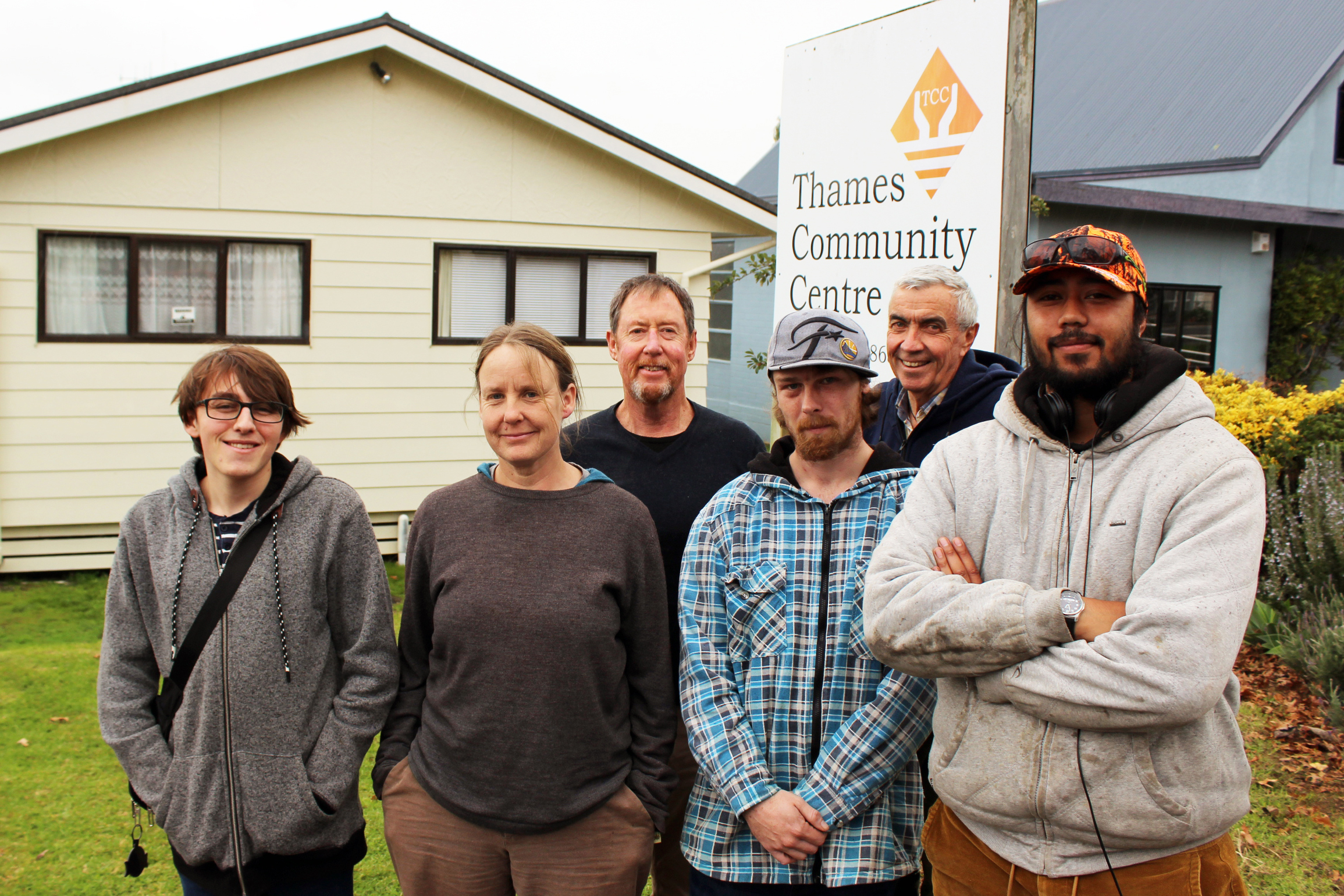 Mowing lawns, fixing computers, administration and retail are some of the ways Thames Community Centre volunteers are earning the cost of their driver’s licenses.

The centre’s Drivers and Volunteer programme was set up in 2017 to help people get their driver’s licenses by giving back to the community.

Centre manager Jeff Whitfield said for every hour of community work, the centre contributes $20 towards the cost of getting their license, which can be upwards of $400 for lessons, courses and fees.

“Over the last year, the centre has placed 68 volunteers in 19 different community organisations,” he said.

“They’ve given about 900 hours back to the community. It’s a privilege to meet and work with such great people, it’s so rewarding.”

Volunteering had many benefits and was also very useful when looking for a job, he said.

Sarah, who didn’t want her last name used, said she was on and off the invalid’s benefit for about 10 years before joining the programme.

“When I got my license it was such a confidence boost and to work and get involved in the community I was living in, it really helped to get me back into society,” she said.

“I just think they’re doing an amazing job helping people. I was working at a minimum wage, low guaranteed hours job and now I’m full time in a salary job, which is a huge thing I never thought would happen.

“The centre’s played a huge role in that, I think they’re helping a lot of people with this programme.”

Volunteer Shane Mapu is working toward getting his learners license. He recently started the programme after he lost his job due to the Covid-19 pandemic.

A jack of all trades with experience ranging from construction to hospitality, Mr Mapu enjoys helping out by mowing lawns, looking after gardens and carrying out general building maintenance. .

Recently getting his restricted license was a priority for volunteer Josiah Hudson, who lost his seasonal job in the Covid-19 shutdown because he didn’t have his own transport to get to work.

So far he’s volunteered more than 120 hours at the Paeroa St John op shop since last year and plans to continue until he gets his full licence or a job.

“It’s quite nice helping out other people, it keeps me busy,” he said.

Brennan Dollard is a long-term volunteer at the centre who helps out with IT and social media.

He’s clocked up more than enough volunteer hours for lessons towards his restricted driver’s license but doesn’t plan on giving up his volunteer role.

The centre works closely with Te Korowai Hau Ora and Thames High for referrals, builds links with Workwise and welcomes enquiries from other providers.