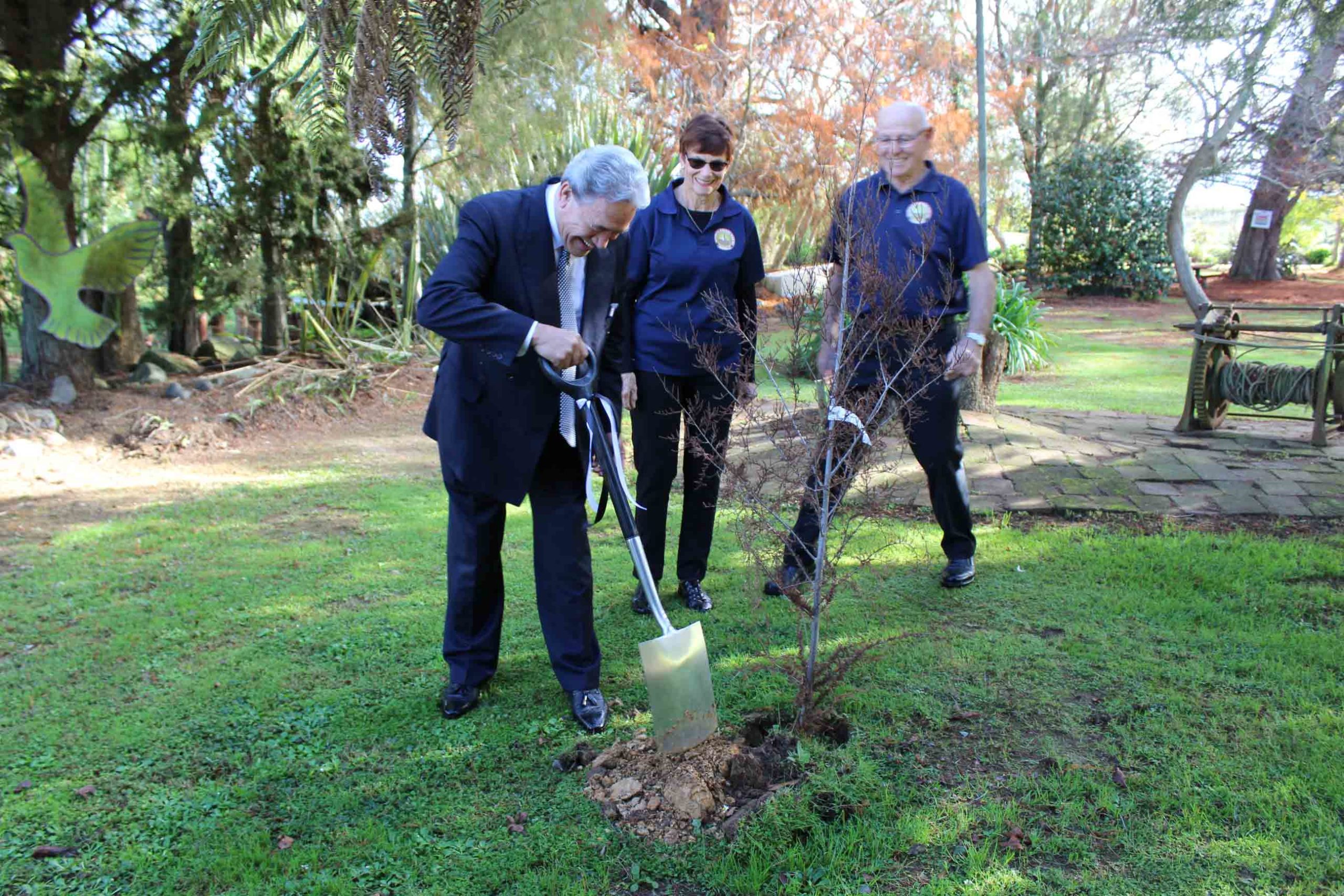 Last year, the Paeroa Historical Maritime Park received $730,000 from the government’s provincial growth fund and $400,000 in funding from Hauraki District Council for the first stage of the project.

Stage one includes a new riverboat to ferry people and bikes between the park and Wharf St in Paeroa township, along with pontoons, a boardwalk and riparian planting with native plants at the Maritime Park.

Stage one will also include an upgrade of Wharf St in Paeroa, which will link to a purpose-built community jetty on the Ohinemuri River.

The Park has purchased the riverboat and visitors are expected to be cruising by riverboat into Paeroa in summer.

Stage two of the development will include a multi-centre with an educational focus, conference facilities and cafe.

“The amazing thing about the Coromandel and Thames is that it was built by the water, through the waterways and streams, and keeping that culture alive and keeping that history alive is seriously impressive,” he said.

“It’s a delight to be here and to add some serious grunt … to the future of tourism development in this part of the country.”

Hauraki Mayor Toby Adams said receiving funding to get the project off the ground was a “relief” and the development would bring the community together.

“This is going to be fantastic for our area, linking the river and the Hauraki Rail Trail. The economic benefits it has for our region are just massive,” he said.

Long locks lopped off for charity