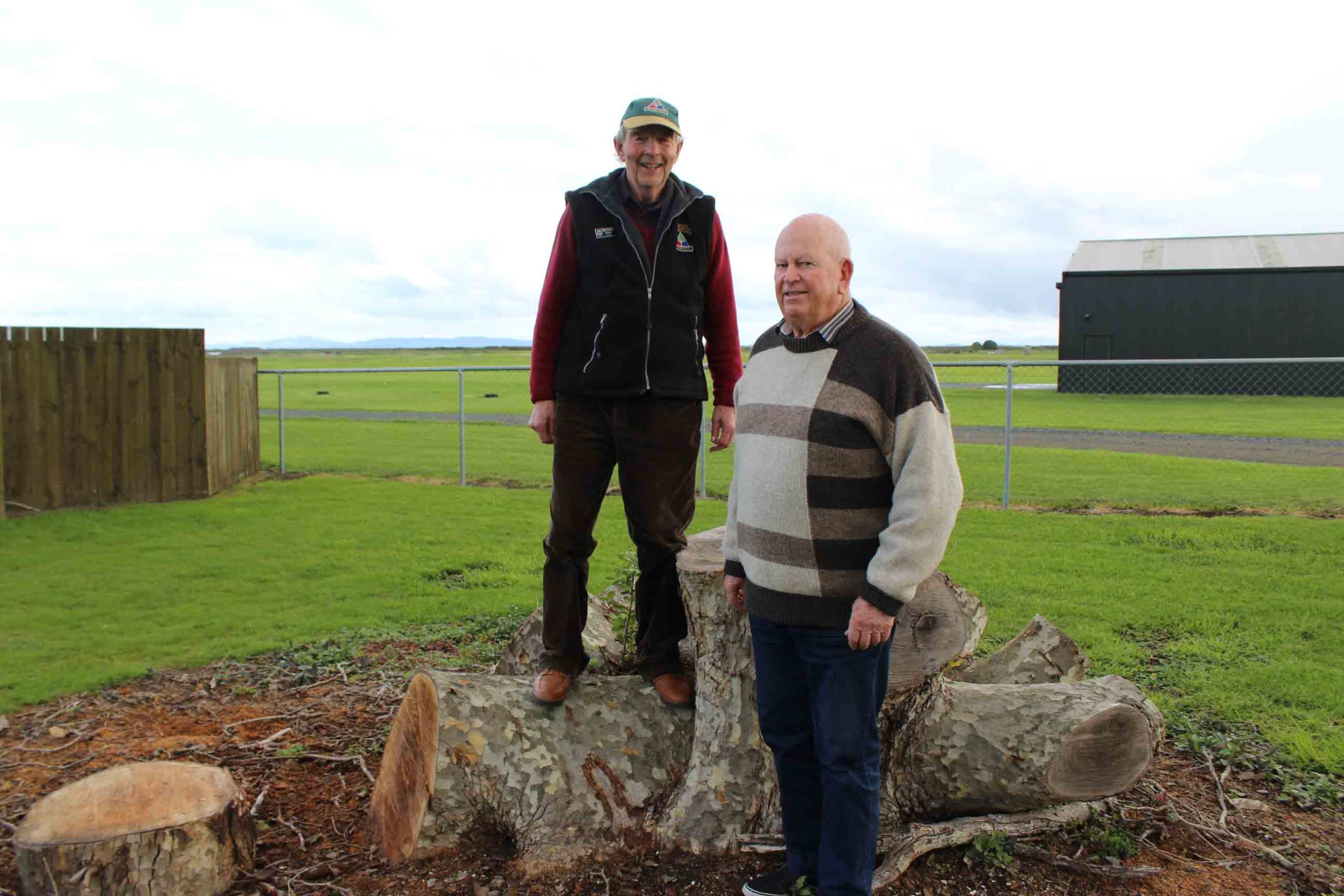 Michael Kemp remembers the terrors of the Battle of Britain in World War II vividly.

When he was just 3-years-old, he and his family took shelter underground while bombs were dropped on his home during the battle, killing his neighbours and destroying his village on the eastern coast of England.

“We were a cluster of five houses … they dropped the bombs and four of the five houses were demolished and our house was the only one standing,” he said.

“I can still remember the day today, that’s how terrible it was.”

Now 83, the Waerenga man has hatched a plan to commemorate Thames-born Sir Keith Park, the Royal Air Force commander who was in operational command during the Battle of Britain in 1940 and also the Battle of Malta.

“We had the right man at the helm, [Sir Keith Park], fighting the Battle of Britain, any lesser man would have failed and we’d have been lost to Germany,” Mr Kemp said.

Sir Keith will be commemorated with a $150,000 memorial to be officially opened at the Sir Keith Park Memorial Airfield in Thames on September 12-13, which is the 80th anniversary of the Battle of Britain.

The project is a “dream come true” for Mr Kemp, who has been helped by members of the Sir Keith Park Memorial Airfield Society formed last year to complete the project.

The memorial will include a replica Hawker Hurricane aeroplane flown by Sir Keith during the war, along with a statue of Sir Keith in his flying kit to be erected at the site at a later date.

The replica Hurricane has been built in England and is currently being shipped to New Zealand.

Just over $100,000 has been raised so far toward the cost of the project, with fundraising efforts ongoing, he said.

Commemorations planned for September 12-13 include an RSA formal dinner, a dawn service to inaugurate the Hurricane with a possible flypast of a Bristol Fighter Fb2 by NZ Warbirds, a wreath-laying at the statue of Sir Keith Park outside the Thames War Memorial Civic Centre with another flypast followed by refreshments and a display of Sir Keith memorabilia. For more information, or to donate, visit: www.sirkeithparkmemorial.org.nz.