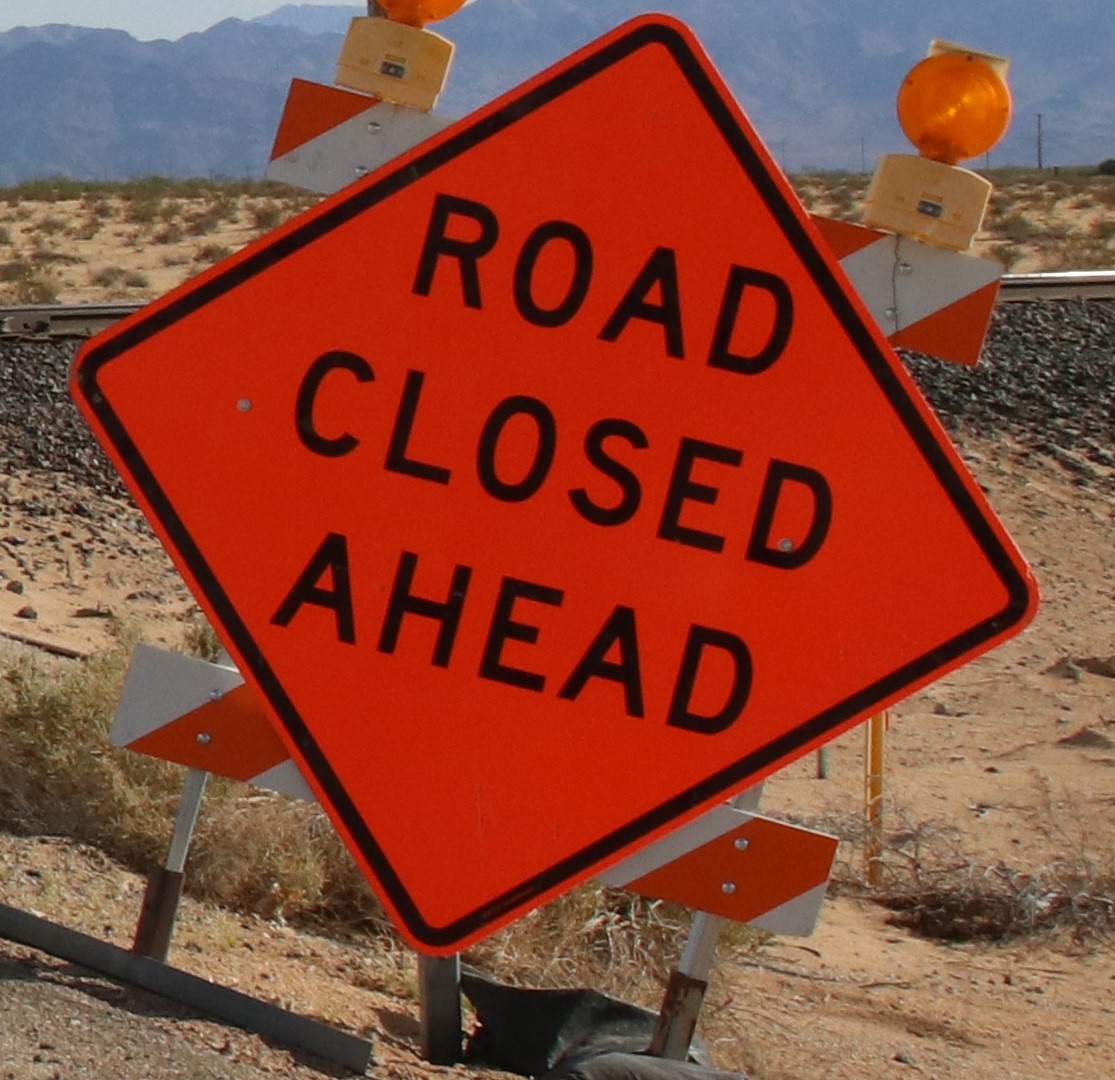 More than 10 cows are in the river after a stock truck crashed on State Highway 2 in the Karangahake Gorge this morning, closing the road.

Emergency services were called to the crash on State Highway 2 about 9.23am.

Between 10 and 15 cows were in the river, while others were still trapped in the truck, which crashed between School and Waitawheta Roads.

Police said the driver was out of the vehicle and was uninjured.

Three fire appliances from Waihī and Paeroa attended the scene.

The road is expected to be closed for some time and motorists were asked to avoid the area.