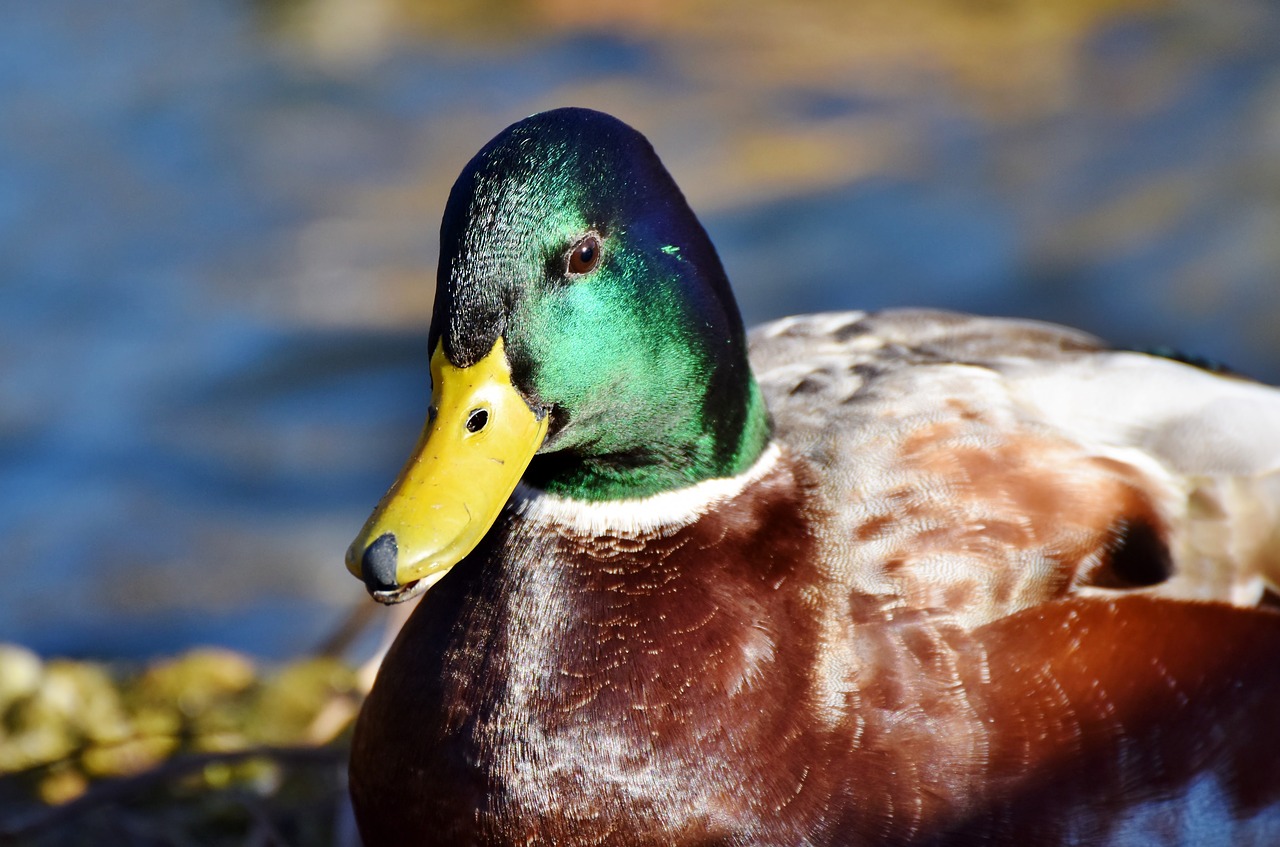 Duck shooting has been banned during Covid-19 Alert Level 3 because the social nature of the sport is considered “too risky”, the government announced on April 23.

However, recreational hunting for big and small game will be permitted during Alert Level 3, but only on private land and with special restrictions.

Hunting has not been allowed since New Zealand moved to Alert Level 4, but a shift to Level 3 on April 28 will mean hunters can once again hunt locally – as long as they have the landholder’s permission and stick to the rules.

Minister of Conservation Eugenie Sage announced the duck shooting season will open on the second Saturday following the introduction of Alert Level 2, except if that date falls on May 30. The game bird season will not open at Queen’s Birthday weekend as it clashes with the dairy industry’s gypsy day on June 1, an important date in the rural calendar when large numbers of farmers move to new farms.

“I know this is disappointing but for many duck hunters the social interaction around hunting is an important part of the activity, especially at opening weekend. The risks associated with groups of people coming together is too high,” Eugenie Sage said.

The two-week delay to the start of the season after a decision is made to move into Level 2 was determined in consultation with the New Zealand Fish and Game Council.

Sport and Recreation Minister Grant Robertson said hunting was an important part of life for many New Zealanders, and in some cases a critical source of food.

“At Level 3 we also need to minimise the risk of losing the great progress we’ve made together in Alert Level 4 in stamping out the virus. We have to strike a balance, and that’s why these rules are designed to allow hunting in a limited way,” he said.

“Cabinet has agreed hunting on private land will be allowed under Alert Level 3, so long as hunters stay within their region and stick to their bubble. Hunting is only permitted on foot and overnight trips are not allowed. The use of quad bikes, off-road bikes, helicopters and other motorised vehicles is prohibited.”

Federated Farmers says clarification of what hunting will be permitted during COVID-19 Alert 3 is helpful, but it is essential hunters get permission to access private land.

Federated Farmers rural security and firearms spokesperson Miles Anderson said farmers who had been able to continue vital pest control under Level 4, would welcome the return of responsible hunters from April 28 to boost their own efforts to keep numbers of rabbit, deer, wallabies, wild pigs and goats under control.

“We appreciate the thinking on this, and confirmation the gamebird season – an important rural/urban tradition that keeps bird numbers under control – will go ahead when it is consistent with the pandemic precautions.”