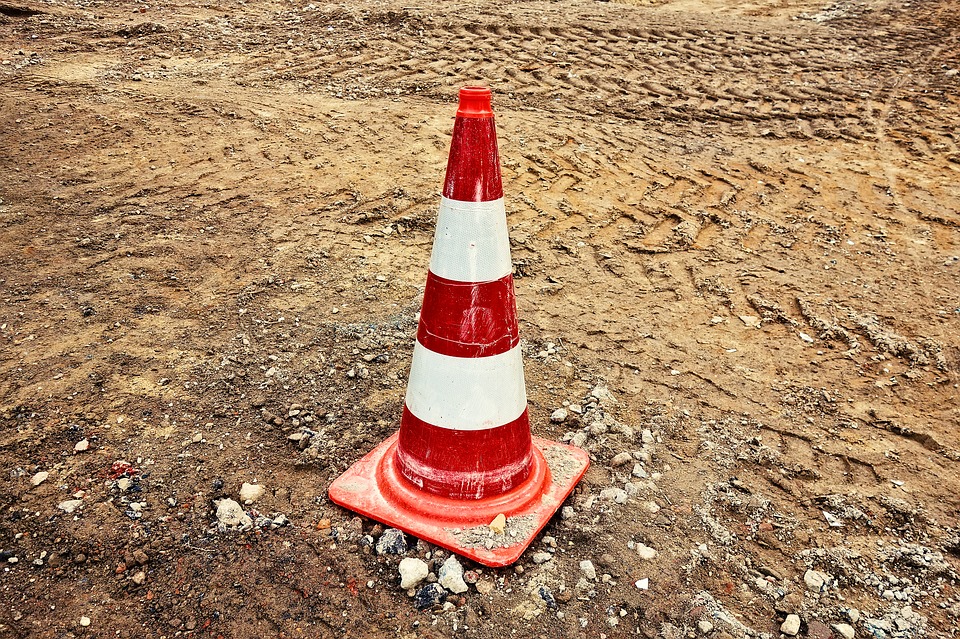 Ngatea’s main street was reopened to two-way traffic on March 24 after work on non-essential state highway activities was stopped during the Covid-19 shutdown.

Prior to the shutdown, contractor Higgins made sure the site was as safe as possible with road cones marking uneven road surfaces and a temporary speed limit of 30 km/h.

“Further works will be completed at a later date,” he said.
“The effect of the shutdown on specific project timelines won’t be known for some time.”

Delays in renewing the town’s main street on State Highway 2 have been devastating for business owners, who are struggling to stay afloat with some having to close their doors and lay off staff.

The project was originally expected to be closed for just two weeks in January but unexpected strengthening work meant construction fell behind schedule.

The site will be monitored daily by Higgins staff during the shutdown.