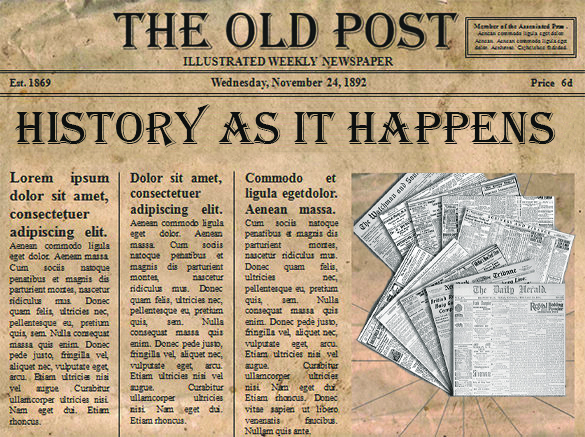 1961
A violent electrical storm which lasted an hour hit the Thames area.
It was accompanied by a heavy fall of hail which lay inches deep on the hills and roads. In the gulf, a huge waterspout was seen feeding the swollen clouds. A fireball which landed in Franklin Street exploded in front of Mrs Millar’s house but did no damage. “It gave me a terrible shock,’’ Mrs Millar said. “I had such a peculiar feeling through my body. The whole house shook with the thunder that followed.
“The fireball was smaller than a dinner plate, and it looked like a reddish, orange glow. It burst and shot into the sky again when it was about level with my head. I ran inside — wouldn’t you?”
After the storm, children built snowmen in the streets. Tragically, a farmer using a steel wheelbarrow was killed by lightning at Kōpū.
Two separate devastating floods deluged the Hauraki Plains. After the first, the worst in 30 years, farmers struggled to repair the damage and became angry at the Government who were slow in considering their calls for relief. Thousands of acres of rich pasture were ruined. Farmers had to move stock to higher ground and hand feed them. Nearly 7000 bales of hay were sent out to 28 of the farms which suffered the greatest damage.
The second inundation set off a chain reaction.
First, stock suffered severely from acidosis and other diseases through lack of suitable feed. When pasture growth came away again the faster growing clover was predominant and farmers were on the lookout for bloat. There was concern that a dry summer would bring an infestation of crickets which could cause serious damage to weakened pastures. The prospects of cutting hay for the next winter were poor. Several farmers suffered severe financial setbacks – a few of them disastrously so.
Those who had just come into the industry couldn’t stand many knocks, not even the loss of a few cows.
Two rubber dinghies drifted ashore on the small beach at Ngārimu Bay, along the coast from Thames.
Aboard were 12 men who were taking part in one of the toughest survival and evasion courses ever organised by the Royal New Zealand Air Force.
Their object was to make their way through some 600 hostile soldiers and 12 miles of densely wooded country in the Kauaeranga Valley. When the Sunderlandw flying boat landed in choppy water off Ngārimu Bay and the men, wearing flying uniform and yellow rubber lifejackets disembarked, intrigued local residents gathered on the normally deserted beach.
The men had until 5pm the next day to reach a field dressing station on the far side of the exercise area, and until that time all the forces in the area were to regard them as hostile.
Patrols had their first skirmish as a Bristol Freighter dropped food supplies. Gunfire echoed over the valley as patrols fought for ownership of the 24-hour ration packs.
Waiting wives were officially informed that the men would not be home for tea.

From Waihī streets to recording studio