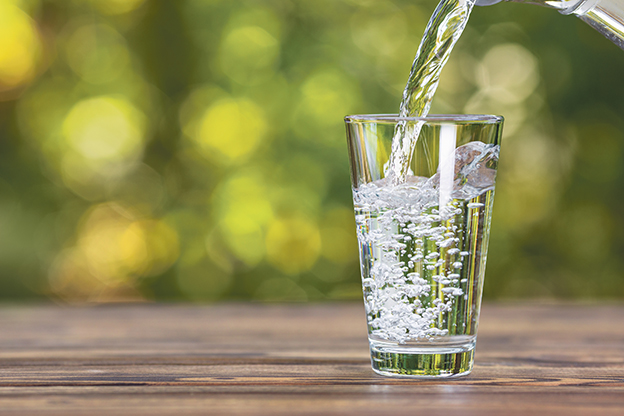 While Thames-Coromandel District Council have not yet decided on whether to opt in or out of the Three Waters reform, it has made it clear to central government that its ratepayers are not happy with the proposal.
Councillors and staff spent three hours working on a comprehensive 25-point resolution at its meeting on September 14. A handful of other resolutions were added, including one that would inform the government that the majority of ratepayer feedback was for council to vote to opt out of the reform.
South East Ward councillor Terry Walker said the issue was “bigger than Ben-Hur” and called for his fellow members to make a decision.
“Honestly, our ratepayers are saying to me clearly: ‘What are you doing?’.
“We need to make a decision where we’re going because they are not happy. No calls I’ve ever had have supported this in any way at all.”
Central government proposes to take ownership of the country’s drinking water, wastewater and stormwater systems from local councils.
Currently, 67 different councils own and operate the majority of these services, and the reform proposes to establish four new publicly-owned, multi-regional entities which would take over from July 1, 2024.
The district council had been asked to consider the issues over an eight-week period, and provide feedback to Local Government Minister Nanaia Mahuta, the Department of Internal Affairs, and Local Government New Zealand by October 1. At its meeting, which opened with ratepayer Benjamin Dunbar-Smith telling councillors “a bold statement needed to be made”, elected members worked through the resolution that would go back to central government.
In it, were requests to the government, including a call for ongoing meetings between relevant parties; a request that the new entity governance board must recognise the continued role of local government; and that water itself must retain public ownership.
Chief executive Rob Williams said the resolution acted as a “mission statement”.
“There is a very simple issue here in terms of the lack of information that we have at this point in time to make any reasonable decision.
“The important aspect is: what bills are our communities going to be facing?” he said.
“The biggest piece of feedback to Wellington is: until you are clear about where the money is coming from for all of this stuff, we cannot as councils make a good recommendation back as to where it should go.
“This is not just about water,” he said. “This is about how much people can afford to pay.” By KELLEY TANTAU

High demand for food during lockdown