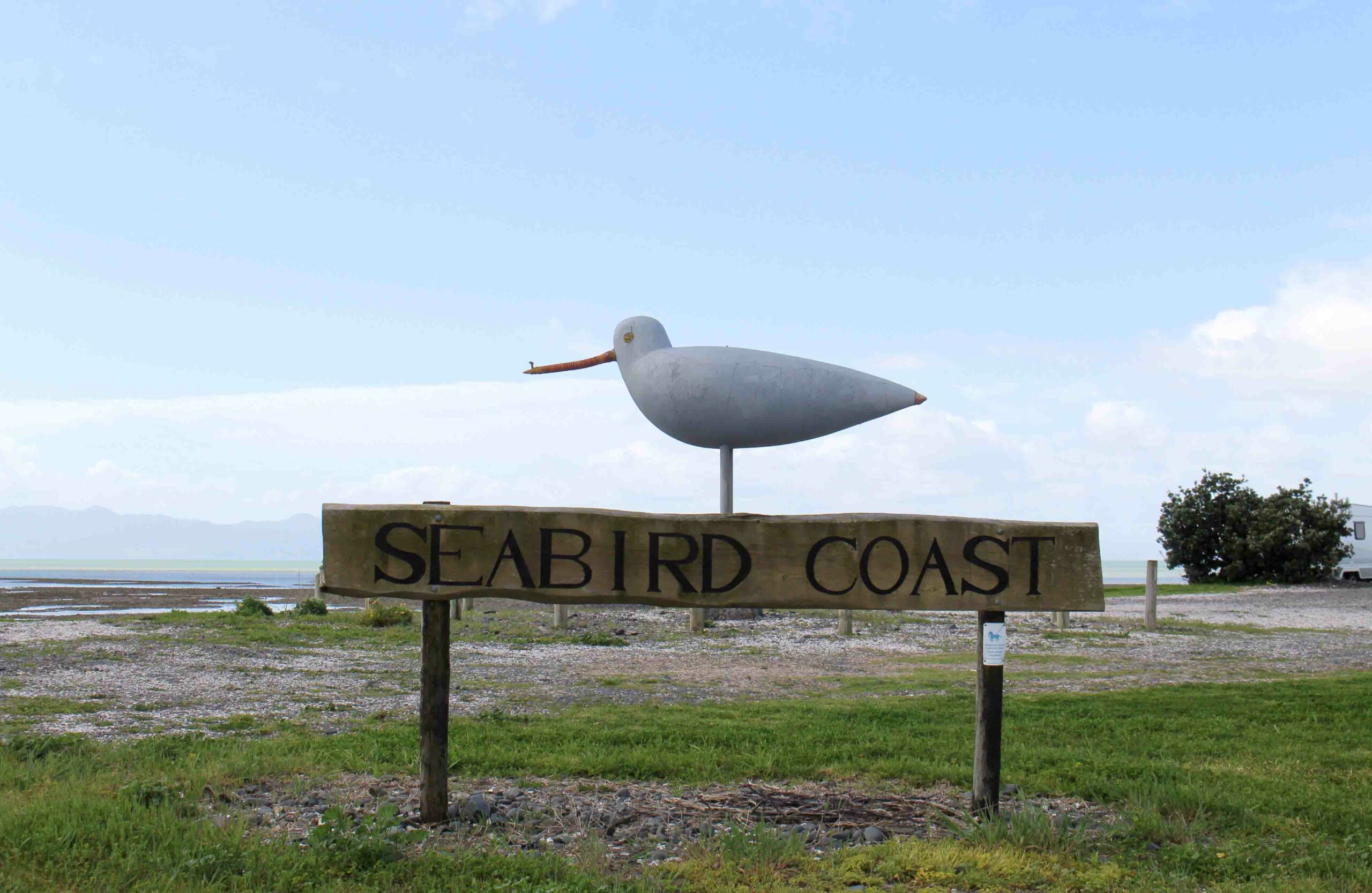 A Section 70 notice has been put in place for the the Kaiaua/Whakatīwai areas. Photo: KELLEY TANTAU

A “bespoke level 4” has been announced for the Kaiaua/Whakatīwai areas, where three positive

Covid-19 cases were reported on Monday.

Dr Ashley Bloomfield has this afternoon issued a Section 70 notice initially for five days, placing requirements on those living in areas north of State Highway 2, centred on Mangatangi.

This will extend the road boundary to the east of Maramarua and south-east of Miranda.

“People who live north of those roads are required to do the following things. What I’m going to do in the Section 70 notice is essentially ask people who work there, or live there, or have visited households there since September 8, to remain at home and to monitor for symptoms,” he said.

A map of the new boundary will be released later today, with the requirements to be in place for the next five days.

It comes after two children and a family member tested positive for Covid-19 in Kaiaua/Whakatīwai, in the Hauraki, just outside Auckland’s level 4 boundary.

At least one of two primary school children had Covid-19 symptoms when they attended Mangatangi School last week.

The positive cases are household contacts of a man who tested positive after being released on e-monitored bail from Mt Eden Prison on September 8 to his household residence in Kaiaua/Whakatīwai.

Prime Minister Jacinda Ardern said it was “not against the rules for someone to be bailed to an address” outside the level 4 boundary.

She said the man was not infectious at the time he was transported to the Hauraki district, and instead was likely infected by someone while in Auckland.

The man did not return a negative Covid-19 test before being released on bail, but he had been in the Mt Eden prison for more than 14 days, she said.

An update from the Ministry of Health said the “working hypothesis” was that the individual was infected in Auckland after leaving prison, rather than by someone in the local community where he was staying.

All three positive cases, and an accompanying adult caregiver, have been moved to a quarantine facility.

To date, negative results have been returned from testing of close contacts among prison staff, other prisoners, police and court staff.

Meanwhile, Auckland will step down into alert level 3 at 11.59pm on Tuesday, and will stay at that level for at least two weeks, with settings to be reviewed on October 4.

Ardern said “level 4 has done what we needed it to do”.

According to the Ministry of Health, a Section 70 order enables an authorised Medical Officer of Health to require those in the order to meet public health requirements to undergo Covid-19 testing and to isolate until they receive their result.

Any time a person receives a direction from a medical officer of health they must comply with it.

Prime Minister Jacinda Ardern said on Monday more than 300 swabs were taken at the Wharewaka Marae in Whakatīwai, in what was a “relatively small community”.

She said a “strong local approach will make all of the difference”.