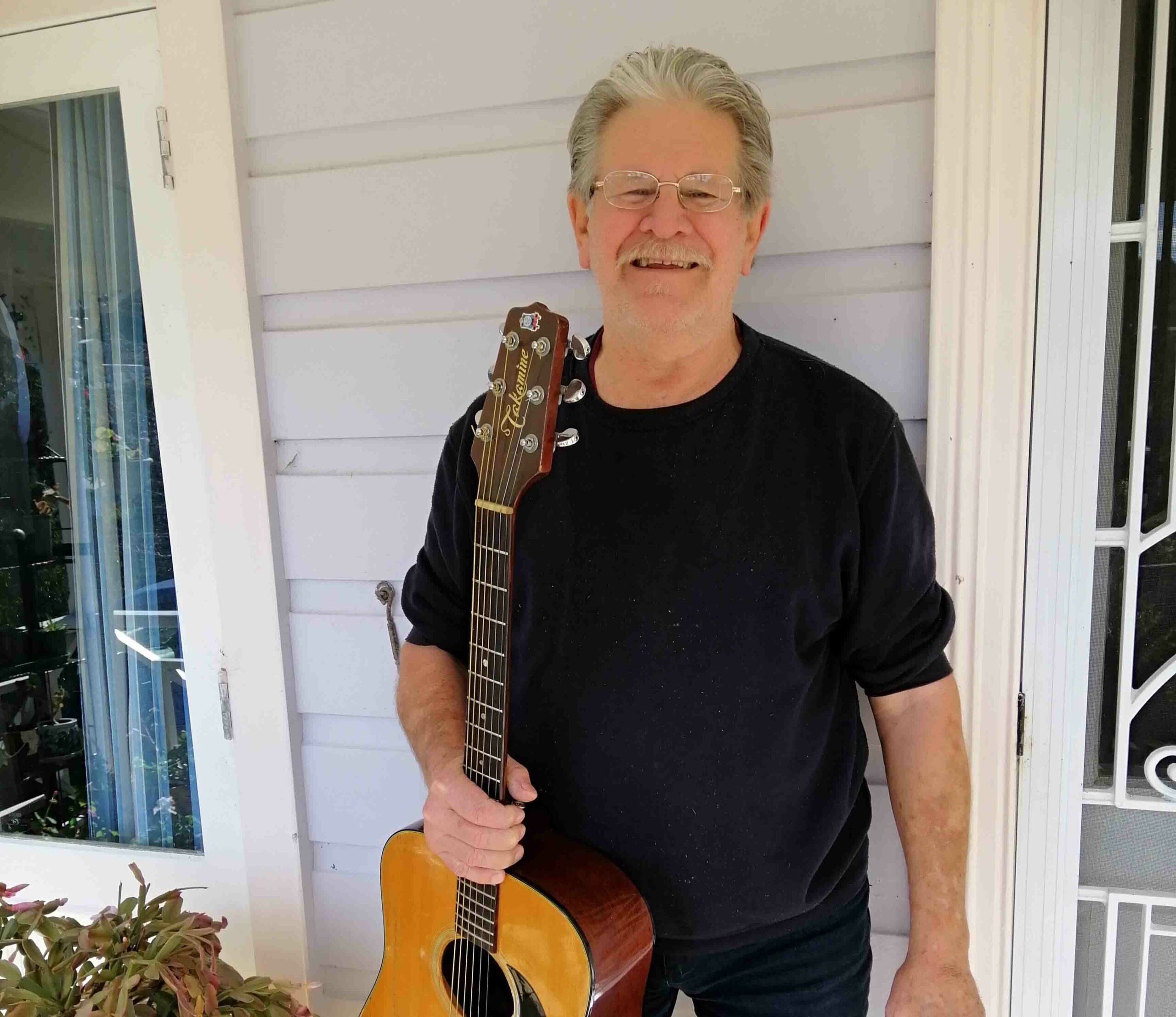 When it comes to the country music scene in New Zealand, there are few people who haven’t heard of Craig Robertson.
The Thames entertainer and musician, who founded the annual Thames Country Music weekend, picked up a ukulele at the age of five, and he thought he could sing and away he went.
In 1971, at the age of 18, he packed his bags and headed for the bright lights of Australia to chase fame upon the stage, which lasted a year before returning to New Zealand. While working around New Zealand, with The Sett and Bo Henri, he got a contract with Benny Levin, a major agent in New Zealand music. Six years later, he returned to Australia, where he became part of Gene Bradley Fisk’s White Lightning Band.
A major player in country music Australia, Mr Robertson took over the band in 1982 and went on to play fulltime around Victoria and Melbourne until 1989. During that time, he met a girl from Thames, Donna, and the couple came back to Thames in 1986 to get married. Returning to Australia, he continued to play with the band and in 1989, he won the coveted Starmaker title in Tamworth. Things changed dramatically after that.
While living in Australia, Mr Robertson released two albums, writing with Australian producer Wayne Morrison, who now lives in Paeroa. Together they recorded a third album in New Zealand.
Mr Robertson and his family moved back to New Zealand in 1997, settling in Thames. He set up his band 43 Holes, which he says “has had about the same number of members”. He now performs solo around New Zealand at country music festivals, or with Wayne Morrison and various musicians from around Thames and New Zealand.
Seven years ago, he decided to organise the first Toyota Thames Country Music Weekend, which will be held at the Workingmen’s Club on October 1-3.
This year Mr Robertson, with help from many local sponsors, is bringing more than 30 acts for the festival. This includes many award-winning artists, such as Dennis March, Kylie Austin, Cooper’s Run and Trevor Stevens. Superb bands such as Koltrain and Hired Gunz, will also perform at this year’s event.
“This popular festival is growing bigger every year with people lining up to join,” Mr Robertson said.