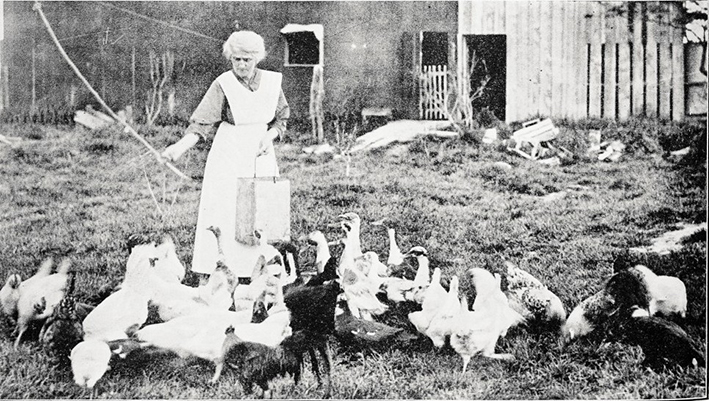 1899
An unusually thick fog settled over the Hauraki Gulf and Coromandel harbour and a gentleman who was on the Tokatea Range described it as singularly beautiful. The sky was clear overhead, and the sun shone brilliantly on the white, foamy-looking mass, the dark tops of the isles of the Gulf and the peaks of the foreland forming a charming contrast.
A man named John Davis had a very narrow escape while out curlew shooting at Miranda.
He was preparing to cross the mud in search of birds and laid his gun against a wire fence. A slight breeze was blowing, which shook the wire and the gun fell to the ground and went off inflicting a nasty wound in his back. He was brought over to Thames in the steam launch Planet and conveyed to the hospital. It was a marvel that he escaped with his life, as had the charge entered a little higher it would have probably touched a vital spot.
An important function took place at Netherton when the newly constructed pontoon was declared open for traffic.
Councillor Moore, member for the Netherton Riding, said the punt brought Netherton within 1½ miles of Paeroa, the nearest market for the produce of thousands of acres of land. Mrs Moore then christened the pontoon the Advance.
Various dignitaries and visitors were the first to cross the river in the new craft. The vessel crossed the water automatically, being constructed so that the river currents moved it. After several speeches and a song by Councillor Stackpole, an abundance of viands were produced and done ample justice to. The company broke up with three cheers for Councillor Moore.
Michael McMahon, of Tapu, had the honour of growing the largest kumara and potato of the season.
The kumara turned the scale at seven pounds, while the potato weighed six pounds and one ounce. This spoke volumes for the suitability of the soil of the Tapu district. Both “giants” were able to be viewed at the office of the Thames Advertiser by anyone interested.
Considerable complaints were made at the manner in which Paeroa’s streets were lighted. There were only three street lamps, and while lighting their own particular locality, they only made the darkness more conspicuous in other parts. The County Council decided to erect five more lamps, and with eight incandescent lights, Paeroa would be fairly well lighted.
A very successful meeting of settlers was held at Puriri regarding a creamery proposed for Matatoki. The full number of cows required to start with, 310, was reported to be available. The establishment of the creamery would be a great boon to the settlers. The Thames County Council planned to start work on the main Matatoki Road at once as a number of people were buying land and settling down in the vicinity.

Change of the guard at Thames Markets