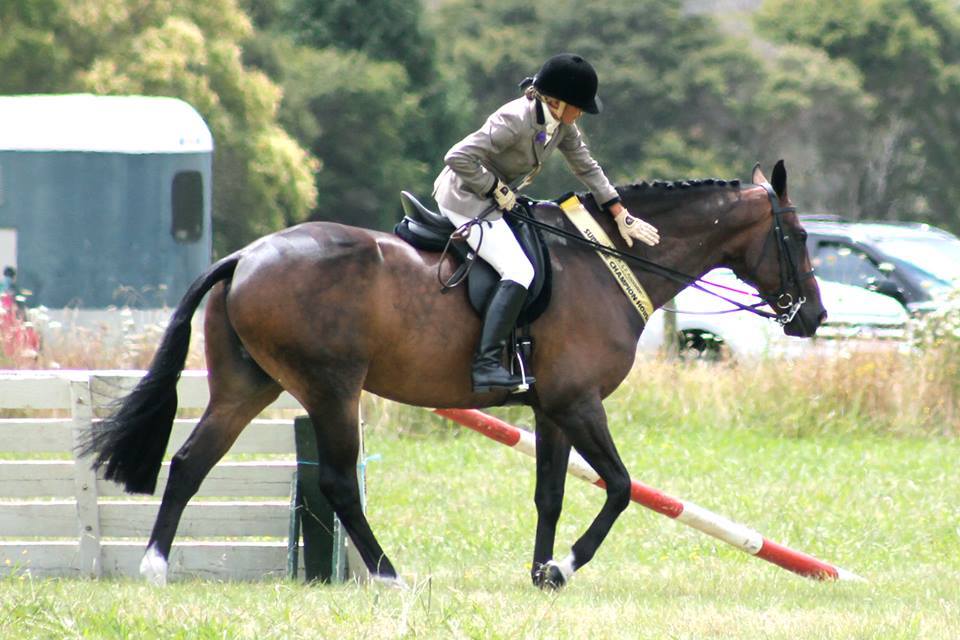 Hundreds of horses, a merry-go-round, even lawn mower racing will feature at this weekend’s Paeroa & Plains Show.

Formerly called the Paeroa A&P Show, organisers say the name change to Paeroa & Plains Show better reflects the move in venue to Kerepēhi Domain several years ago, after its traditional venue, the Paeroa Racecourse, was sold and became unavailable.

The show’s horse steward, Louellen Davies, said a public meeting was held late last year to decide whether to change the name of the show after 121 years.

“The show has to have a home and that’s where we are at Kerepēhi, we are there to stay.

“And the show will go on because in my book, 121 years is a lot of blood, sweat and volunteers.”

Many people weren’t aware the annual show was now being held in Kerepēhi, she said.

“We want to get the show going forward to having so much more to offer the public. What we’re trying to do is just get the show up to its full potential.

“We’ve been absolutely thrilled by the support we’ve received as people are more aware,” she said.

“All and all it’s coming together very well. It’s very much a joint effort.”

“Hats off to the Kerepēhi Domain board, they’ve mowed everything and it looks absolutely fabulous.”

Around 200 horses were expected on the day, with comprehensive equestrian classes, including a new clydesdale section this year. Learners and young children were also welcome to participate on their ponies, she said.

Also on offer during the show is a bouncy castle, lolly scramble, as well as candy floss, food and a coffee cart. There was no livestock this year, but they planned to have more animals next year, she said.

DETAILS: Gates open at 9am on Saturday, January 9, and the show is expected to run until around 3pm. Cover charge is a gold coin entry.