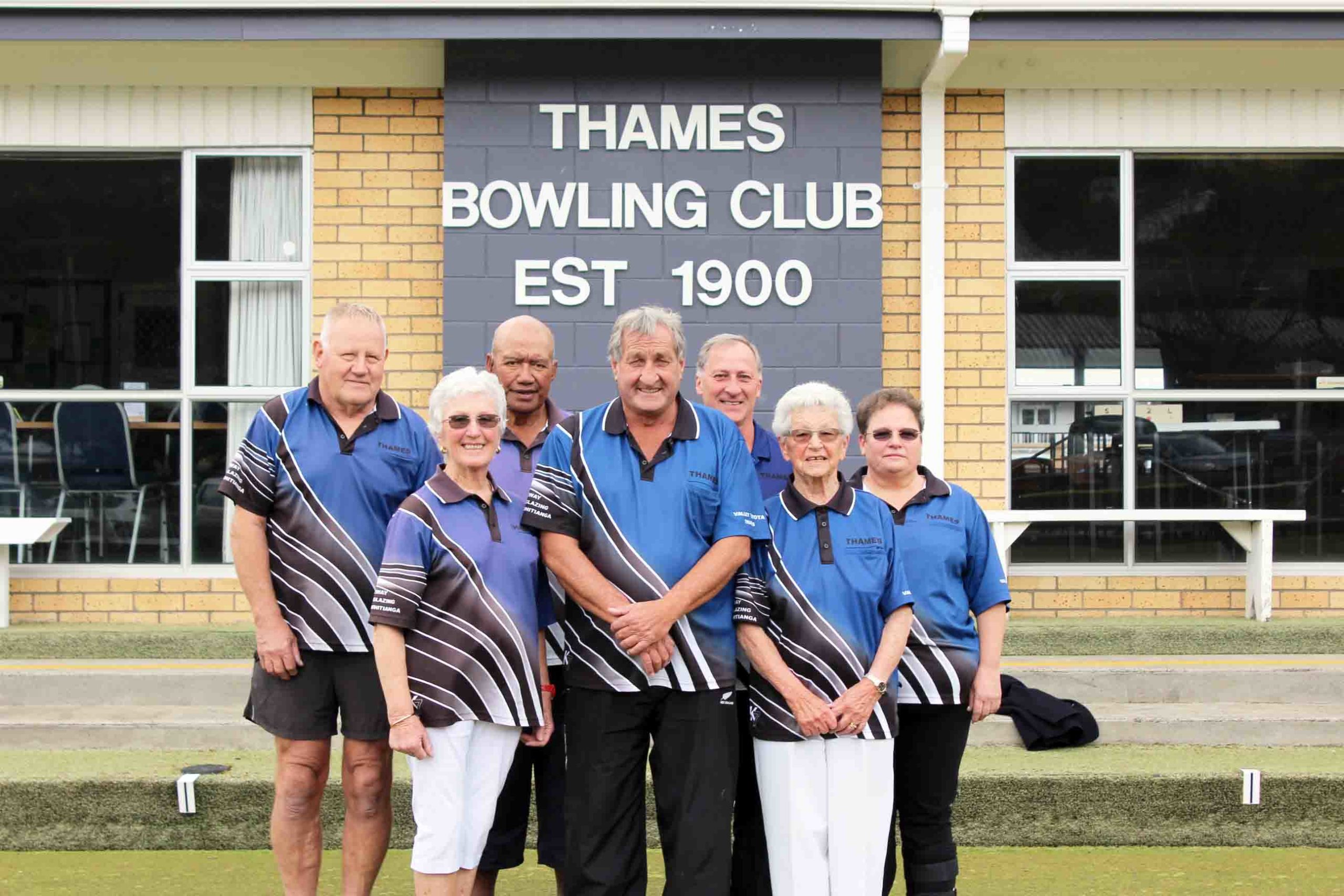 Thames Bowling Club is calling for past and present members and visitors to help celebrate 120 years with a 2-day optional tournament this month.

President Rodney Garrett said the tournament, which will be open to visitors, will mark the milestone with six qualifying games starting at 9am on October 24. After lunch on October 25, participants will be invited to join in social drinks while the finals are being played.

The club would have liked to hold more formal celebrations but was unable to because of uncertainty caused by Covid-19 restrictions. Instead, club members were trying to contact past members to let them know the tournament was on, he said.

“It’s the best we can do unfortunately, it’s too late for invites,” he said.

Mr Garrett, who has been a member of the club for 16 years and president since 2011, said the success of the club lay in generations of dedicated members.

“We’re very, very proud of where we’ve got to and what we’ve done but we’re very proud of the people prior to us that have kept it alive, kept it going. There’s generations, 120 years of effort from men, women and their families,” he said.

“It’s certainly been a huge effort.”

The club was strong despite the number of people playing bowls declining in recent years, which was a trend nationwide.

In the early 1980s, there were 276 bowling members and 32 croquet members. Currently, membership sits at 130 playing members and about 60 social members.

Mr Garrett said Bowls New Zealand were looking at restructuring and doing things differently to try and accommodate the fact younger people weren’t taking up the sport of longer working hours and other commitments.

“I believe they’re not doing that fast enough and I think there’s still a little bit of unwillingness for some clubs to take in younger members or new faces,” he said.

However, Thames Bowling Club welcomed new members and visitors and had bowls and equipment on hand for those who want to try the sport, he said.

“You’ve got to open the gate to anybody who walks in, if they come in I’m talking to them.”

“One of our aims is how do we tempt them to come back, just bring the family down for a roll-up, get into a social group. I guess we’re trying to break into the community and say hey we’re here, come and use it, this is what it’s here for.”

The club was officially opened on November 30, 1900 with 66 members. It was founded by the club’s first president, Alfred Price, who owned A&G Price Foundry in Thames. The club’s seen many changes over the decades, including many changes to the greens, the formation of a women’s club and development of the clubhouse. The club currently hires its large rooms for functions as a community service and to help cover costs.

To register for the tournament: Ph 07 868 6107 or email: thamesbowls@callplus.net.nz