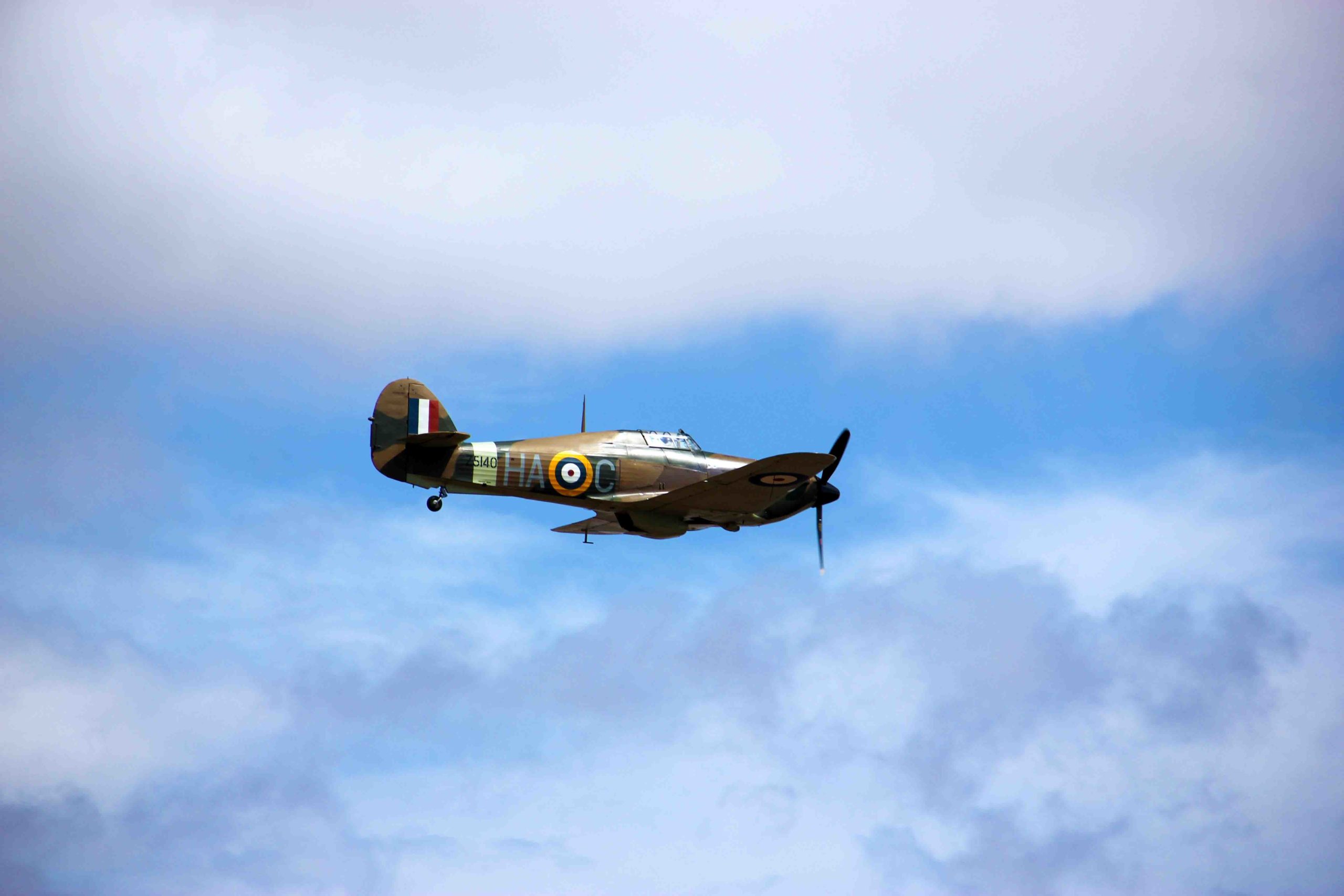 Eighty years ago, I was a small 3-year-old boy living in the North East of England. It was 1940 – war-time in Britain.
World War II started in September, 1939, and we had expected to hear the noise of German bombers over our houses every night. But there was nothing much like war, and for eight months we waited for something to happen. Britain’s government had sent the British Expeditionary Force (BEF) to France across the English Channel to help repel the German army. So we waited and then it happened with great force.
The German Blitzkrieg, with a huge number of tanks and dive-bomber Stuka aircraft, invaded three countries at once in Europe – Belgium, the Netherlands and France, on the same day Winston Churchill became Prime Minister of Great Britain, May 10, 1940.
Britain had sent 80 per cent of all its military equipment to France with the BEF so in England, matters were getting desperate and the young newly-conscripted men were only armed with wooden rifles or pitchforks.
There were only a few tanks and the remaining guns were obsolete. In May, the news broadcasts were all heavily censored so it was difficult to know what was going on in France.
My father had an Anderson steel air-raid shelter put in our dining-room. The war was boiling-up, and we had to be extra vigilant, with the black-out now compulsory for all households at night.
Belgium and Holland quickly gave in and surrendered to Hitler’s armies and France was the main prize for Germany. Dunkirk, which was the furthest from the English bases, was the only port left to pick up all the stranded soldiers. Thames-born Sir Keith Park was given extra squadrons to try and protect the men, hundreds of thousands of them, waiting patiently for the ‘little ships’ to come and rescue them off the sandy beaches.
Sir Keith did a fantastic job, but of course there were huge unavoidable losses. However, more than 340,000 men of all services and nationalities were saved, brought back to England to fight another day. It was a miracle, and I heard about it as a very young boy.
Sir Keith, who was flying his own personal Hawker Hurricane fighter, was the last to leave the burning port of Dunkirk. France surrendered on June 26, 1940, enabling the Germans to attack Britain with all force at its disposal.
The Battle of Britain started in early July and finished at the end of October. It was a ‘David and Goliath’ scenario, with the British Royal Air-force having many fewer squadrons of aircraft than the German Luftwaffe.
Sir Keith had been given command of 11 Group of Fighter Command, covering London and the South East of England. He was marshalling his meagre forces to prevent the destruction of his bases.
It was a very difficult job for him, but he had evolved great tactics to knock out as many enemy aircraft as possible. The battle could swing either way but with radar he knew where and how many enemy aircraft he would be fighting.
As a young boy, I saw dog-fights in the sky above my head with British and German pilots giving all they had to shoot each other down. It was exciting but frightening for me.
Every night, my mother and I slept in the air-raid shelter as the bombers came over from Norway to bomb the two ship-building ports close to where we lived. For two nights they bombed our village and destroyed four of the five houses in our cluster. In the morning, our house was the only one standing when we looked outside the shelter. We were very lucky to survive the war. Both my wife Christine and I are Battle of Britain survivors.
September 15 is Battle of Britain Day. This year is the 80th anniversary of Sir Keith’s handling of this famous aerial battle in England in 1940.
This one man, by his daring and skillful leadership actions, prevented the German invasion of Great Britain, saving Britain and the rest of the world from Nazi occupation. To commemorate this pivotal battle all those many years ago, I, and a group of interested Thames colleagues have planned for many months to make a spectacular addition to the sights of Thames.
We have organised a replica Hawker Hurricane Fighter to be built in England, which will be sited at the Sir Keith Park Memorial Airfield on the approaches to Thames.
This aeroplane is now built and painted in Sir Keith’s own OK1 livery and is due to arrive in Thames soon for the September commemorations.
THE MEMORIAL EVENT
RNZAF will be represented by Air Commodore Walshe at the Battle of Britain commemorations at Thames Airfield on September 12-13, as well as RAF Wing Commander Andy Bryant, the UK Defence Adviser for the Ministry of Defence at the British High Commission.
Sir Keith Park Memorial Airfield Society president Geoff Furkert said many letters of support for the event had also been received, including from Royal Air Force HQ Air Command, the Royal Air Forces Association in Malta, NZ Embassy in Spain, NZ Warbirds and Te Papa.
“These commemorations have the potential to give Thames some international presence,” he said.
Commemorations will include a parade of military vehicles, an RSA formal dinner, a service to inaugurate the replica Hurricane with a possible flypast of a Bristol Fighter Fb2 by NZ Warbirds, a wreath-laying at the statue of Sir Keith Park outside the Thames War Memorial Civic Centre with another flypast followed by refreshments and a display of Sir Keith memoriabilia. More info: https://sirkeithparkmemorial.org.nz.
– By MICHAEL KEMP