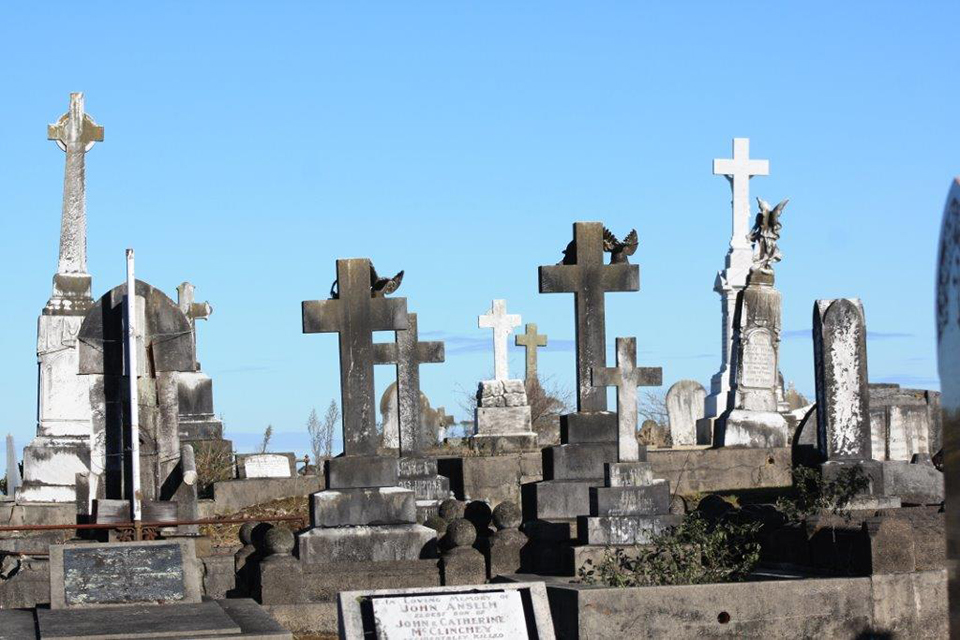 Thomas Kennedy thought nothing of it when his son William didn’t return from work on a Sunday in January 1914.
The 27-year-old, who lived with his parents in Corbett St, Paeroa, was employed at the Waihī Paeroa Gold Extraction Company as a coal trimmer, and had left the previous morning about 6.30 in good spirits.
He should have come home about 4.30 that afternoon but as he often worked overnight, his father was not unduly worried. When he did not come home on the Sunday, his parents assumed that as he got his meals at the extraction works he was staying on there.
About 20 minutes to 8am on Monday, James Coupar, the Extraction Company’s metallurgist, saw something floating in the storage dam at the plant. On investigating he found it was William Kennedy.
William had been seen swimming in the dam about five o’clock on Saturday afternoon. It was usual for employees to swim in the dam. It held up to eight feet of water which was warm as it came from the engine room of the works. As well on Saturday, about a dozen children were swimming in the shallower dam next to the one William was in.
Constable Miles was called and brought the body to Paeroa for an inquest at Paeroa’s Council Chamber.
William’s father said his son was a steady worker who didn’t drink or smoke, was never despondent and was not subject to fits. He was a good swimmer.
William had knocked off work a little before four o’clock on Saturday afternoon, and shortly afterwards was seen swimming in the dam. He didn’t appear to be distressed.
There was a cyanide sump alongside the dam and although there was a warning posted up against men swallowing the water, it was not considered dangerous. The water came from the river a mile away but there had been no flow of fresh water into the dam during the recent holidays.
Employees were discouraged from swimming in that particular dam only because it stirred up the sediment and spoiled the water for using in the boilers.
There was no provision made by the company to see that employees left the works when they were finished working. Nobody knew William had not left on the Saturday.
Dr Hyde was of opinion that death was due to heart failure, accelerated by adhesions caused by old liver disease and old appendicitis. He did not think death was due to drowning.
William was buried at Paeroa’s Pukerimu cemetery. His family’s ordeal though was not quite over. Dr Hyde had complained bitterly over the conditions in which he had had to conduct William’s post mortem. The facilities, which were the old band room at the council chambers, were inadequate. He had to work with bad ventilation, by candlelight, on a rickety table with no washing equipment. He found it disgraceful that Paeroa did not have an up-to-date morgue and he refused to conduct any more post mortems there.