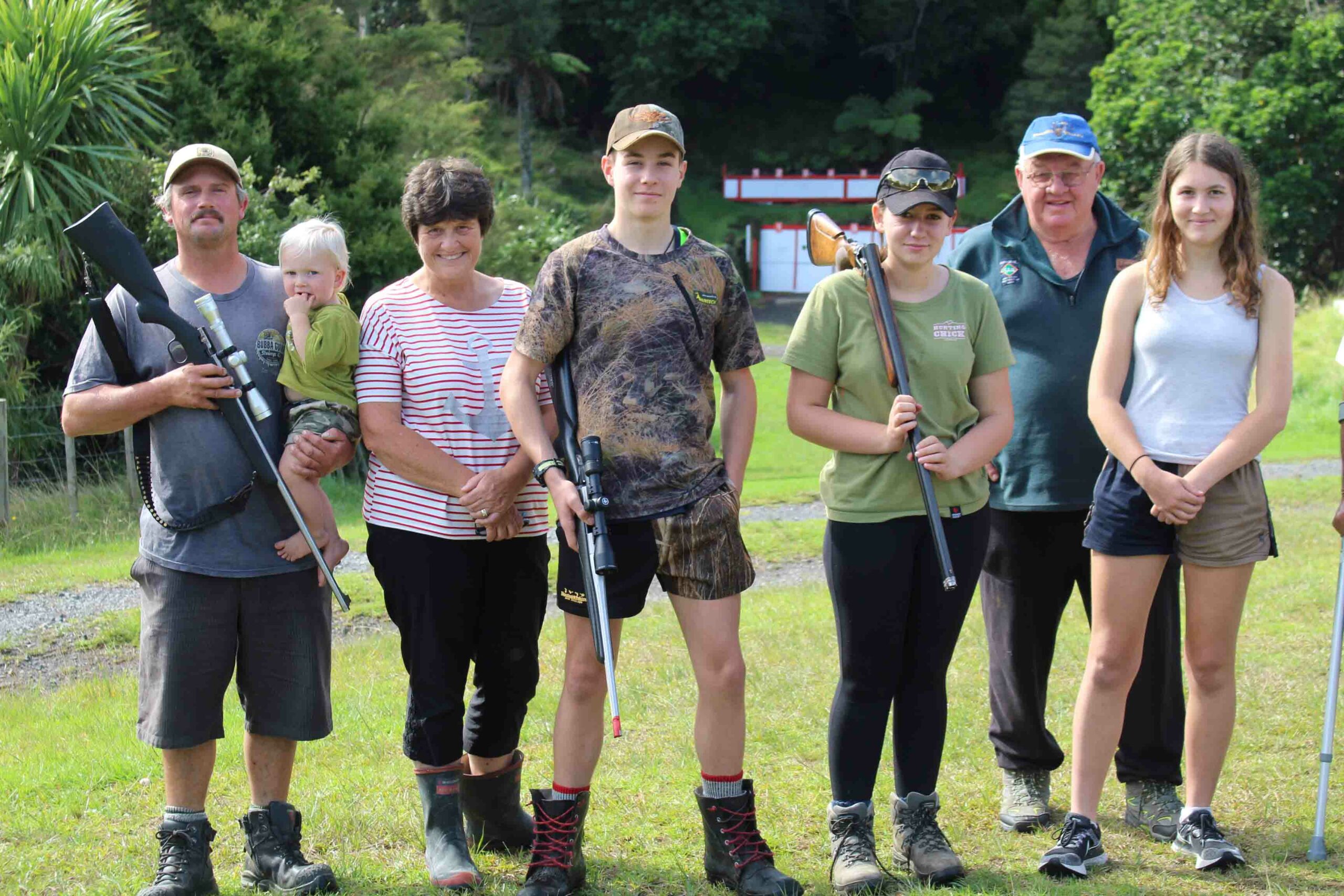 Police are currently seeking submissions on a raft of proposed new regulations under the Arms Act.

One proposed change includes banning youth members from participating in shooting activities organised by gun clubs because under 16s aren’t eligible for a firearm licence.

“This option does not prevent young people using a firearm under the immediate supervision of a licence holder on private property or hunting or on a range, but removes the option of participating in the competing elements of club-organised shooting activities,” the proposal said.

“[The proposals are] saying [under 16s] are not allowed to take part in any club shooting activities at all. They’re allowed to go hunting and use firearms on private land but they’re not allowed to use them in a safe environment beforehand,” she said.

“In the Plains… it’s dead flat but somebody can go out and have 20 people in their front paddock shooting at targets which is fine because they’re not an organised club, but the minute it’s a club activity, it has to be on a legal range and once it’s on a legal range, [Police] don’t want you to have anyone under 16.

“More and more people are becoming urbanised so they don’t have a matter of course to use private farmland… I think it’s just vital there’s an area where people can get some tuition on firearms training.”

If the proposed change went ahead, it would remove generations of club members, she said.

“Juniors have been a really integral part of TVDA for years. It’s not like they’re just here to go in shooting competitions, they’re here for the greater good of conservation and firearm safety.

“We’re not anti-regulations – they need to be reasonable and workable, and allow kids to be able to shoot.”

The TVDA has 75 members under 16 years. Maureen said club activities for youth members would disappear if the proposed regulations were enacted.

“The club’s survival camps had been a focal point of this branch… they’re around firearms, you get taught how to be responsible around them and when you get to 16 when you can use them, you’ve had years of training. Things like that would be lost,” she said.

Maureen was also concerned about additional costs the club would need to certify their shooting range by the Police Commissioner under the proposals.

“Because we do rimfire shooting, centrefire shooting and clay target shooting, we have a few ranges… and there’s probably not going to be any change out of at least $15,000 just for us to register and get our first audit,” she said.

“That’s not taking in any voluntary time to produce those documents, that’s just what we have to pay Police… It’s absolutely ridiculous.”
Maureen said Police also used the club’s range for training.
“If we had to shut down due to changing disciplines, Police wouldn’t be able to train,” she said.

Maureen said Police’s proposed compliance audit fees for clubs that sell ammunition would also impact TVDA.
“We might only sell a small amount of ammunition in a year compared to other clubs… but we already have all our accounts checked, we have a balance sheet, we have an AGM, we do all that meets the incorporated societies and charities commission requirements,” she said.

“But now [Police] are saying we would have to have fully audited accounts undertaken by auditors, so that potentially could be $5000.”
Maureen said TVDA was holding open days and open nights over the coming weeks for the community to discuss the proposal, find out more information and make submissions, which are open until May 4.
“After the 4th of May, we’d just have to wait and see how Police actually summarise the answers [from] all shooting fraternities,” she said.